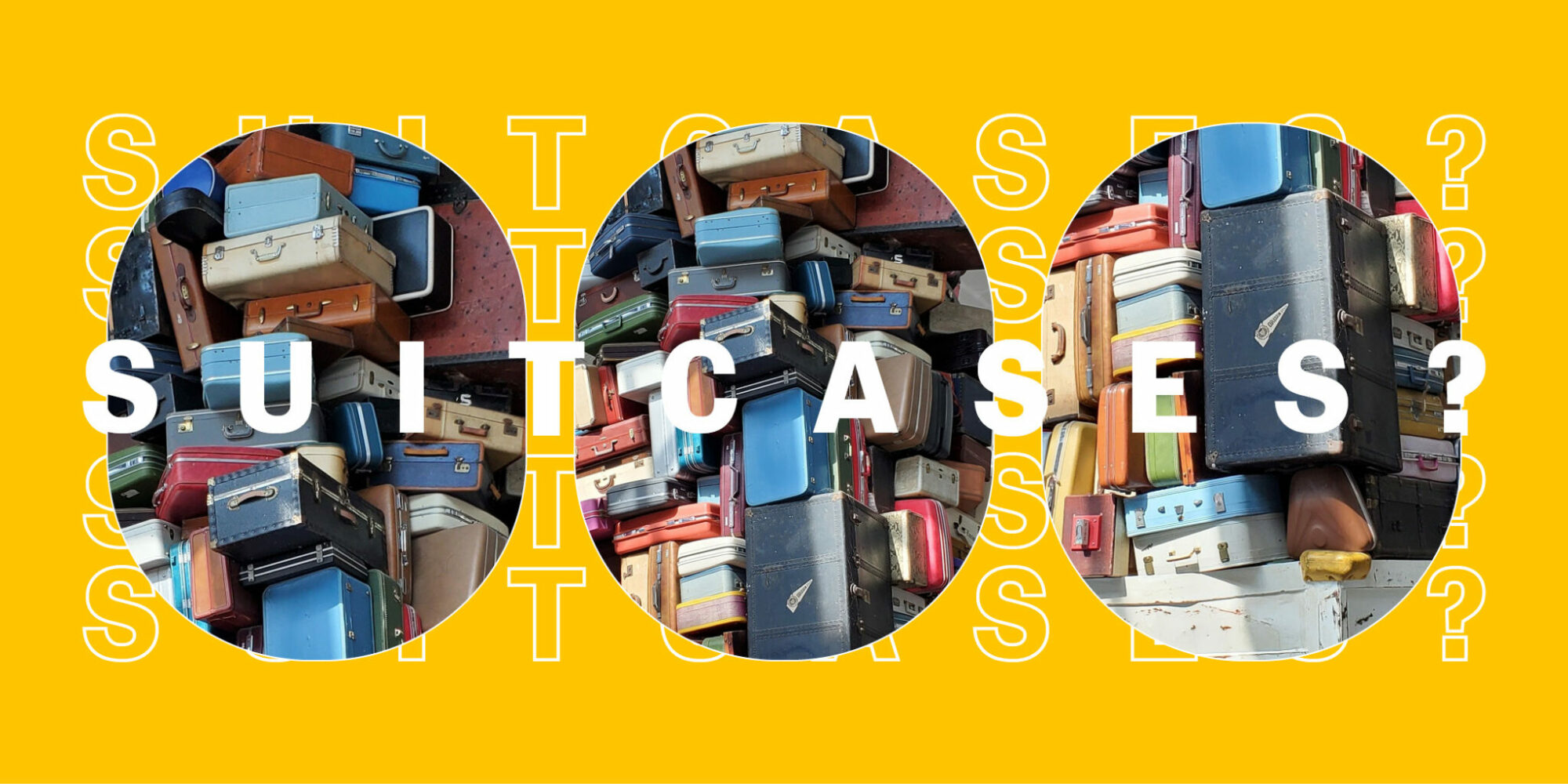 Airports like Toronto-Pearson can handle 100,000 suitcases a day. They’re deploying intelligent software to keep track of them all — and analyze how the system can go wrong.

As airlines and airports struggled to keep up with passenger demand this summer, mishandled baggage increased by 24 percent globally. Images of mountains of unclaimed luggage have appeared on social media and angry anecdotes have piled up. One passenger tracked her missing suitcase using an Apple AirTag for five days as it made its way from Toronto to St. John Airport. Another watched his bag travel to Iceland, Germany and England — without him.

Now, as more and more passengers return to the skies, the industry is taking a hard look at the future of baggage management.

“Air traffic is expected to double by the 2040s,” says Antoine Rostworowski, senior vice president of programs and commercial services at Airports Council International World, an industry association. “This means there will be double the passengers and double the baggage. But it doesn’t mean we can double the infrastructure. No airport has that space capacity.”

Carriers, ground handlers and airports all share tracking info on every piece of luggage from check-in to claim carousel. But baggage handling is a big, complex system. Toss in any variable — like a flight delay — and that system can get backed up.

Darin Juby, director of baggage services at Greater Toronto Airports Authority, which runs Pearson, says that many of the problems with baggage this summer were due to missed connections.

“I like to use a restaurant analogy,” he says. “If a table is booked for 7 p.m., but the diners don’t show when expected there may not be a table available, or the kitchen may be backed up, or there may not be enough wait staff.”

The process for physically loading bags onto planes hasn’t evolved much in the past 50 years. But Juby, who leads a baggage innovation working group for the online think tank Future Travel Experience, says the systems airports use to sort and move baggage are changing significantly.

Airports are deploying more new equipment and automation to make the process more efficient. Three years ago, Pearson replaced its out-of-date control system — dubbed the “Baggage Brain” — with SmartSort, a state-of-the-art piece of baggage handling software developed by Kitchener’s Brock Solutions. It not only tracks and records every suitcase as it moves through the system but also collects real-time operational data and alerts the controller to any actual or potential issues along the way.

This summer’s well-publicized problems may even help in the future as the system has recall capability, allowing Juby and his team to replay previous operations and learn where the glitches occurred and the factors that caused them. There could be important lessons for an airport that handles up to 100,000 passengers and bags a day.

“It’s truly amazing how much this information and data helps us,” he says. “And the more information we can collect, the more predictive we can be.”

Despite this high level of control, the potential for bottlenecks remains mind-boggling. Montréal-Trudeau Airport has worked with GSS, a Canadian engineering consultancy, to develop a smart baggage handling system. They ran simulations that tracked bags through thousands of what-if scenarios, building algorithms that incorporated every possible stress to the system. The results ended up modelling 2.8 million daily decisions.

In 2019, GSS ran simulations for early bag storage, where luggage is picked up either the night before departure or the morning of the flight. The driver scans the passenger’s boarding pass and passport. Then, the bag is sealed in a tamper-proof case and run through the regular handling process until it is stored at a designated loading pier, where it waits to be put on the plane. The service aims to smooth out baggage volumes at peak times, when the system is under the greatest strain. The concept was tested that summer with bags being handled manually. Montréal airport is looking at implementing an automated version in the next few years.

For passengers, however, the most stressful part of their journey happens at the claim carousel. The wait for their bags is one thing but discovering that their belongings are missing is another matter entirely.

The tracking data collected at Pearson is more thorough than it used to be. It knows the number of bags that are expected on each plane, how many have actually been checked into the handling system, and how many are still moving through it.

“In the past, handlers didn’t even have an easy way to know how many bags were on each flight,” says Juby. “They’d just unload the carts until they stopped arriving. Now they can ensure they have all the bags that are expected.”

Still, the chaos this past summer shows that more needs to be done. The industry has begun to experiment with permanent digital tags. “We’ve gotten rid of most of our printed documents over the past 15 years,” says Rostworowski. “The last remaining piece of paper is the bag tag.”

Digital tags have a display that shows the same barcode as paper ones, but passengers can activate them up to 24 hours before departure. This reduces both paper waste and congestion at check-in. And, unlike paper that can wrinkle and tear, the new tags are durable enough to tolerate the mechanical rigours of belts and conveyors. They’ve even been tested to withstand being trampled by a baggage cart. At $80 a pop, however, the tags may only be of interest to frequent flyers. Rostworowski says they could eventually be built straight into everyone’s suitcases. Beginning later this year, Alaska Airlines will be the first North American carrier to use digital tags, and Rostworowski believes they will be used worldwide in the next five years.

One day, tags may even be eliminated altogether. BagsID, a Dutch tech company, has developed a visual AI platform that can distinguish one seemingly identical bag from another. Similar to facial biometrics, this recognition software captures not only the size, colour and shape of a bag, but every scrape, dent and sticker — any minuscule detail that allows airlines to match the bag with its owner. The information will be collected in a global database and remain accurate as long as the passenger uses the bag. None of this has yet been used in actual operational situations, but a tagless future is coming closer.

Rostworowski realizes the aviation industry has spent the past three years simply surviving the pandemic, but says it now appears ready to restart investing in innovation. “As we get back to business, new ideas will gain momentum,” he says.