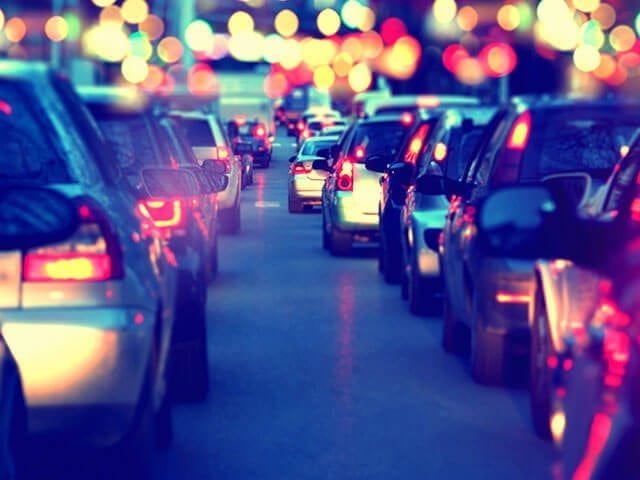 A new study from MaRS shows that ride-sharing services like UberPOOL and Lyft Line could play a significant role in cutting greenhouse gas emissions in major Canadian cities.

If deployed at scale, these services—together with other types of “microtransit,” such as carpooling and commuter shuttles—could cut 588,000 tons of greenhouse gas emissions over five years in the Greater Toronto-Hamilton Area alone. That’s equivalent to 5.7 per cent of personal transportation emissions.

The study, which was commissioned by The Atmospheric Fund and Coop Carbone and conducted by MaRS Data Catalyst, illustrates the potential for these services to contribute to smarter commuting that could result in reduced commuter traffic and less pollution from cars each year.

Here are some of the key findings:

The study provides a preliminary framework to explore how microtransit could help address transportation challenges in Canada’s largest cities.

Earlier this week, MaRS hosted a summit of key stakeholders in the sector—including transit agencies such as Metrolinx, governments, environmental groups and sharing economy companies such as Uber and Zipcar—to discuss the steps needed to put the recommendations into action.

Microtransit: An assessment of potential to drive greenhouse gas reductions