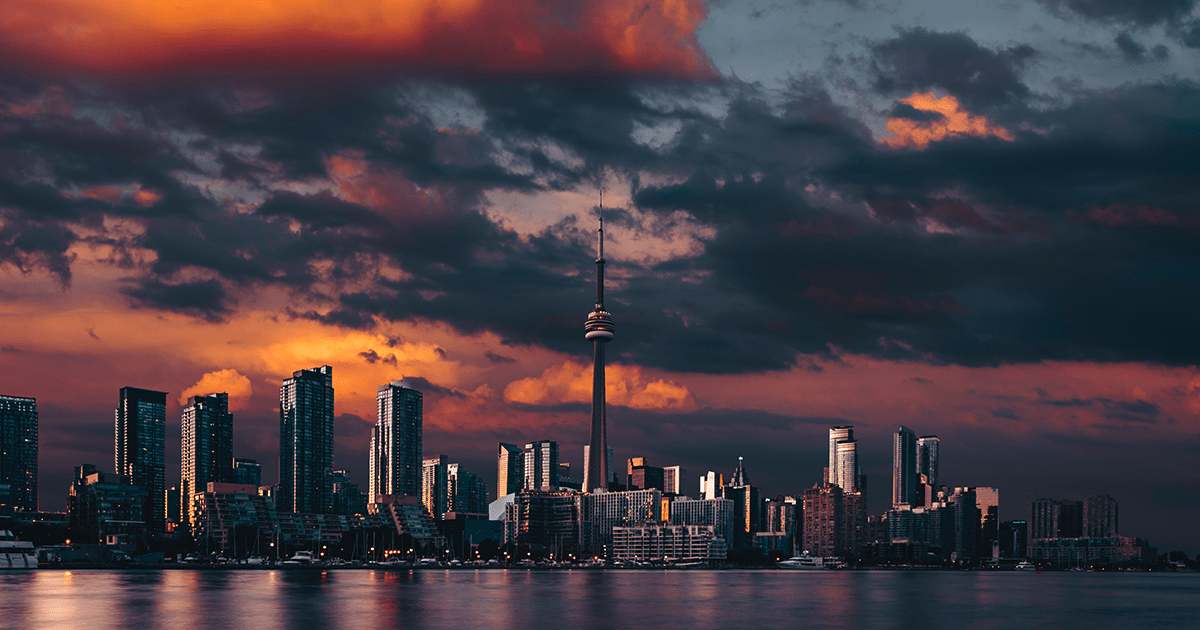 Toronto has never seen momentum like it’s experiencing right now. In September alone, the city drew over $1.4 billion in investment from U.S. and Canadian companies, ranging from global tech giants to local startups.

Discussion surrounding Toronto’s position as one of the world’s major tech hubs is nothing new, especially with Sidewalk Labs moving in and Amazon announcing the city as one of the top finalists for an HQ location. To prove this even further, a recent study showed that Toronto has created more tech jobs than the San Francisco Bay area, Seattle and Washington, D.C. combined in the last year.

Recent announcements of investment (and the associated job gains) include:

However, it’s not just the global giants that are capitalizing on this trend. Toronto’s tech boom is boosting local startups in the MaRS ecosystem as well, with a combined total value in venture capital of $146.7 million for the month of September.

Here are the Toronto startups that saw successful funding rounds or acquisitions in September:

CEO of MaRS and serial entrepreneur Yung Wu recently spoke about Toronto’s unique position of growth at Elevate Tech Fest, where he announced that MaRS will have a footprint in the 400,000-square-foot Waterfront Innovation Centre, a new hub space where fast-growing Canadian ventures can work alongside corporate partners.

“Barely a month goes by without a major announcement. The list of companies investing here reads like a who’s-who on the global tech leaderboard,” says Wu. “Combined, these companies are investing billions of dollars and bringing thousands of jobs to the city.”

With all of the capital flow coming into the city, one thing remains clear: Corporate partners alongside startups can raise the Toronto tech ecosystem together.

“Global corporates act as a signal to highly skilled people — both in Canada and overseas — that Toronto is a city of opportunity,” says Wu. “A place where you can work for the best, learn from the best and build companies with the best.”