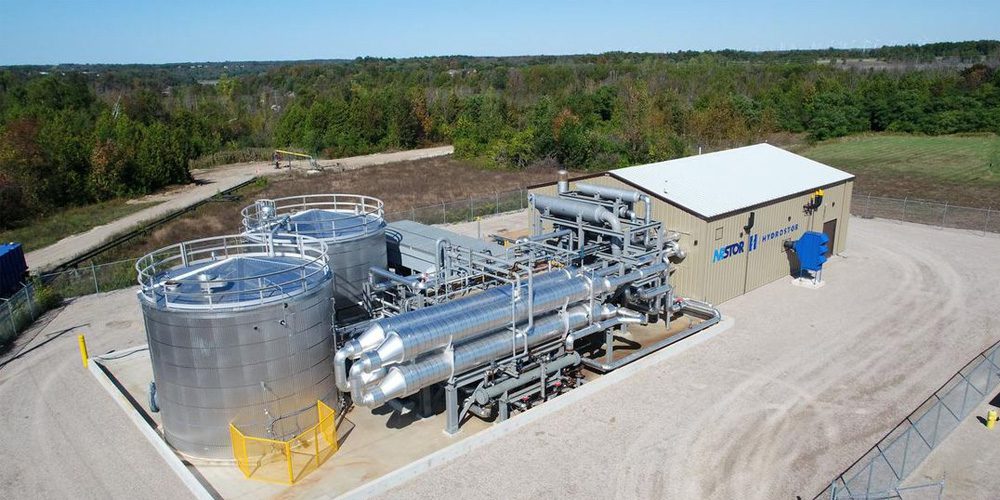 American corporations are scooping up powerhouse ventures from Canada’s cleantech sector. Experts on both sides debate the pros and cons.

Karen Schuett sees money in muck. Lots of it.

She is co-founder and CEO of Livestock Water Recycling, a fast-growing manufacturer of machines that turn farm-animal waste into clean water, fertilizer and renewable natural gas feedstock. And she has an ambition: “We want to be the first manure unicorn.”

That could once have been dismissed as an entrepreneur’s overenthusiasm. Unicorn status — a valuation of U.S.$1 billion — is a marker usually connected with slick software companies like Shopify, not someone in wellies talking about manure. But LWR has been on a muddy march in recent years, expanding across North America and into Europe and the Middle East. Schuett says the company is growing so fast that its new office in Calgary is already too small. “It’s going to be a tight squeeze.”

LWR is no outlier. Canada has been investing heavily in clean technologies for decades. But until recently, that had mostly resulted in many small firms plugging away on demonstration projects. Now, with environmental anxiety intensifying, that potential is finally being put into practice. A group of sizable and fast-growing cleantech companies is emerging.

Last year, Toronto-based Li-Cycle, one of North America’s largest lithium-battery recyclers, went public valued at U.S.$1.67 billion. Its output grew 190 percent in 2021. The Narwhal List, a respected ranking of high-potential Canadian startups, puts seven others on track for IPOs in the near future. They include GHGSat, a maker of greenhouse-gas–monitoring satellites, and CarbonCure, which sequesters carbon dioxide in concrete.

This growth has not gone unnoticed, however. In recent months, American businesses have bought out several promising Canadian cleantech companies. Ecobee, a maker of smart thermostats, is now owned by a Wisconsin-based energy firm. In December, Opus One Solutions, which provides software for operating clean electricity grids, announced it had been bought by a subsidiary of General Electric. Which raises a question: are these buyouts an ominous sign of things to come — or exactly what the sector needs?

The Canadians are coming

To appreciate the scale of Canadian ambitions in cleantech, head to California. A new gold rush is under way in the golden state as entrepreneurs vie for a slice of its vast market for clean energy — and Canadians are everywhere. “If I go to Los Angeles for a big meeting, it’ll be mostly people from Ontario in that room,” says Brandon Moffatt, co-founder of StormFisher, which builds industrial facilities that turn food waste into biogas, and is also on the Narwhal List.

Cleantech companies are benefiting from the growing sense of urgency around climate change. With governments and businesses needing to meet sustainability pledges, Moffatt says he has seen a demand surge over the past four years. “I’ve seen a massive change in appetite, both from capital being deployed but also just people being willing to buy the products.” A recent decision by California to divert most food waste from landfills is a multi-billion-dollar opportunity that alone could keep StormFisher busy for years building new plants. 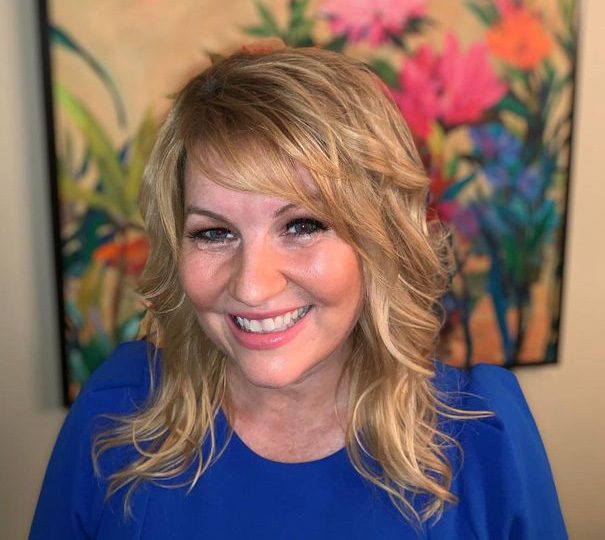 Karen Schuett, co-founder of Livestock Water Recycling, is aiming to grow the company into “the first manure unicorn” with a $1-billion valuation.

Elsewhere in the state, Toronto-based Hydrostor is working on two large-scale energy-storage projects that will enable California to add more renewable power to its grid when they open in 2026 and 2027. The first phase of construction involves creating caverns in the earth near communities in the Mojave Desert and on the Central Coast. These spaces will then store compressed air that will be released to generate electricity whenever production from solar and wind is low.

In the next five years, the company plans to build more than $2 billion of infrastructure to bring 1,100 megawatts of clean-energy storage online around the world. By comparison, its current largest project is a 1.75-megawatt facility in Goderich, Ont., that was used to prove its technology commercially. This staggering increase in scale reflects the growing confidence of an industry that feels its time has come.

The growth story of Canadian cleantech reflects the strength of the country’s research institutes and innovation programs, not to mention its well-developed supports for exporters. But it also reveals weaknesses.

The provinces still find it easier to fund test projects for clean energy technologies than to adjust regulations to enable their real-world use. And there are nowhere near enough executives who have the rare skills to guide a fast-growing venture. (Kim Morouney, of Wilfrid Laurier University’s Lazaridis ScaleUp program, likens it to “building a rocket while you’re flying it.”)

But one of the biggest hurdles is Canada’s underdeveloped investment market. Scaling cleantech companies are hungry for cash — they often need tens of millions of dollars upfront to build their precision-engineered infrastructure projects. And they struggle to find that money here at home.

“We knocked on a lot of Canadian doors,” says Hydrostor founder Curtis VanWalleghem, who recently raised U.S.$250 million. He found himself stuck between the rock of venture capitalists who couldn’t write cheques that large, and the hard place of pension funds who wouldn’t until his business was already profitable. In the end, he looked south for more flexible investors and found Goldman Sachs. “They were willing to invest earlier and with a bigger cheque — that just wasn’t available to us in Canada,” he says.

Brandon Goldman, a Silicon-Valley-based executive and fellow with the Wilfrid Laurier scale-up program, isn’t surprised. He says there’s a “big gap” in Canada’s homegrown funding for companies that have outgrown the startup label but still need investment to fuel their expansion. U.S. investors are “a bit more aggressive,” he says, and are more than willing to swoop in with funding. But that comes at a price: American venture capitalists often demand a larger chunk of a company’s equity than their Canadian counterparts.

“If you can fill that gap, you can give Canadian entrepreneurs a competitive advantage,” Goldman says. Paradoxically, buyouts of some of the current crop of cleantech companies — whether by foreign firms or not — might be just what’s needed.

Foreign acquisitions used to be viewed as evidence that Canada could not hold on to its most promising ventures — like Slack, which was founded in Vancouver before hopping across the border to San Francisco and is now part of Salesforce. But a more nuanced view is emerging.

“We have to continue to grow and evolve,” says Moffatt, the StormFisher CEO. “If we’re having acquisitions, it means we are doing something right because somebody wants to acquire our know-how and our products.”

A recent report by the Innovation Economy Council suggested that although keeping ventures Canadian-owned and headquartered was “the gold standard,” foreign ownership is hardly calamitous. Buyers are increasingly willing to run their new purchases as stand-alone entities, enabling their continued growth — as seems to be the case with Ecobee. And acquisitions also free up talent and capital that, the report says, “can be recycled to help seed a new generation of Canadian startups.”

That last part could help improve cleantech companies’ access to capital. Ask a Canadian cleantech entrepreneur about the future of their industry and sooner or later they will land on the same phrase: success begets success. “When we have a couple of cleantech unicorns and big exits, it’s going to put a lot of money in (funds) that backed early-stage companies. Then they will take more risks,” says VanWalleghem.

Plus, founders flush with acquisition money often become investors, taking an entrepreneur’s appetite for risk with them. “If you look at venture capitalists in the States, they’ve all started and grown companies,” says Morouney. It’s no coincidence that one of the earliest investors in Hydrostor — back when Canada’s entire energy storage industry could, and sometimes did, fit around one coffee table — was ArcTern, a venture fund run by former cleantech startup founders. But there still aren’t enough of them.

Investing in cleantech works on cycles of 10 or even 20 years, so it will take time for Canada’s investment markets to mature. But cleantech entrepreneurs are a patient lot who are used to focusing on the future. VanWalleghem points out that constructing infrastructure in concrete and steel takes longer than building a buzzy new app, but the payoff is greater, too. “An app can be irrelevant a year or two later. When we build a plant, it’s generating cash flow for 100 years.”

These 10 Canadian companies have the potential to reduce CO2 emissions by 42 megatons by 2030. Meet the Mission from MaRS Climate Champions.