Social impact investing can ‘give civilization a soft landing’ 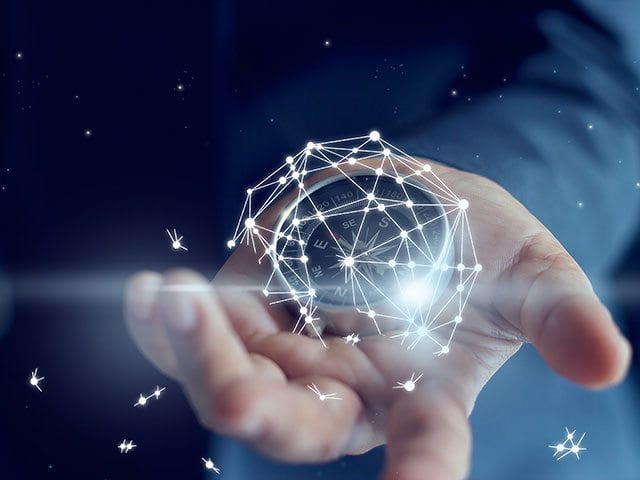 A decade after the onset of the global financial crisis, economists still puzzle over its effects — not how much the economic system has changed, but rather how little.

Previous crises prompted dramatic new thinking. The Great Depression triggered the expansion of social safety nets; the economic malaise of the 1970s brought forth Reaganomics. So far, the Great Recession has been followed by nothing so dramatic.

But there are signs of something going on under the radar. Joel Solomon, an investor and philanthropist, believes we are on the verge of a profound shift towards a more inclusive kind of capitalism. He is author of The Clean Money Revolution, a book that explains how pressure is building for a new way of doing business that values environmental responsibility and doing social good as highly as making profits.

“I feel that we have a crisis: the population keeps growing,” he says. “There’s depletion of resources, and a growing divide between the wealthy and the many — now there are eight people who have as much money as half of the world’s population.”

In response, a new breed of activist investor is coming to the fore. These social impact investors know how their money is invested and are willing to use it to drive change.

Solomon says that developing investment products to meet these demands will push economies onto a more sustainable path and “will serve, in my view, as a soft landing for civilization.”

Millennials, the generation that was hardest hit by the Great Recession, are the demographic most enthusiastic about creating this more caring version of capitalism. As digital natives, they are globally minded and concerned about environmental issues and how companies treat their workers and suppliers. As a result, almost 70 per cent of them are interested in socially responsible investing.

That enthusiasm is important because millennials will soon have the financial muscle to match their morals. Over the next decade, they stand to inherit $50 trillion from their parents, and many analysts expect they will pursue investments that align with their values while shunning those that don’t.

Solomon points out that behind many social or environmental problems are investment funds and companies that are making money from the status quo. He believes they will come under growing pressure from investors to change and adopt more beneficial practices — or be disrupted by those that have a stronger moral compass.

“With a generation that is tuned into these issues, demand for better alternatives is only going to grow.”

Joel Solomon will be a panelist at “Women and millennials: Can they create a fairer economy?” at the Social Finance Forum on Nov 8.