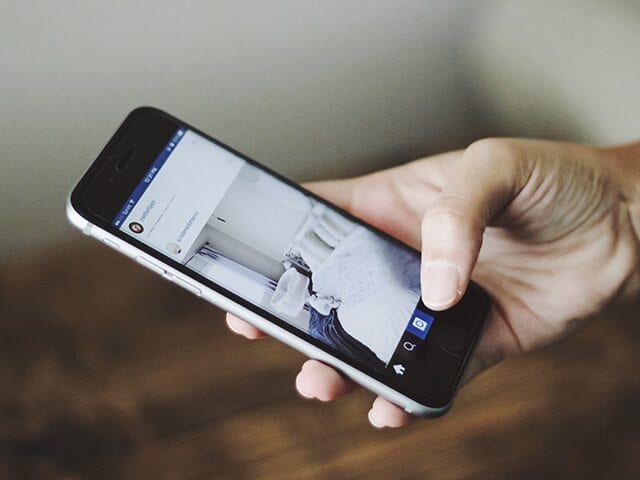 The healthcare industry in Canada has a communications problem. No one believes that a legacy health IT enterprise system will be the panacea. Patients have stopped waiting for the system to catch up to nearly every other service that has transitioned from paper & pens, bricks & mortar and high-cost intermediaries. They are embracing digital health technologies that allow them to get their healthcare business done on their terms—where they want it, when they want it, and how they want to experience it.

This change has come from the most unlikely people – the very ill. When Dave deBronkart—a.k.a. e-Patient Dave—learned he had a rare and terminal cancer, he turned to a group of fellow patients online, and found the medical treatment that saved his life. Now he’s fighting for change in the system. Here’s how he puts it: “While most people haven’t had their ‘aha!’ moment yet, a lot of us are getting fed up and fighting for change. Some are even taking matters into their own hands, building new ecosystems.”

Peer networks are still being created the old fashioned way: bringing individuals together in a room to help self-manage their diseases. And health outcomes are improving. The Primary Care Diabetes Support Program in London, Ontario provides a holistic approach to managing patients’ diabetes. Group sessions allow participants to share their stories and best practices, while the clinic monitors symptoms virtually via phone or online. Six months after the introduction of the program, the number of patients who met their cholesterol targets jumped by 13 per cent. And for participants without a primary care doctor, the target rose to 65 per cent of patients.

The benefits of peer-mediated disease management are clear, but a major barrier to widespread adoption of peer networks has been the lack of scalability. Until now. Through social media and digital networks, people are sourcing information from multiple sources—including their own peers facing similar health challenges.

This trend is in full swing: one in five Internet users have gone online to find people with related healthcare concerns, according to a recent Pew Research Centre study, and Facebook and Yelp groups are also mushrooming. Facebook recently sponsored a dementia hackathon in Ontario where the winner—TakeMeHome—developed a mobile navigation application to enable those living with dementia to seamlessly communicate with their circle of informal caregivers.

There is also a growing number of social tools and platforms purpose-built for health self-management. Toronto’s Self Care Catalysts allows patients to manage their treatment plans and share their stories. Patients can track their moods, setbacks, achievements and general conditions, while their friends and family are invited to participate by celebrating milestones and offering encouragement during difficult times. Along the same vein, Toronto’s ReThrive provides an app-based support system for stroke recovery, enabling patients to map their recovery time and connect with other survivors.

These tools and networks aren’t just developing around patient recovery and management—some are moving further upstream to prevent the actual onset of illness. Toronto health startup League is designed to allow people to achieve and maintain a healthy lifestyle. Users set a health goal, such as losing weight or sleeping better, and the app connects them with relevant practitioners and peer supports in their local community. Users can access customized health plans developed with the health professionals, and track their progress by engaging peers in similar contexts, making it a comprehensive way to manage and maintain their health.

While most patients use social media to connect and share, others like e-Patient Dave are using it to communicate directly with their own doctors because the “big iron medical system has no place to store all the information I’d like to share.”

E-Patient Dave is vocal, but he’s far from being the most e-activated patient. Take Toronto-based health activist Dana Lewis. Dana has Type 1 diabetes, and like thousands of other patients, has grown tired of waiting for the healthcare industry to improve her life. She is active on Twitter, sharing hashtags such as #DIYPS (Do-it-Yourself Pancreas System project), which highlight how patients like herself hack into their own digital glucose monitors and insulin pumps to gather better information about their own condition.

While nearly every health organization is moving toward patient empowerment, putting this goal into practice has lagged in Canada. The reasons for slow progress are manifold. Key among them is that the users who ultimately fund our health system are largely living two lives: they’re demanding access to 21st-century tools and yet continue to accept a 19th-century passive role as patients. While the number of patients who are early adopters of online tools is growing, it has not yet caused a tipping point. Likewise, among clinicians and health delivery organizations, many are either unaware or explicitly discourage the use of any online tools, citing the lack of credibility of non-medical expertise obtained from “Dr. Google.”

A key tipping point will be the opportunity cost of not empowering patients to control their own health. As it stands, we have a radically unsustainable publicly funded health system. In order for our public resources to have the bandwidth to respond to acute and urgent health conditions—their primary purpose—we must tap individual citizens as a core resource of the health system. And a proven and scalable way to do this is through social media-based networks.