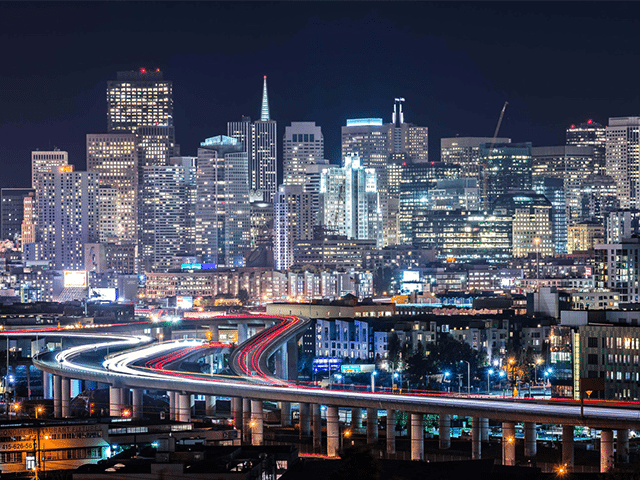 Toronto’s tech companies are among the most globally connected and ambitious in the world, according to a new report from Startup Genome.

The 2018 Global Startup Ecosystem report found that 46% of Toronto’s entrepreneurs are aiming to “change the world,” a number that is well above the global average. It also found that Toronto’s startups are among the most globally connected, with international networks on par with those seen in Silicon Valley and London.

The annual report provides a snapshot of the global startup ecosystem, collecting data from more than 300 organizations around the world.

It contains plenty of good news for Toronto. The report highlights the Toronto-Waterloo corridor’s status as one of the top 20 startup ecosystems in the world, with a deep pool of talented founders, leading research institutions and strong connections between market players.

Janet Bannister, a partner at Real Ventures, discusses the ecosystem’s strengths in the report, saying, “The Toronto-Waterloo corridor is a strong, vibrant ecosystem resulting from world-class tech talent, ambitious and talented entrepreneurs, strong venture capital networks, and a supportive community.”

The Startup Genome report also reflects how Toronto is positioned for growth. Its data suggests that artificial intelligence and advanced manufacturing are the sectors seeing the greatest growth, and it includes Toronto-Waterloo as an ecosystem to watch in both areas.