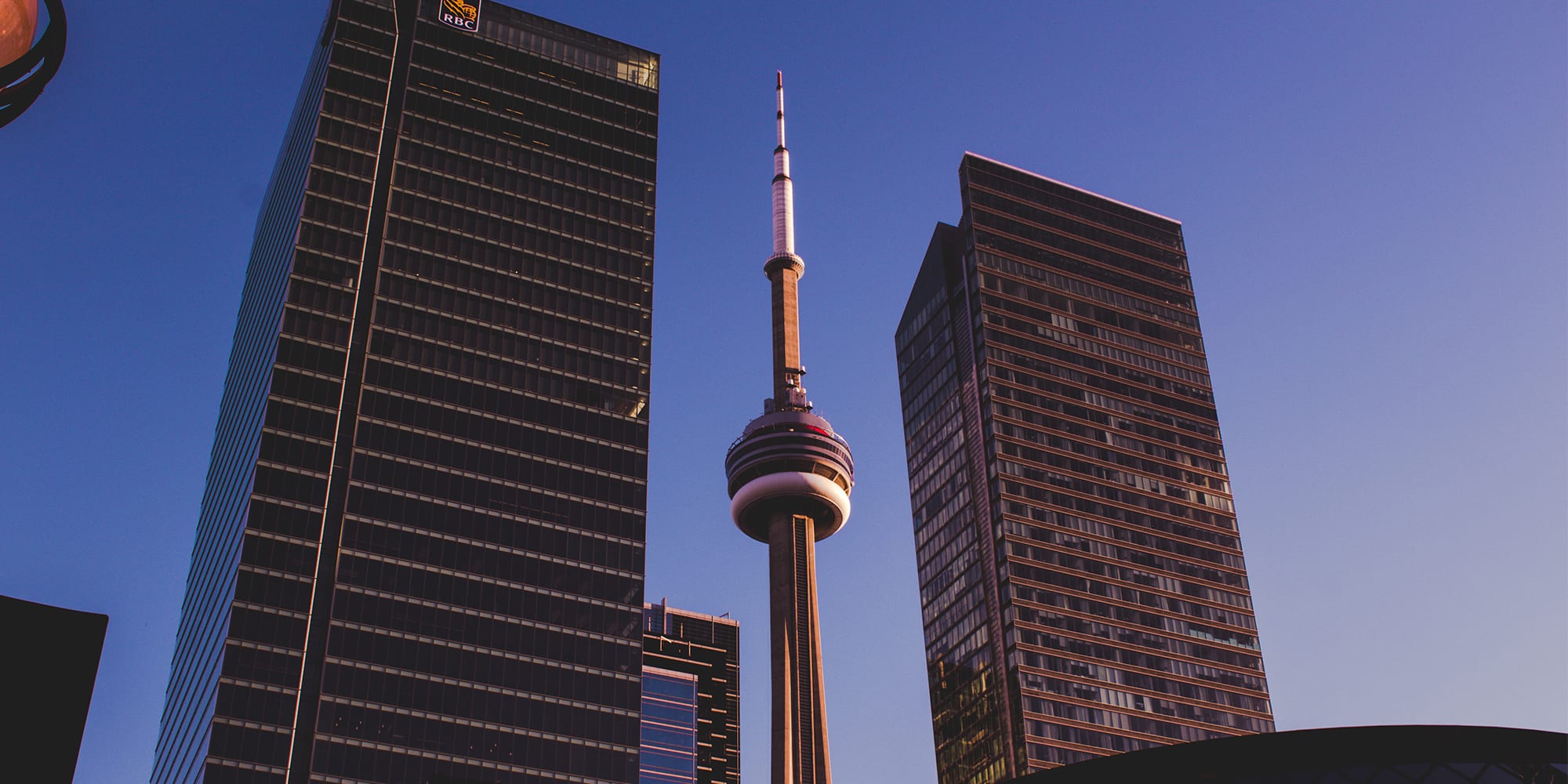 As the saying goes, a rising tide lifts all boats. For the first time ever, Ontario’s three leading innovation hubs are working together to raise the tides in Canada’s tech ecosystem, with the goal of surfacing a new generation of $100-million companies.

The more of these anchor firms we help build, the more we bolster the national economy, its commercialization engine and its ability to drive even more of these successful companies. In short, more boats rise to the top.

The move was sparked this past April when Prime Minister Justin Trudeau announced that FedDev Ontario would invest $52.4 million to create a Scale-up Platform — a launchpad for a new generation of high-growth Canadian startups — to be delivered collaboratively by MaRS, Communitech and Invest Ottawa. Through this new platform, Trudeau tasked the three hubs with helping 30 companies each earn annual revenues of $100 million or more and collectively create 18,000 jobs by 2024.

Today, the hubs are well on their way to bringing the platform to life.

“MaRS, Communitech and Invest Ottawa have a shared history of success when it comes to supporting the high-growth startups that power our economy,” says Yung Wu, CEO of MaRS. “This generous investment from FedDev Ontario validates our hard work and advances Southern Ontario on its path to join the top tier of the international tech community.”

Under the platform, scaling startups (scale-ups) are defined as those growing by more than 20 per cent, in either revenue or headcount, year after year. While these companies make up only five per cent of enterprises in Canada, they create more than half of the country’s new jobs. It’s no surprise then that tech experts the world over believe scale-ups are the most likely to become unicorns — a rare distinction reserved for private companies valued at over $1 billion.

Charles Plant, entrepreneur and founder of the Narwhal Project, believes the Scale-up Platform is a decisive move in the right direction. “Canada has always been good at birthing tech companies, but we haven’t been able to reap the benefits of homegrown giants in a sustained way,” Plant says. “The majority of the country’s most promising startups are based in Southern Ontario, and I’m optimistic that MaRS, Communitech and Invest Ottawa will shepherd these budding firms to success.” 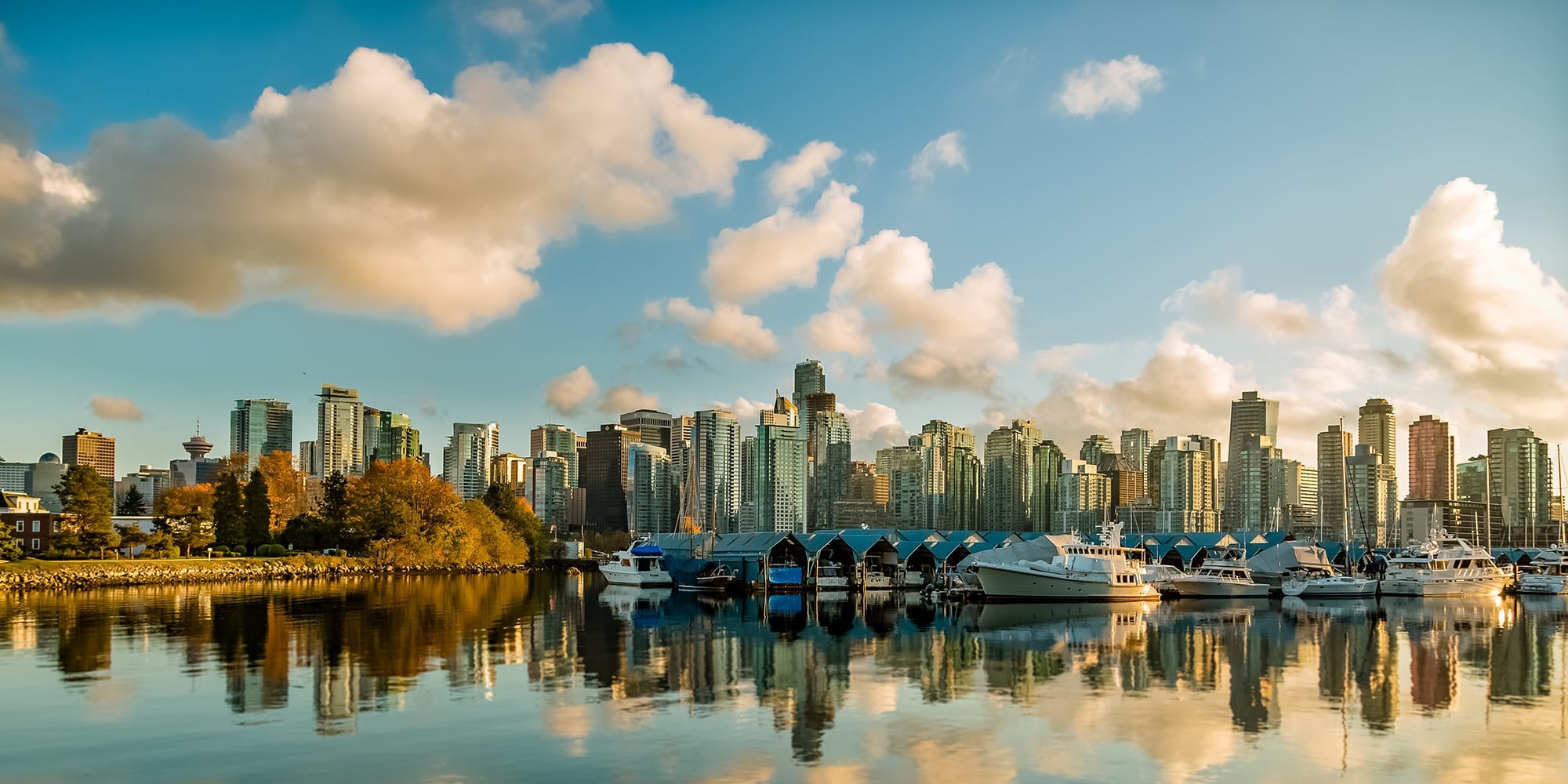 No longer is it a given that Canada’s scale-ups are looking to relocate to the U.S. or be bought out by major corporations. Increasingly, Canadian companies — working in sectors like health, cleantech, transportation and more — are embracing a new brand of meaningful innovation, one that prioritizes making a positive social impact, not merely a profit.

“There has never been a better moment to support Canadian scale-ups,” says Communitech CEO Iain Klugman. “For the first time, our country boasts a stable of hundreds of high-growth tech companies, and it’s our financial and social responsibility to get behind them.”

But if the Scale-up Platform is to succeed, these companies need to clear a lot of hurdles — from sourcing the right executive and technical talent, to protecting their intellectual property and identifying the global markets, customers and supply chains required to achieve rapid growth.

Collectively, the three hubs already support thousands of high-potential scaling firms. With this new investment from FedDev Ontario, they will be able to provide even more intensive resources such as coaching, infrastructure (real and digital) and PR services, as well as facilitated access to capital, talent and global markets. The platform also has a clear mandate to support smaller hubs outside of the Toronto, Waterloo and Ottawa Regions, and foster greater success among women, Indigenous and under-represented founders.

“Ottawa is a hotbed of disruptive technology, with decades of internationally recognized expertise and the second-highest concentration of tech talent in North America,” says Michael Tremblay, president and CEO of Invest Ottawa. “Together with MaRS, Communitech and 10 Eastern Ontario partners, we look forward to leveraging these strengths to accelerate the growth and global success of more scaling firms, and help create high-value jobs that fuel our economy.”

To deliver on the platform’s ambitious targets, the three hubs will be measuring and tracking things like the number of companies engaged at various stages of growth, their development through the pipeline and key milestones achieved, and the number of partners contributing support to participating firms.

Wu, though, is not worried. He’s quick to point out that the platform is an exercise in collaboration, not competition. “Our organizations have never been so aligned; never so united by our mission to solve real problems for real people,” he says.

Rethinking the future of plastic

20 years, 20 predictions: How Canada’s future is linked to technology