The art and science behind hiring the right people 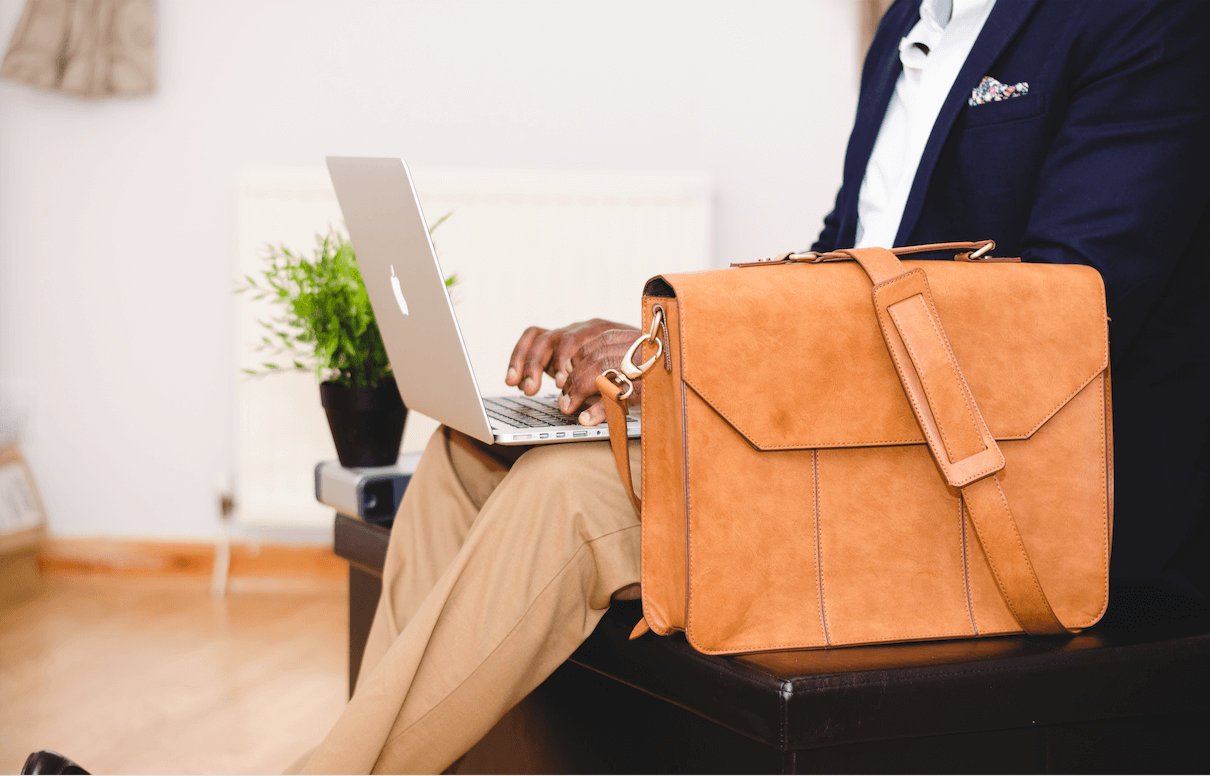 David is widely recognized as a recruiting expert and many startups stand to benefit from his experience. The event centred around some of the frameworks and processes that could help startups improve and scale interviews. I was inspired to capture several key takeaways.

One of David’s most important points highlighted the fact that having a plan and a process prevents organizations from making hiring mistakes. It also vastly increases their chances of “bringing the right people on the bus”, with effective interviewing.

Flipp’s co-founder gave humorous insights into some of the errors and misjudgments made during the company’s early days, such as hiring over coffee meetings and being oblivious to bias. The price of making the wrong hire is high. He illustrated that generally speaking, the cost could include all of the following:

6 steps to improving your interview process

Would you like your startup to minimize the pitfalls associated with making the wrong hire? Then simply follow David’s tips:

This post assumes a comprehensive understanding of startup culture and values, including how to develop and preserve them. If you need a refresher, take a look at the following videos.

The difference between recruiting and building your team

David Au-Yeung is the chief talent officer and co-founder of Flipp, a leading mobile consumer marketplace that is reinventing the weekly shopping experience. One of Flipp’s goals is to build and maintain a culture of like-minded people who are “hungry, humble and highly intelligent.” These employees are also passionate about entrepreneurship and reinvention.

David works to ensure that Flipp’s culture of team unity and camaraderie is maintained among staff as the company grows. Consequently, Flipp is well-positioned to attract leading talent from across North America. He oversees the talent management team that has grown Flipp from a startup to a venture of more than 300 high-performing and engaged employees. Under David’s leadership, Flipp has been rewarded for its unique culture.