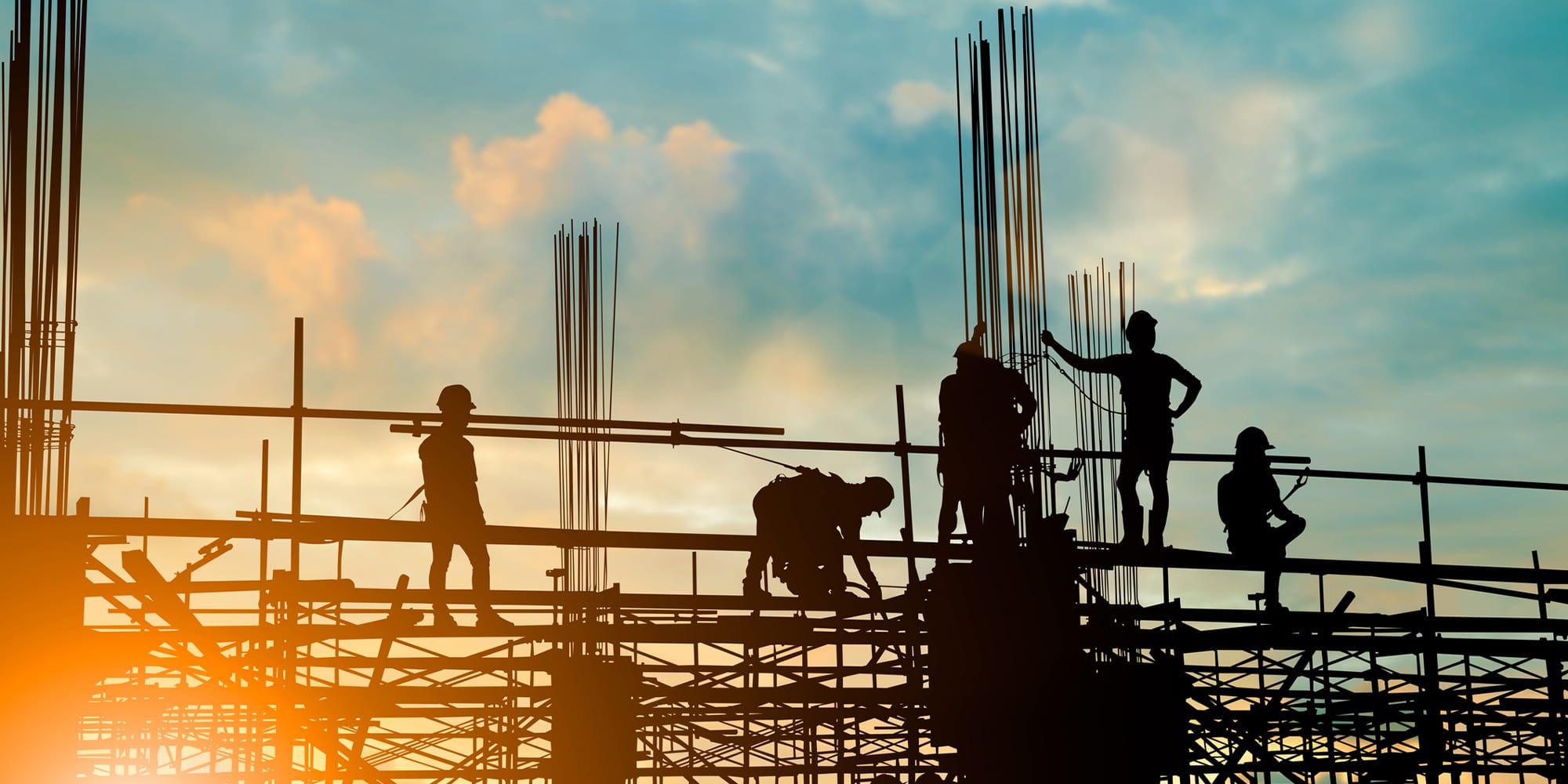 Impact investing and new funding models seek to balance out the upsides of capitalism with an eye toward sustainability and social responsibility.

Is capitalism still working? It can, to some ears, sound like a profoundly strange question. After all, since the end of the Cold War, this familiar economic system based on private property, free markets and collective self-interest has become the dominant global model. Even China, ostensibly the last major communist holdout, is more accurately described as a capitalist country.

Yet even though capitalism has won and has undoubtedly spread wealth across the globe, there is an increasing sense that it is not working as intended. Wealth inequality has grown, even in social democratic countries like Canada — over the last 50 years the share of income in the top 20 percent has risen by about the same amount it has dropped in the bottom 20 percent. In fact, the top 1 percent of the richest Canadians now hold more than a quarter of the country’s wealth. Business has also been worryingly slow to react to the looming threat of climate change, and economic incentives have helped lead Canada to double down on fossil fuels.

Perhaps most troubling, though, is the broader inescapability of shareholder capitalism — that idea pushed most famously by Milton Friedman, who in the 1970s argued that a firm’s sole responsibility was to make as much profit as possible. Few examples seem more currently obvious than Facebook, which has seen its platform used to promote hate speech and disinformation while the company rakes in billions. It’s hardly alone in tech, either: Amazon has been accused of exploiting its warehouse workers; Google tracks its users relentlessly and has failed to address misinformation and radicalization on YouTube; meanwhile, Microsoft has announced that it will be using AI to track employee productivity.

But in the face of these troubling trends, another version of capitalism may be emerging, one that’s less explicitly focused on only shareholders and instead aimed at a far wider group of people. Called stakeholder capitalism, it includes a variety of tools that often still look to generate profits on investments, but also takes employees, communities, suppliers and social responsibility into account. It is, in essence, an attempt to fix the ills of capitalism with capitalism itself.

It’s a change in thinking Kathryn Wortsman is intimately familiar with. Now managing partner at Amplify Capital, Wortsman started her career in investment banking with a specific interest in the internet and early on found herself having to convince people it was a big deal. Now she’s faced with a similar challenge with something called impact investing.

This novel approach marries traditional investing that expects a return with an emphasis on social or environmental effects. Instead of only focusing on profit, an impact investor might look to generate a return and reduce greenhouse emissions or improve employee health. It’s investing in which the parameters of success are redefined to include more than money.

Impact investing transfers the logic of traditional capitalism — seed investment, metrics, measurement — and applies them to social impact. Want to know whether your investment to improve health outcomes or environmental conditions has actually worked? Then measure them.

Yet, particularly to more traditional or conservative investors, those outcomes may not have immediate or direct benefits. Why, then, should people want to change how they think about the nature of capitalism? “If we’re going to solve big social and environmental challenges,” says Wortsman, “then we need to put money behind them, and ideally we put innovation behind it as well. And if you don’t measure, then you aren’t going to solve for that.”

Take Inkblot, an online service that connects people with more affordable mental health therapies and in which Amplify invested. What drew in Wortsman was not just the potential growth market for online services, but also the chance to measure the impact on patients. It was a mix that worked. “Today, the company has grown 20 times since our initial investment, and is getting a lot of interest, and is a success,” says Wortsman. “It’s a good example because we focused on outcomes, and not on the marketplace.”

That mix of both profitability and social effect, once a fringe idea, is now something that the COVID-19 pandemic has helped push closer to the mainstream. As the economy has been upended in ways that haven’t been seen for a century, more and more companies are looking to take a long-term view that also takes social impact into account. In 2019, 183 corporate CEOs pledged to run their businesses not just for the sake of profit but also for the interests of employees, consumers, suppliers and communities. Now, even a company as pro-market as McKinsey is advising that businesses get on the stakeholder capitalism train.

Canada, too, is getting involved. This week, TELUS announced the creation of a $100-million social impact fund. Called the TELUS Pollinator Fund for Good, it is aimed at early-stage tech companies and social impact.

It’s a reflection that the scope of what a business’s responsibilities are seems to be changing.

“Our belief that to do well as a company, we must do ‘good’ in the communities where we live, work, and serve,” says Jill Schnarr, the chief social innovation officer at TELUS.

The fund will focus specifically on tech companies that have a mandate to improve things, such as economic inclusion, sustainable food production, the environment or health outcomes. It has already invested in three companies, including Tidal Vision, which is developing a bio-plastic based on crustacean shells, and Windmill Microlending, which loans small amounts of money to refugees and immigrants to sustain their careers in Canada.

Part of what separates these types of investment is, of course, the metrics by which success is measured. But another aspect is also the time scale. If one of the obvious ills of shareholder capitalism is the focus on the results that are posted in the next quarter, stakeholder capitalism looks to take a longer view, judging things over years or perhaps even decades rather than three-month chunks.

But yet another important shift is to poke at the very idea of investing itself. Normally, we tend to think of investing as a way of creating wealth. A company produces a good or service, people pay for it, and those who invested in the company early on get back a slice of that increased pot of money. But what if there were other ways to think of that whole structure itself?

Adam Jagelewski is the executive lead for the MaRS Centre for Impact Investing. One of his aims is to derive new approaches and financial tools to incentivize change. As he puts it, “we try to mobilize private capital to tackle social issues in a new way. Think of it like a complementary form of capital besides government contributions and philanthropic contributions.”

Those approaches can often involve the need to generate a financial return, much like a traditional investment. But Jagelewski is also working on another burgeoning field called outcome funding. “Outcome funding is a re-imagined way for public and philanthropic dollars to flow into the social sector,” he says.

In traditional government funding, for example, the public lays out money for programs geared toward young families on social assistance. While the intention is for those programs to improve employment readiness or to manage special needs, it’s rarely measured whether or not those results actually happen. They also tend to be driven by high-level agendas, rather than smaller, more local needs. 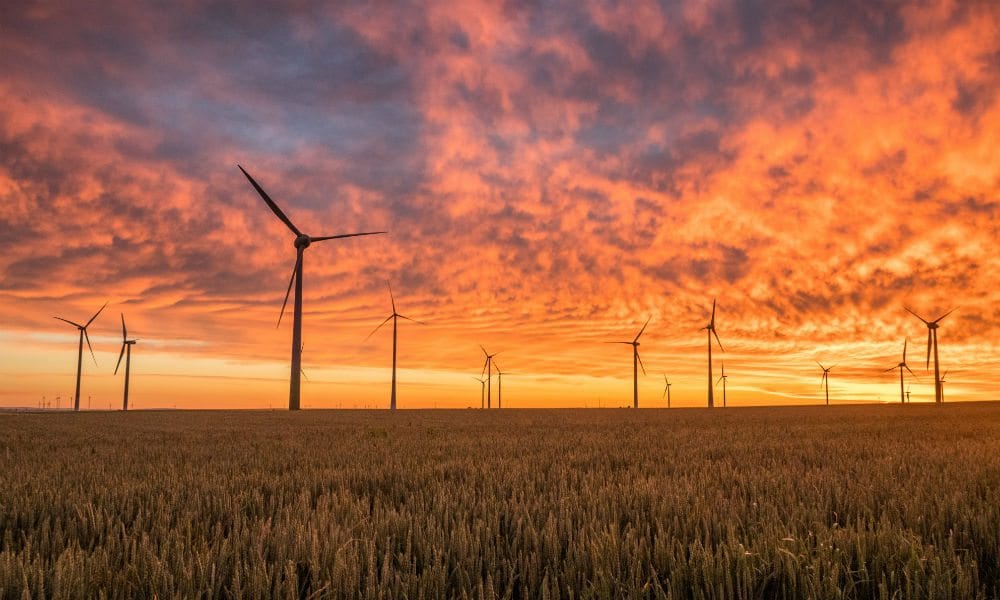 As Jagelewski suggests, outcome funding lets a set of funders make more targeted plays, and then rigorously measure the effects of how the investment worked.

An example Jagelewski gives is the first deal MCII structured, which was an agreement between the Public Health Agency of Canada, Heart & Stroke and 14 private investors, who all agreed to fund a healthy living program. Using something called a social bond, investors put capital into the program and were only to be paid back if and when it demonstrated that the program had a measurable effect.

The program demonstrated successful outcomes, and so investors will receive a more than 7-percent return.

The idea is thus is less about the traditional idea of generating extra wealth, that investors then recoup some percentage of, and more that the long-term cost savings to the system overall can then be distributed as incentive.

Now, Jagelewski’s team is looking to create a $200-million pool of capital that is to be used to incentivize the delivery of social services. Instead of the top-down model of government social programs, the fund will look to focus on backing programs with the potential for measured outcomes, which it believes will encourage community-based service providers to innovate while also ensuring value for public money.

It speaks to the way in which novels solutions are needed to tackle the problems of the 21st century. Climate change, global inequality, migration, equity — these are all topics that have plagued the world for generations, and are only now more difficult to solve. It is why business has to change and why things like impact investing and outcome funding are now going mainstream, while traditional big companies like TELUS are changing how they think about their place in the world.

“There are so many great companies and innovative ideas poised to address some of the most pressing issues facing our world today,” says Jill Schnarr. “To succeed, we need more investors and established companies to fund startups and entrepreneurs who are building solutions to create social change.”

Find out more about social impact investing and capital advisory at the MaRS Centre for Impact Investing.