The promise in Toronto’s proposals on Uber, taxis 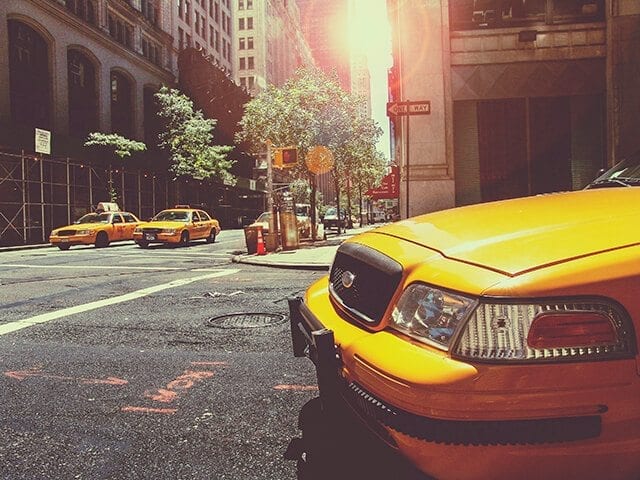 Note: This post originally appeared in The Globe and Mail.

The arrival of the Uber ride-sharing service is challenging the regulatory abilities of Canadian municipalities like no other innovation since the advent of the private automobile, bringing with it a similarly mixed bag of tremendous convenience and unanticipated hazard.

Beginning in Edmonton and Calgary, and now in Ottawa and Toronto, civic officials have struggled to accommodate the popular new service while simultaneously protecting the public and, not least, respecting the rights of existing taxi drivers, brokers and licensees—those who have played by the rules all along only to risk being swept away by innovators who seem to play by their own rules.

It’s a difficult balancing act that no city has yet managed to accomplish—and will not be able to without corresponding regulatory reform by senior governments. But, as a researcher in the field who recently completed a thorough investigation of the issue, I see the latest proposals from Toronto city staff as a significant step toward creating a genuinely workable solution.

One of the key findings of our study, in which we interviewed more than 135 people and convened 100 stakeholders to investigate possible solutions, is that new regulations to rein in the innovators are not enough. Instead, any measures to hold ride-sharing services accountable should be accompanied by a corresponding reduction of the administrative burden of the current regulations on the incumbents—a cost that is ultimately paid by the drivers of licensed taxis.

The Toronto proposals, which have yet to be adopted by city council, are the first to recognize this important principle—in effect, to level the playing field by lowering one end and raising the other.

They recommend doing away with the intensive 17-day training course taxi drivers are currently required to complete, which our research showed to be a major source of complaint in the industry, as well as eliminating the requirement for drivers to undergo CPR training or to demonstrate proficiency in English. More substantially, licensing fees for drivers would go down by 17 per cent under the new rules. And for the first time, taxi brokerages would be allowed to discount fares in order to compete.

Flexible licensing fees will be essential to the success of any new regulatory regime, a fact proved by Calgary’s insistence that taxi and Uber drivers pay the same annual fee. In response, Uber has declined to operate there, depriving Calgarians of a popular new service that serves a genuine public need. A much better approach, demonstrated by the Toronto proposals, is a flexible system that would allow drivers who only work a few hours a week—whether for a taxi brokerage or a ride-sharing company like Uber—to pay less than those who work full-time.

Creating a fair, balanced regulatory system does not require applying the same rules both to licensed taxis and ride-sharing services. Instead, regulators should focus on setting common standards while allowing different strategies to achieve them.

This is the approach Toronto has taken with respect to such issues as driver background checks and vehicle safety. At the same time, the proposed new bylaw sets a common standard for vehicle and driver insurance requirements. It harmonizes the system where necessary and differentiates it where possible, with the hoped-for result being a wholly new regime that enables all players to compete fairly.

Municipal regulations alone will never be enough to achieve that ideal, of course. Provincial initiative will be necessary to achieve a common standard on insurance, and our report discusses a number of ways the province and the industry can work together to reduce premiums paid by taxi drivers while ensuring that drivers for Uber and similar services are carrying the same coverage.

Levelling the playing field will also require the federal government to introduce policies or legislation to ensure that Uber drivers, like taxi drivers, collect and remit the harmonized sales tax (HST) for the service they provide.

After a number of false starts in other cities, which have developed new regulations for ride-sharing without taking the opportunity to reform existing rules, the Toronto proposals hold out the promise of constructive engagement with the challenges of the new sharing economy. Whether they will survive the heat of a highly partisan political battle remains to be seen, but the lesson for all Canadian municipalities is clear: Given regulations as innovative as the new services they govern, it really is possible to build a transportation system that provides high value to the public while remaining fair to all participants.