The real perks of working at a startup 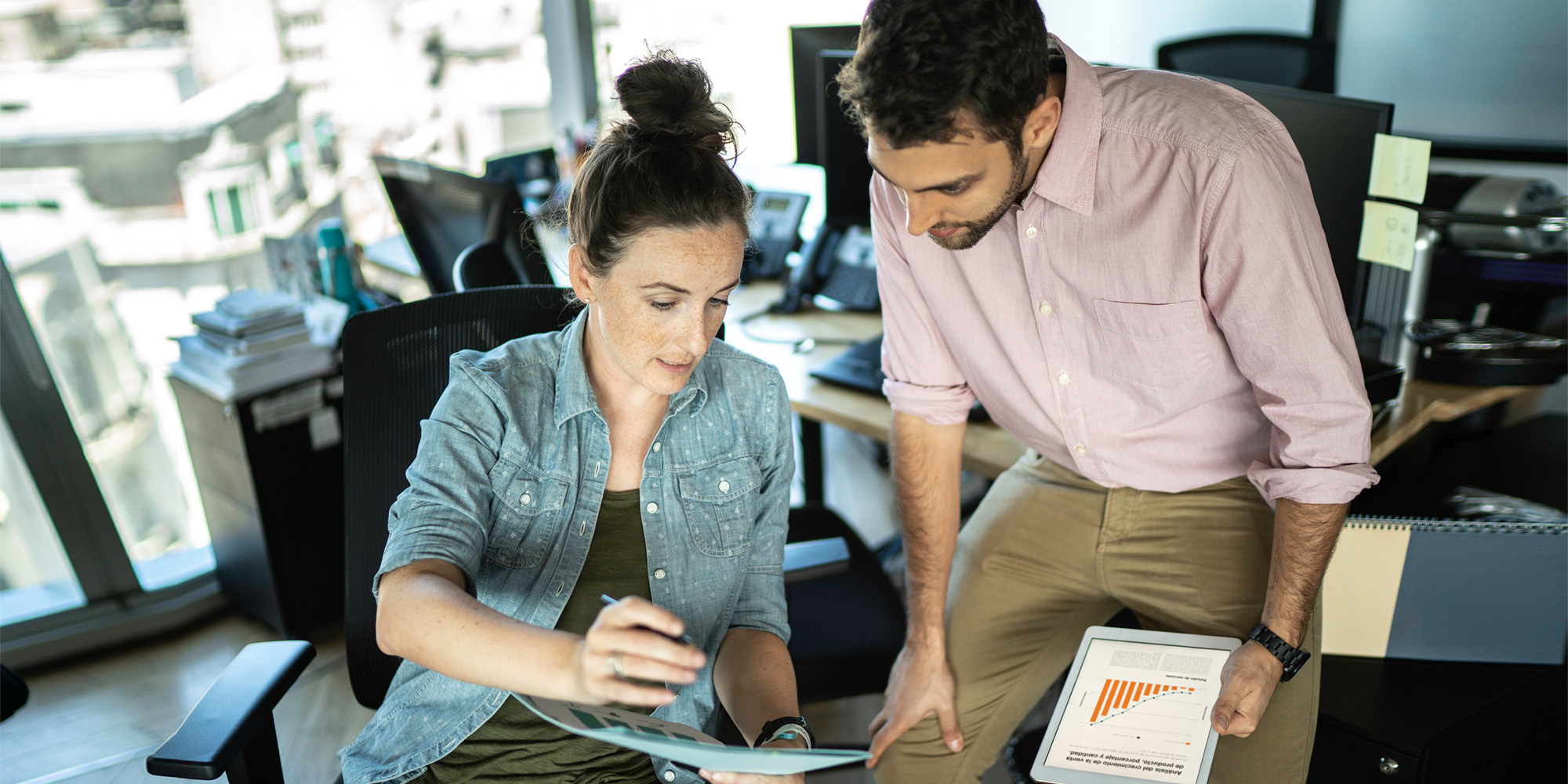 Ping-pong tables and snacks are great, but the real draw of working at a startup is what it can do for your career.

Picture life at a startup. What do you imagine?

Ping-pong tables in the office? Free snacks? A bunch of twenty-somethings having a good time?

While it’s true that many startups have swanky offices and generous workplace perks, the reality of startup life is a lot more complicated than what we might see in a Fast Company slideshow or an episode of Silicon Valley. Ask anyone who actually works at a startup about their day to day, and office perks rarely come up.

For most people, startup life is a challenge — a chance to get away from the predictable routines of corporate life and take on a job with more responsibility, opportunities and potential career growth. It’s about getting less comfortable, not more. If you’re interested in developing the kinds of entrepreneurial and technical skills that are necessary for success in the 21st-century workplace, work experience at a startup is hard to beat.

Take the example of Jaclyn Konzelmann, who currently works as a product manager at Google’s Mountain View headquarters. Back in 2012, Konzelmann had a similar job at Microsoft. She’d been excited when she first arrived at the company’s Seattle offices, fresh out of Waterloo engineering school.

But Microsoft’s bureaucratic culture quickly began to wear her down, and she felt like her career was stagnating. “It finally dawned on me that instead of learning how to change the world, I was learning how to deal with crap,” Konzelmann wrote in a blog post at the time.

So she decided to take the plunge and enter the world of startups.

Konzelmann bounced around for a bit: first working a business development role at a startup in Toronto, before launching a startup of her own, which got accepted into the prestigious Y Combinator accelerator program. After that company failed, she took a job at the San Francisco-based startup Weebly, where she says she got to grow into a fulfilling role on the company’s product team.

“I like to compare it to getting an MBA,” Konzelman says of those years moving from startup to startup. You’re learning valuable skills — how to pitch and be a better marketer, how to convince a team to align around a mission, and ultimately how to be an entrepreneur. “I grew in ways that I don’t think I could have done if I hadn’t left Microsoft.”

It helps you learn how to deal with failure

That experiment with startup life also taught Konzelmann a valuable lesson that she says she never would have learned if she’d stayed in the corporate world: how to deal with failure.

“I think the right way to approach startups and entrepreneurship is: I want the challenge, I want to learn,” she says. “There’s a chance you could be deeply successful and that’s amazing. But even if you’re not, there’s still a lot to be gained from that experience.”

She credits that brush with failure for giving her an edge in her role at Google.

“As a product manager, I spend a lot of time trying to be an effective storyteller. My ability to do well at Google — I owe a lot of it to the experience I had trying to do a startup,” she says.

It can give your career a second wind

When Dawn Ritchie first joined the Corel Corporation in Ottawa in 1995, the computer graphics company was on an upswing. Employee morale was high, the company was growing, and there were plenty of opportunities for career advancement.

Sensing that it was time for a new challenge, Ritchie jumped at an opportunity at You.i TV, a local Ottawa startup that makes apps for entertainment companies. She hasn’t looked back since. “I have daily challenges now,” says Ritchie.

“Learn how to code” might have become a bit of a punchline in recent years — a career panacea bandied around a little too eagerly by tech workers.

At the same time, the tech industry continues to face a shortage of skilled developers and other technology staff, and coding schools and “bootcamps” have never been more popular.

Learning technical skills and upgrading your career is a good idea even if you like your corporate job. And the best way to do that is land a technical role at a startup.

That’s the theory behind a recently launched Toronto-based startup, Hatchways, which aims to help career-shifters with nontraditional backgrounds find work in the tech industry as software engineers.

What exactly is a career-shifter? Hatchways co-founder Jaclyn Ling describes them as someone who’s eager to learn technical skills as a way to future-proof their career.

“They’re in a job and they don’t see that job existing 10 years from now,” says Ling. “They’re thinking about: what are the careers of the future, and how can I prepare myself for that?”

14 tech startups hiring across Canada this May

How to prep for an interview with a startup