The UN’s global goals are slipping out of reach. It’s time for business to step up. 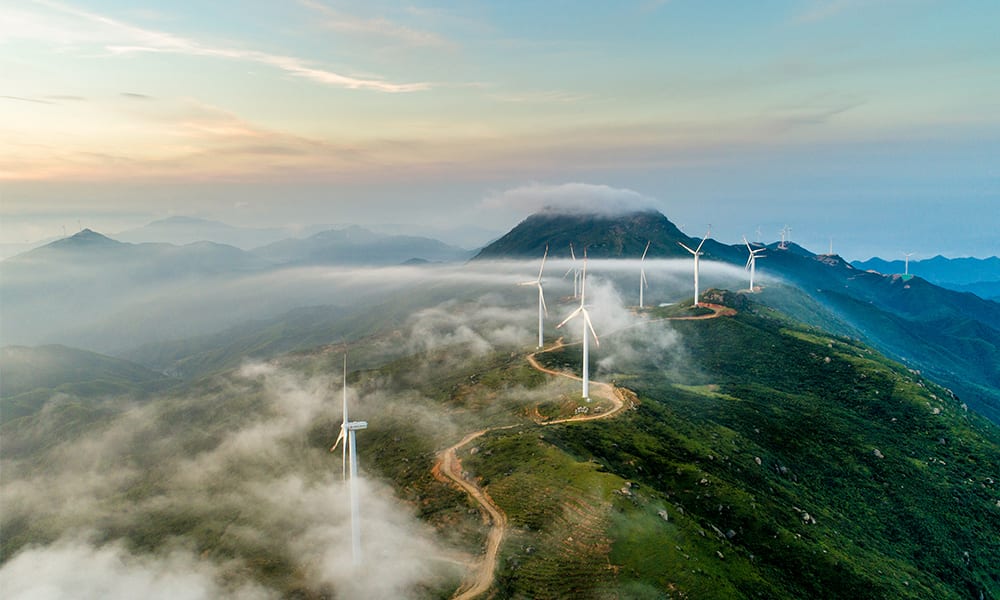 Four years after world leaders agreed to the UN’s Sustainable Development Goals, the international effort is floundering. Progress towards most of the 17 targets, which include pledges to curb inequality and build a sustainable economy, has been slow and warning lights are already flashing. Not one country is set to meet all of the goals.

According to the Gates Foundation, rather than reducing the poverty rate to zero by 2030, the world is on course to merely shave it from 8 to 7 percent. Meanwhile, efforts to reign in climate change are way off target.

Are the Global Goals already out of reach? Not yet, according to Matthew Bishop of the Rockefeller Foundation, who recently authored a “radical yet realistic” report on getting to the goals by 2030. But time is running out.

“We are at a moment of decision,” says Bishop. “In a couple of years, it will be too late.”

Bishop, a former editor at the Economist who will deliver a keynote address at the Social Finance Forum next week, calls for a shift across all parts of the economy that puts environmental sustainability and social justice at the centre. His report envisions new collaborations between governments, businesses and non-profits, urges leaders to use new technologies and big data to track and tackle issues, and proposes support for business and political leaders to emerge from non-traditional backgrounds and bring fresh perspectives to bear.

At a time when divisions are deepening and views hardening, finding consensus on these issues is a tall order. Building a better world will also come with a hefty price tag – the UN estimates up to $4.5 trillion a year needs to be invested in meeting the goals. So far, developed countries have come up with less than half of that.

But change is in the air.

August’s announcement by 200 U.S. CEOs that shareholder value was no longer their main aim was a watershed moment that showed business culture is shifting away from profit at any cost. Meanwhile, according to the Financial Times, the Global Goals have become a lodestar for investment managers trying to build funds based on environmental or social issues.

Bishop cautions that it remains to be seen whether the reality will match the rhetoric and companies will be willing to make significant changes to their businesses. But he already sees the centre of gravity in capital markets shifting towards sustainability, and believes impact investors have an important role to play in accelerating that trend. Systems that they already use to measure and report environmental and social impact could be applied across businesses and markets, for instance.

“There are lots of ways impact investors can help – providing first-loss capital or by giving support and confidence to other investors who don’t fully understand this new market – but the important thing is that they accelerate that evolution towards sustainability,” he says.

With some estimates suggesting meeting the UN’s Global Goals could create $12 trillion in new market opportunities, it’s a big prize to play for. But the clock is ticking.

Matthew Bishop will speak at the Social Finance Forum at MaRS on Nov. 7.