Top things to see at MaRS for Doors Open 2017 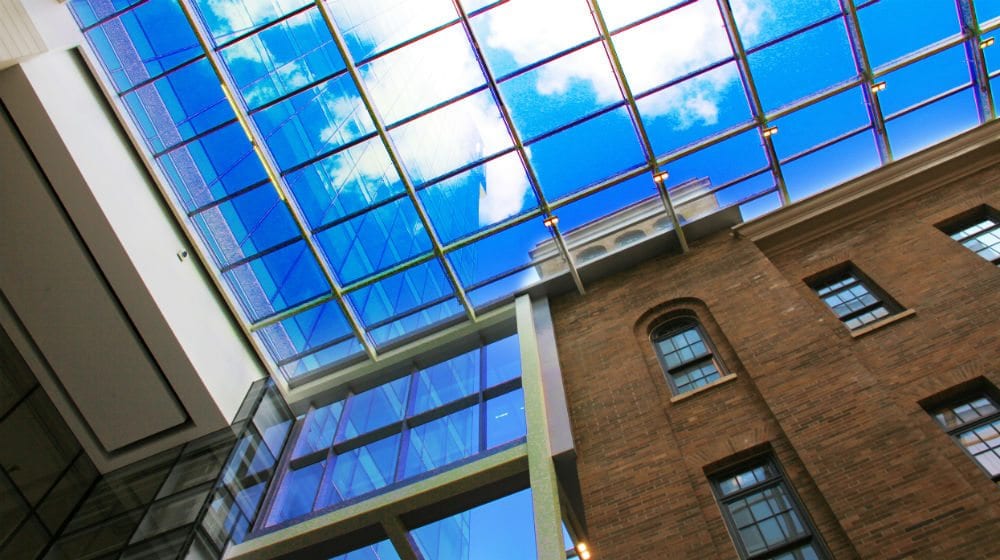 Intrigued about the space that sparks innovation? Step inside the MaRS Centre during Doors Open on May 27 & 28 and take a look around.

The theme this year is “15 Decades of Canadian Architecture,” and MaRS is a perfect fit, given that it’s a blend of modern and historical styles, from the heritage building — which formerly housed the Toronto General Hospital — to the cutting-edge West Tower. Here’s a roundup of highlights that you can see throughout the weekend:

The MaRS Auditorium will also play host to special events during Doors Open this year. On Saturday afternoon, job-seekers can head to the HackerNest Tech Job Fair, while Sofar Sounds will be bringing the magic of live music to the building with two performances (for ticket holders only) at 2:00 or 4:00 p.m. on Sunday.

Celebrate our history of innovation at this annual event! MaRS staff will be on hand to answer your questions.