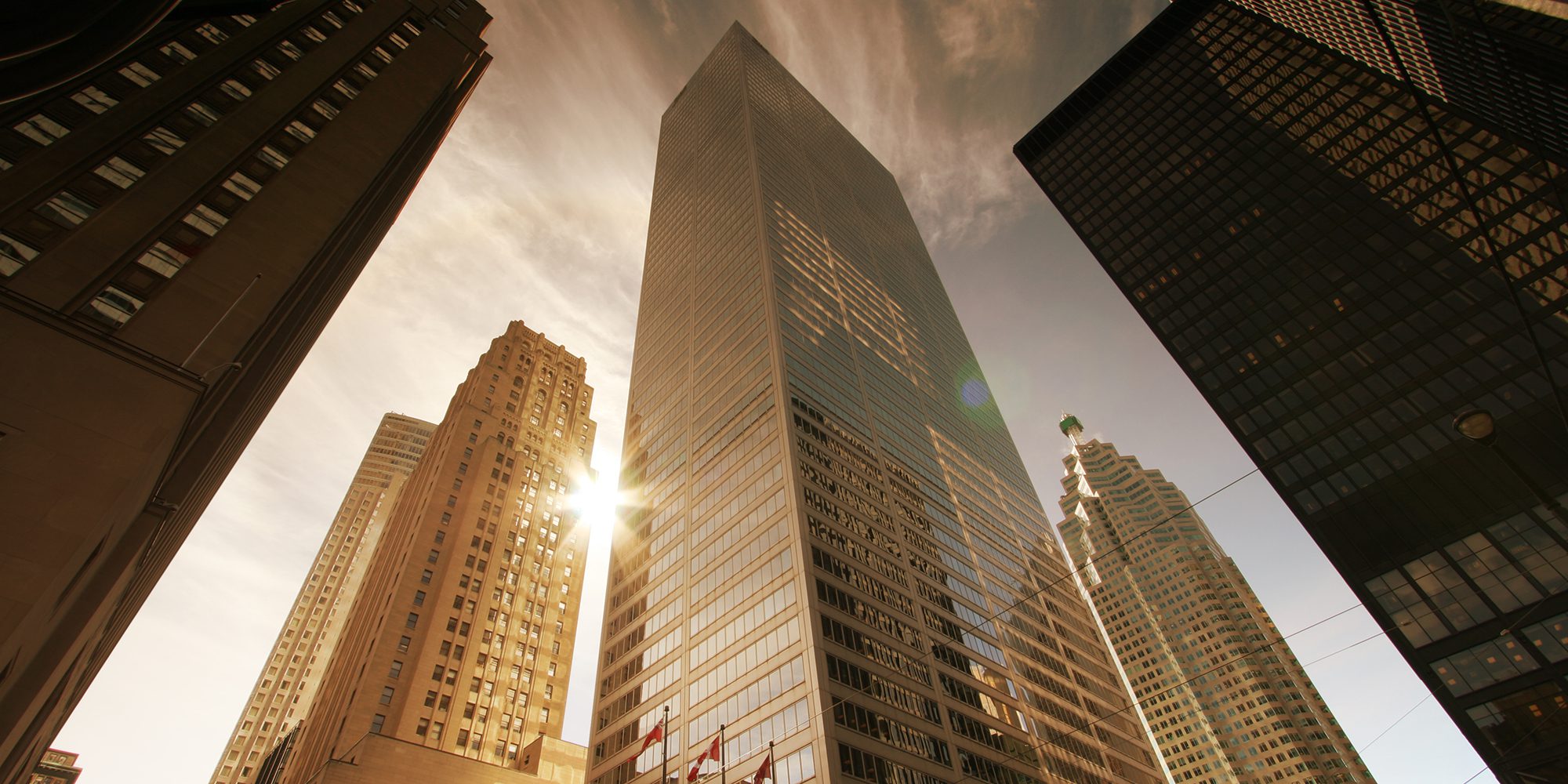 Not even the pandemic could slow the Toronto-Waterloo region’s progress. Today, Startup Genome released its annual Global Startup Ecosystem Report, which features the most comprehensive research on the state of innovation ecosystems around the world. And this year, the tech corridor ranks 14th out of the top 30 ecosystems, up four spots from last year.

“The last two years have presented harsh conditions for everyone — but the upward trajectory of the Toronto startup scene has been a bright spot,” says MaRS CEO Yung Wu. “We’ve seen increases in the number of venture deals, IPOs and some of the biggest-ever global investments in Canadian technology companies.”

The report highlighted that Toronto-Waterloo created $20.8 billion in “ecosystem value” (a yearly calculation that considers the value of exits and individual-company valuations), as well as $2.3 billion in total early-stage funding over the last two and a half years. Startup Genome commended the region for its data sovereignty and privacy, as well as strong A.I. and life-sciences communities. “Few countries command as much trust as Canada,” reads the report. “[The Toronto-Waterloo corridor] has created opportunities for tech companies to lead in sectors where trust is critical.”

The region has a strong commitment to both revenue and creating social good, says Chris Albinson, CEO of Communitech, the Kitchener-Waterloo based innovation hub that supports roughly 900 companies. “Being the sole Canadian ecosystem to place in the top 15 rankings is reflective of what we know: there’s no better place to start and grow a global tech company,” Albinson says. “Our companies are poised to win in the trust economy and exemplify the values of tech for good.”

The region’s high Startup Genome ranking mirrors its unprecedented success in 2020 and 2021. In July, CBRE placed Toronto in a virtual tie with Washington D.C. for having North America’s third-best talent pool. The fastest-growing city on the continent by population, Toronto also smashed venture funding records during this year’s second quarter, securing $1.46 billion across 68 deals. And The Economist just listed Toronto as the second-safest city in the world.