Walter Isaacson: The narrative of the digital age 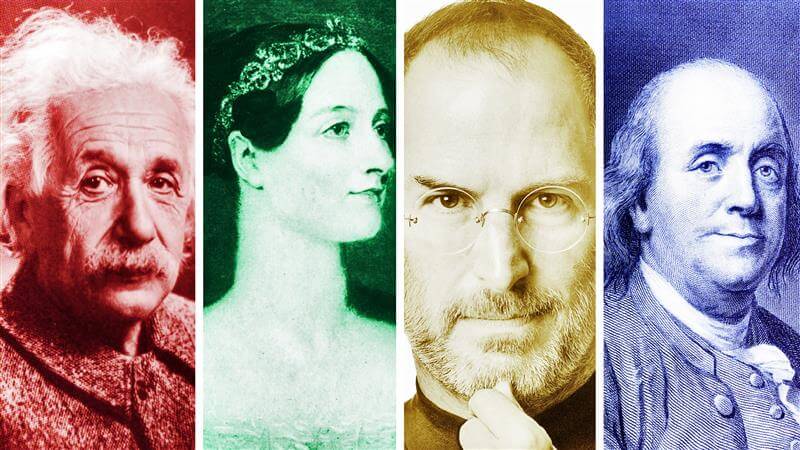 On November 3, 2014, the MaRS Global Leadership Series had the pleasure of hosting Walter Isaacson, CEO of the Aspen Institute, for a lecture and discussion while he was in Toronto promoting his book, The Innovators.

During the hour-and-a-half long event moderated by Earl Miller, director for partnerships at MaRS, Walter spoke about the importance of collaboration and creativity, innovation as a partnership between man and machine, and the role of women in technology. He also discussed some of the characteristics that drove some of the world’s greatest innovators—including comfort with risk and failure, and defying authority.

“Over and over again you see that human minds are much different from machines, and the quest to make our machines replace our human minds is not only futile but unnecessary, ” he told the audience.

One might argue that Walter, was making a case against artificial intelligence, but I would argue that he was, more importantly, making an argument in favour of a more efficient approach to innovation. Instead of trying to make machines replace us as humans, Walter encouraged collaboration with machines to increase our general outputs and advancement. He called this the narrative of the digital age, and shared examples of the many times across history when human creativity has been joined to the capabilities of the computer. Walter referred to Google—which effectively harvests human judgments—as the ultimate combination of human judgment and computing power.

He sees the growth rate of artificial intelligence as a replacement for human minds as small and incremental, and says that the only way we have been able to get closer to the intimate connection between humans and machines, is with developments such as with smart watches and smart phones. The collaboration between man and machine is not the only important factor in innovation, says Walter—so is the collaboration between people.

“The Internet is imbued with the genetic code of collaboration,” said Walter, admonishing us to be open minded about innovation and not to believe that there is just one way to innovate. He encouraged us to examine our talents and then create teams of people to help us bring our visions to life. Innovation is a team sport, and from what Walter observed in the research for his book, great innovators tend to come in pairs or groups. It is important to note that collaboration is effective across disciplines, as the arts and humanities are just as important in innovation as science and technology. “Intuition comes from a variety of places, including from combining lots of people,” Walter said.

Connecting to the creative

In his book, Walter refers to Ada Lovelace as a prime example of someone who understood the intersection between science and technology and the creative industries. The daughter of a poet and a mathematician, Ada was the first published software programmer, and had an amazing ability to connect the arts and the sciences. “Everything in science and technology [comes] from the human imagination and human creativity,” said Walter.

In making a case for the creative industry, Walter also provided food for thought, saying “creative people are the ones who have the moral judgments that will allow us to stay ahead of our technologies.” Innovation centres such as MaRS provide a platform for the intersection of arts and sciences by facilitating the teamwork and tools to help innovators meet a variety of people from whom they can draw inspiration.

Innovation and the underdog

It’s no coincidence that Walter begins his book by addressing the life and technological contributions of Ada Lovelace. Walter’s own daughter is trained in computer science, and saw her own potential in technology after reading a Batman comic that referenced Ada. He says that women in technology don’t have enough mentors and are too quick to say they aren’t good in math. Early in his talk he referenced the significant contributions made by female mathematicians in the development of the computer and the Internet, despite their having received little to no credit in the pages of history. While the number of women in science and engineering seems to be declining, there is room to correct that trajectory.

The digital revolution is far from over and there is intellectual and academic capacity to do a lot more. To truly keep our momentum, it’s important for us to remember that innovation does not belong to a single group. Innovation belongs to those who keep an open mind about what technology is and can do, where ideas can come from and who the drivers of innovation can be. I wish you all the best as you make your own contributions to our digital age.

Join us for our next MaRS Global Leadership series event with Stephen Huddart, president and CEO of the J.W. McConnell Family Foundation.

Resources to check out: