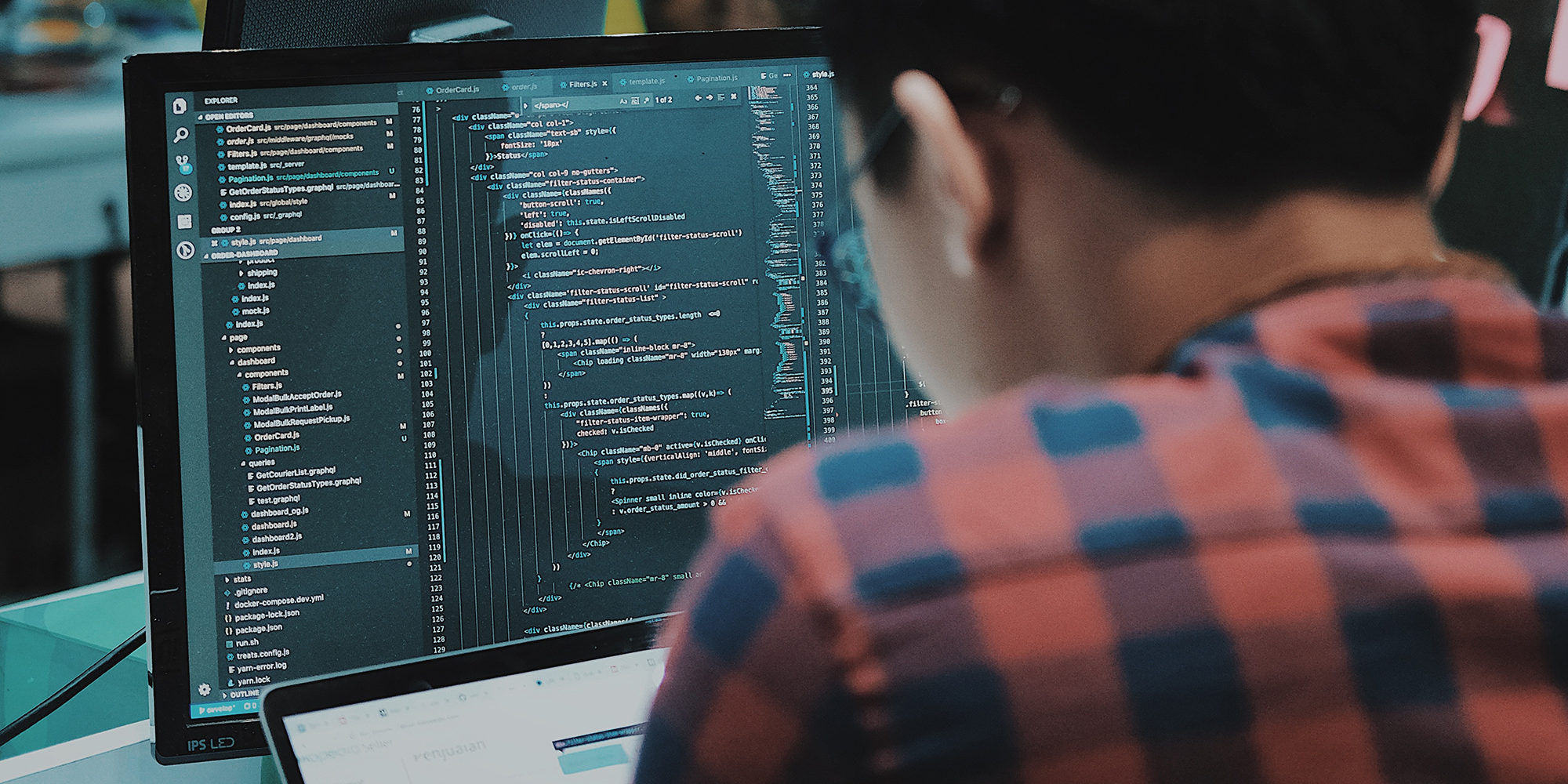 Want to use AI to change the world and win a cool million for doing so? That’s the gauntlet being thrown down at the upcoming True North conference, where the inaugural $1-million Leaders Prize will be launched.

A partnership between the Schulich Foundation, Leaders Fund and Communitech—with the University of Waterloo as the academic partner—the national competition will award $1 million to the winning team solving a problem of global significance using artificial intelligence. The detailed problem statement will be revealed at the conference on June 19-20, 2019.

“The goal of the competition is to capture the imagination of Canadians and unleash a wave of innovation,” said David Stein, co-founder and managing partner, Leaders Fund. “The Leaders Prize aims to solve a major problem with broad applicability, recognize leading AI talent within Canada and inspire the next generation to pursue a career in technology.”

The competition is expected to draw Canadian-based teams from a range of areas—universities, tech companies and recent graduates—all given one year to solve the challenge problem. The winner will be announced in 2020.

“When it comes to artificial intelligence, Canada is leading the way,” said Iain Klugman, president and CEO of Communitech. “With this prize, we see an opportunity to motivate and inspire talented Canadians to solve global problems, have a true impact on society and enhance prosperity.” 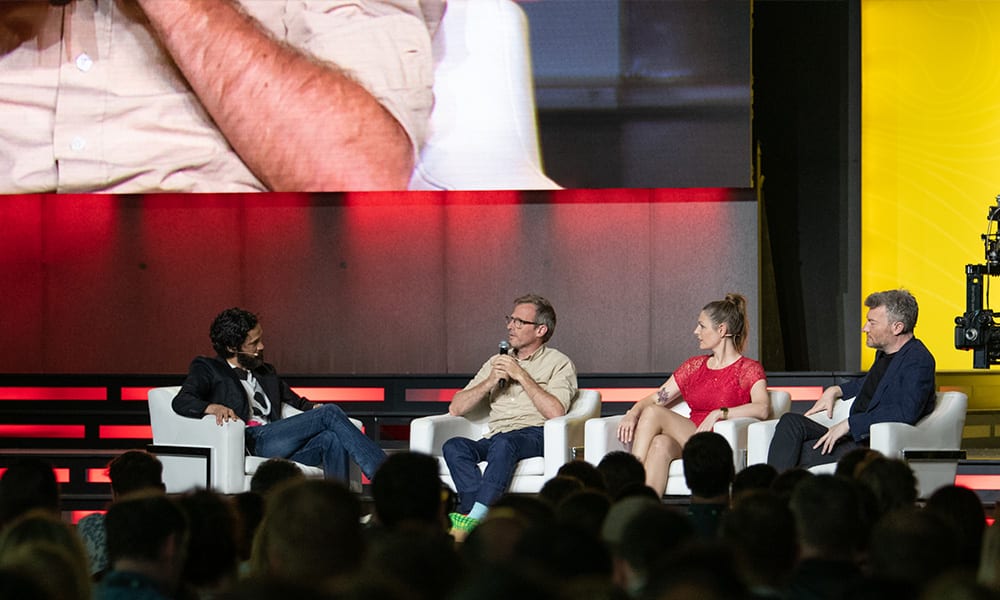 Pascal Poupart, professor in the David R. Cheriton School of Computer Science at the University of Waterloo, is the academic advisor for the Leaders Prize. Poupart and his team of AI students have helped define the competition problem, ensuring that it’s both meaningful and at a level where the AI techniques that emerge serve to advance the field.

“Beyond being a first for Canada, the Leaders Prize is a visionary effort to marshal the resources and intellect of our best and brightest to create an AI-based solution that has service to humanity at its core,” says Poupart.

So, a bold idea. And one that will, ideally, prove to be game-changing.

To learn more or to receive updates, please visit the Leaders Prize site. To hear the announcement of the problem statement announced first-hand, get your ticket to the True North conference today.