What history can teach us about adopting new sources of energy 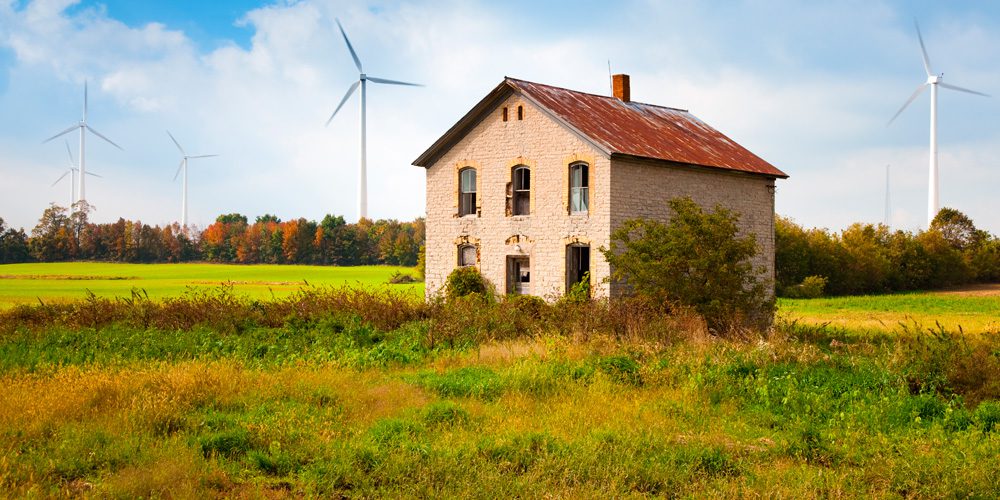 When humans have tried to transition from one fuel source to another, we’ve usually ended up with a messy muddle. But there are lessons in those failures for today’s clean energy plans.

To wean ourselves off fossil fuels in the next few decades, we won’t just have to beat the clock. We’ll also have to defy our history. According to University of Toronto professor Ruth Sandwell, humans are magpies when it comes to energy sources. We perpetually add shiny new ones — but we refuse to let go of the old.

“Over the last 150 years, it’s been less of a transition than an addition,” says Sandwell who specializes in Canadian social history and energy. “When people have been given a choice, they often choose everything they can.” Gas, oil and nuclear were all once expected to make other energy sources obsolete. Yet they still coexist today.

As countries contemplate how to transition from hydrocarbons to clean energy, historians are looking to the past for clues about what motivates people to change their fuel use habits — and what holds them back. One seam they are mining for insights is Canadians’ tendency to warm slowly to new fuel sources.

Britain and America were powering the engines of commerce with coal in the 19th century, but Canadians were still chopping wood for their stoves into the 1940s. The obvious assumption is that people burn what they have to hand, and Canada has enormous forests. But the reality is more complex, linked to the rhythms of communal life, fear of the unknown and even how people raised their kids.

For the fourth episode of Solve for X, a new podcast from MaRS, host Manjula Selvarajah spoke to Sandwell about why transitioning from one source of energy to another is so difficult and what it says about Canada’s capacity to meet the challenge of the climate emergency. One thing is clear from the past: people have a far greater range of motivations for embracing or resisting change than policymakers imagine.

Here’s an excerpt from their conversation. 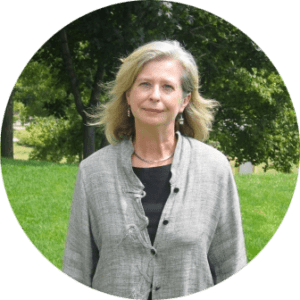 Manjula Selvarajah: You studied how we went from using wood in our homes to how we got on the grid. When did these transitions happen?

Ruth Sandwell: They happened intermittently, irregularly and not in a straight line. One of the big surprises I found was that Canada was very early to have electricity in a lot of homes [around the 1880s]. Ontario was one of the first developers of hydroelectricity. But when I went through the statistics, people were only using tiny amounts of it — they maybe had four light bulbs in the ceiling and that was it. So, the hydro companies spent a tremendous amount of money, time and effort trying to convince women, in particular, to ramp up their use of electricity with things like electric stoves and, much later, dryers and refrigerators.

Tell me more about these campaigns.

From the 1890s on, women were feeling oppressed by the amount of domestic drudgery that they had to do. So, all kinds of different women’s reformers were part of (these campaigns). They were political movements saying that as soon as electricity comes to the farm, it only gets hooked up in the barn. But women deserve to have that, too — they’ve got to have electric dishwashers and more leisure time. It was all tied in with a larger international home economics and domestic science movement that said to women, ‘your work has been undervalued and it’s time for it to modernize.’ That was part of this big push to get women to change the kind of fuel that they used in their home.

So why was Canada slower to transition from wood to coal and then to electricity than other countries?

A lot of people could get wood just from the cost of their own labour. So, the wood stove became the absolute centre of most households in Canada by the 1860s. People were familiar with how it worked and there were well-established seasonal patterns. In winter, men would go and cut down the trees, then they would bring them over snow-covered fields as they were easier to transport. Then they would cut them up, stack them and store them. The process of getting energy was part of a whole household strategy.

I interviewed one woman who grew up with a wood stove and she couldn’t understand how women could raise their children anymore. She used to say to her children, “no wood, no fire, no food.” They learned very quickly that they had to participate in the household chores otherwise everyone would suffer.

Fuel use becomes less tangible with electricity. How did that change how we thought about energy?

The invisibility of energy is a huge factor in why people don’t understand what we’re doing to the environment right now. When electricity first came in, people didn’t understand it at all. They thought it would leak out of the receptacles where you put the plugs in. There were a lot of fears, and it was frightening. When safety standards increased and understanding about electricity grew, then people accepted it.

But what people who went through that transition say is that they were very aware of losing the relation between their daily lives and the environment. They knew that if they cut down too many trees then they wouldn’t have enough wood for the fireplace in the future. Climate change has reminded us that there is still a very direct relationship between what we do and the world we live in, but with electricity we’re unaware of it.

What will it take for Canada to make the shift to clean energy?

Economic historians have made the point that no energy transition — or addition, as I would call it — was ever made unless that change was both cheaper and more convenient than what people were already using. The problem is that the transition we are confronting, to a much-lower energy consumption, is that it’s probably going to be neither cheaper nor convenient. So, a lot of people are looking at ways to deal with the questions of motivation, knowledge and understanding. Look at oil advertising and you’ll see the message very explicitly that life is better when you use more energy. But the local food movement, for example, is pushing the premise that it’s expensive energy-wise to transport food so it makes sense to be growing it close to where we live.

With our homes being able to produce energy again through renewable sources, whether it’s solar panels or otherwise, what do you think could be gained in the next transition?

We are more connected to each other now than ever, but those connections are technological and invisible for the most part. There are people who see tremendous potential in creating a world where the energy connections between people and between people and their environments are more apparent and visible. When I look at the huge transformations in daily life between say 1900 and 2000 that are traceable to fossil fuels, I think we’ve got a lot of work to do in trying to reimagine a society that is low energy and doesn’t look like the past, but better.

This conversation has been edited for length and clarity.

Hear more about how clean energy campaigners are trying to spark change on fourth episode of the new MaRS podcast Solve for X: Innovations to Save the Planet.

Why no cleantech investor can afford to miss MaRS Impact Week