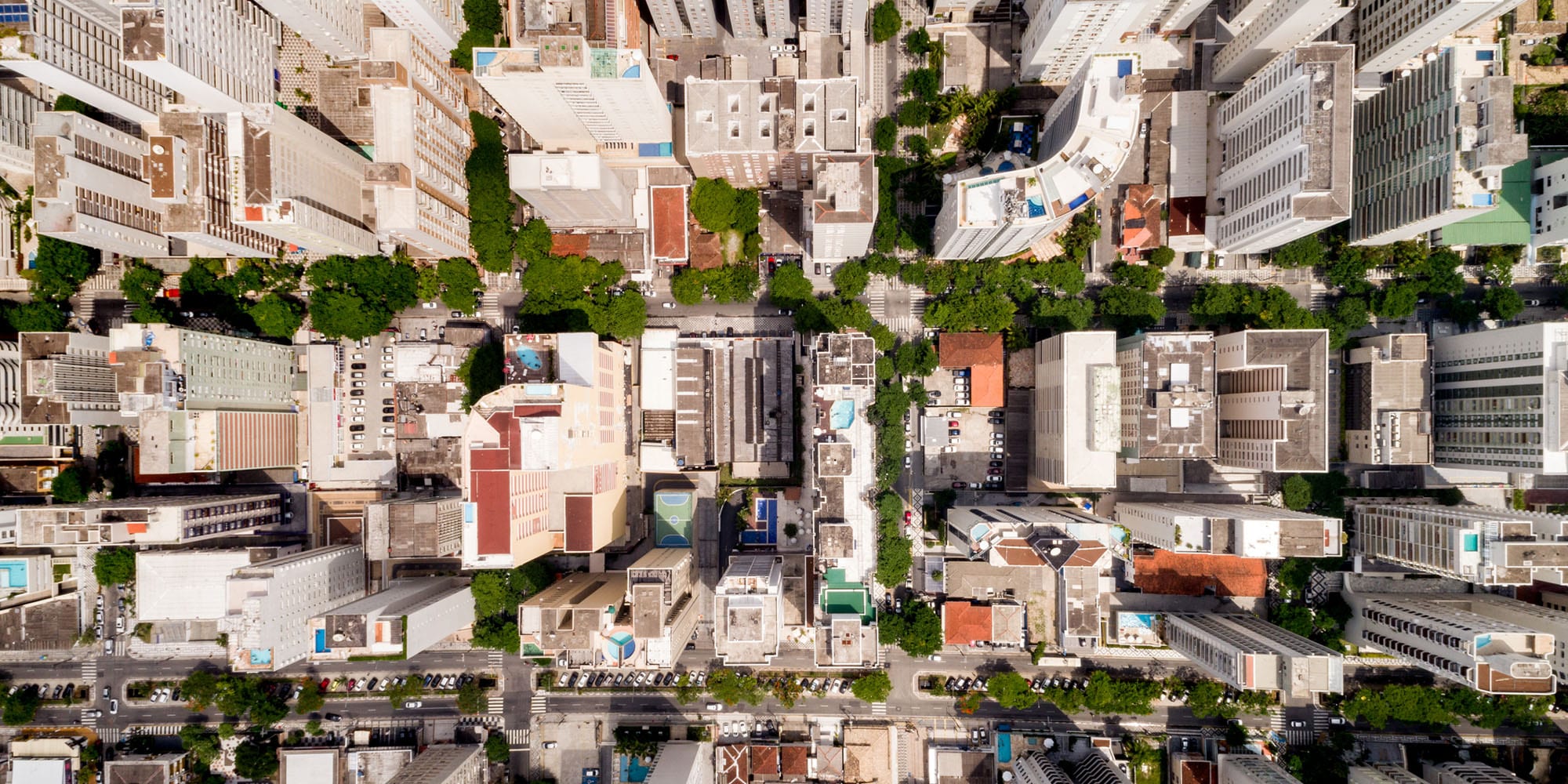 “Tech is not a panacea, and we need to be way more thoughtful about what kinds of places we’re designing, and why.”

If there were any doubt that Canadian cities are grappling with serious quality-of-life challenges, the first wave of the COVID-19 pandemic laid them bare. Coast-to-coast municipal lockdowns exposed and exacerbated our urban inequities, as neighbourhoods with overcrowded housing saw higher infection rates, reduced transit service made life harder for those without cars, and closed parks made life much more, let’s say, confined for apartment dwellers than for homeowners.

But the pandemic also highlighted technology’s potential to address uniquely urban problems. Singapore’s national parks board developed a website where citizens can monitor crowding at city parks, with data provided by sensors and drones. Seoul’s municipal government created an online dashboard where citizens can track (anonymized) movements of newly infected patients, right down to specific restaurants and cinema seats. And in cities around the world, data-driven platforms like the Populus Street Manager have helped planners figure out where to deploy “tactical urbanism” projects, such as expanding sidewalks and closing streets, to enable social distancing.

What do these solutions have in common? They respond to some of citizens’ simplest and most pressing needs. The contrast with Canada’s most famous smart-city project — Sidewalk Labs’ Quayside, a built-from-scratch smart city on 12-acres of Toronto waterfront — couldn’t be starker.

Before it was cancelled in May, ostensibly due to pandemic-caused financial uncertainty, Quayside faced a barrage of criticism focusing on data governance, privacy, and what an independent panel of technologists and academics called “tech for tech’s sake.” While Quayside was pitched as nothing less than a reinvention of the modern city, plenty of critics instead saw a project that privileged flashy tech applications over real urban concerns.

“Over the last 10 or 15 years, smart-city visions have really been driven by marketing,” says Andy Best, executive director of Kitchener-based Open City Network, a not-for-profit group that aims to make sure “cities come first” in smart-city development. “That has shaped our perspective of what these imaginary techno-utopias will be, where just by virtue of creating more data, that’s supposed to create better social and economic outcomes. Tech is not a panacea, and we need to be way more thoughtful about what kinds of places we’re designing, and why.”

In other words, how can technology actually help make cities more liveable?

“Most smart cities look very technocratic, very top-down and driven by the ideas of a narrow group of tech engineers,” says Ryan Burns, a University of Calgary geographer who’s been a key part of Smart Cities Partnership YYC, a research collaboration between Calgary scholars and the city government. He believes the opposite is needed: grassroots, bottom-up smart cities “where solutions are defined by middle actors like community groups, not-for-profits and other citizen organizations.”

Burns points to Barcelona, one of the world’s most lauded smart cities, as an exemplar. There, dozens of IoT systems optimize everything from park irrigation to finding parking — typical wonkish smart-city applications. But Barcelona’s experience goes beyond that. Its participatory-democracy platform, Decidim (Catalan for “we decide”), is a city-specific social network and public-engagement platform. Besides allowing citizens to make policy proposals and provide feedback on others’, it includes a dashboard where citizens can see data collected on themselves by Sentilo, Barcelona’s sensor network, and control access to it.

“Instead of starting from technology and extracting all the data we can before thinking about how to use it, we started aligning the tech agenda with the agenda of the city,” Barcelona’s former chief technology officer, Francesca Bria, told Wired magazine.

“We were all expecting to provoke proposals around AI, and apps to help you get to work or find a parking spot or something,” says Evergreen CEO Geoff Cape. “But we had much more complex challenges put in front of us.”

The winning proposals including Montreal’s, propose a digital platform for citizens to access every transportation option in the city with one tool. Guelph’s proposal involved reducing food insecurity with sensor-based garbage sorting to conduct food-waste audits, and a digital-agriculture pilot to optimize local farmers’ crop yields.

“When we think of smart cities we have to look from a social as well as economic perspective,” says Remi Desa, CEO of Toronto-based Pantonium Inc. “Only when you look at the overall picture can you produce really smart solutions.”

Desa’s company works to improve public transit, especially in suburban areas where buses often run largely empty. Its EverRun platform allows passengers to indicate pick-up and drop-off locations, and it continuously adjusts routes based on aggregate demand. That makes it an outlier in the smart-city world, where transportation-oriented companies tend to focus on optimizing private automobile traffic, despite transit’s importance to building an efficient, environmentally friendly city. “In smart cities we often lose track of what’s important for cities,” says Desa, “in favour of what’s nice to have, or what’s cool.”

To ensure smart cities address local needs, the Open City Network recommends Canada develop an “operating system” to stipulate that information collected is publicly owned and governed. Kurtis McBride is Open City’s board chair — as well as CEO and co-founder of one of Canada’s biggest smart-city startup success stories, Miovision, which uses video and AI to optimize traffic flow in more than 600 cities worldwide.

McBride suggests this would involve defining a Canada-wide information architecture and data-governance model, in partnership with the startup community. Cities could procure smart-city solutions in accordance with that strategy. Again, Barcelona is instructive: its contracts with tech companies stipulate public ownership of data, and its Sentilo network is open-source, accessible to any company developing new applications.

Such a model could ensure that no tech behemoth monopolizes information architecture, and that it remains open to even the smallest startup — which may ultimately be more responsive to solving local needs.

Waterfront Toronto, the public agency tasked with redeveloping the Quayside area, hasn’t announced what might replace the cancelled Sidewalk project. But many of its most vocal critics have expressed a desire to see that what comes next is first and foremost focused on community desires. Natasha Tusikov, a longstanding Sidewalk critic and social scientist at York University, told the Toronto Star this June that future projects should begin with the question, “what do Torontonians want?” That means citizen engagement, and a data architecture open to all and sundry.

“I can see clearly that two decades from now,” says McBride, “we’ll have built a technology architecture for cities compatible with democracy, or not. I think that’s literally what’s at stake. And if we don’t act fast, we’ll inherit someone else’s idea of what smart cities should look like.”

COVID-19 vaccine primer: A comprehensive rundown of all the Canadian candidates