Unexpected connections and ideas from chance meetings around the workplace drive innovation. As remote work continues, we’ll need to program in some serendipity.

Working from home used to happen now and then for some people, but under COVID-19 it has quickly become a widespread business model. Well-known companies like Shopify and Twitter have made headlines for eliminating traditional in-office roles and pivoting at least some employees toward permanent remote work. Nearly three-quarters of U.S. chief financial officers say they hope to do the same.

The logic is straightforward — our forced work-from-home experiment has gone surprisingly well for many office-based companies, especially technology firms. Productivity has remained high. Savings are projected on rent and infrastructure.

These are tangible things, and these employers have done the math.

But in human resources, we also consider the intangibles — like the serendipitous connections and ideas that drive entrepreneurship and innovation. If all these workers begin to drain from the office, serendipity might be the baby that gets thrown out with the bath water.

Serendipity comes when people work in the same room, the same building, the same neighbourhood. They run into each other without an agenda, get to talking, and find something unexpected — a perspective, a spark, an epiphany.

I make good use of the underground pedestrian network that connects offices and transit stations in downtown Toronto, for example. It forces people together, and I’ve often run into friends and old colleagues down there. Inevitably, a passing connection turns into something more — coffee, lunch or a conversation about work. That’s serendipity.

I teach part-time, and occasionally run into former students who may not have been top of mind at the time, but who have been doing interesting things. They get invited to speak to my classes, where more connections are made. That’s serendipity.

Shortly before the pandemic, I joined a technology hub in Toronto’s hospital district. Thousands of people passed through the central atrium there each day on their way to and from offices, labs, investment firms and event spaces. The atrium also connects to research hospitals, a university, the provincial legislature, transit, and that aforementioned underground pathway. It was almost impossible to go for lunch without running into someone you knew. Conversations happened. That’s serendipity.

Serendipity is what happens when people move freely, but in proximity. People hold spontaneous meetings in hallways, solicit input informally and forge working relationships that go beyond the transactional environment of formally planned remote meetings. 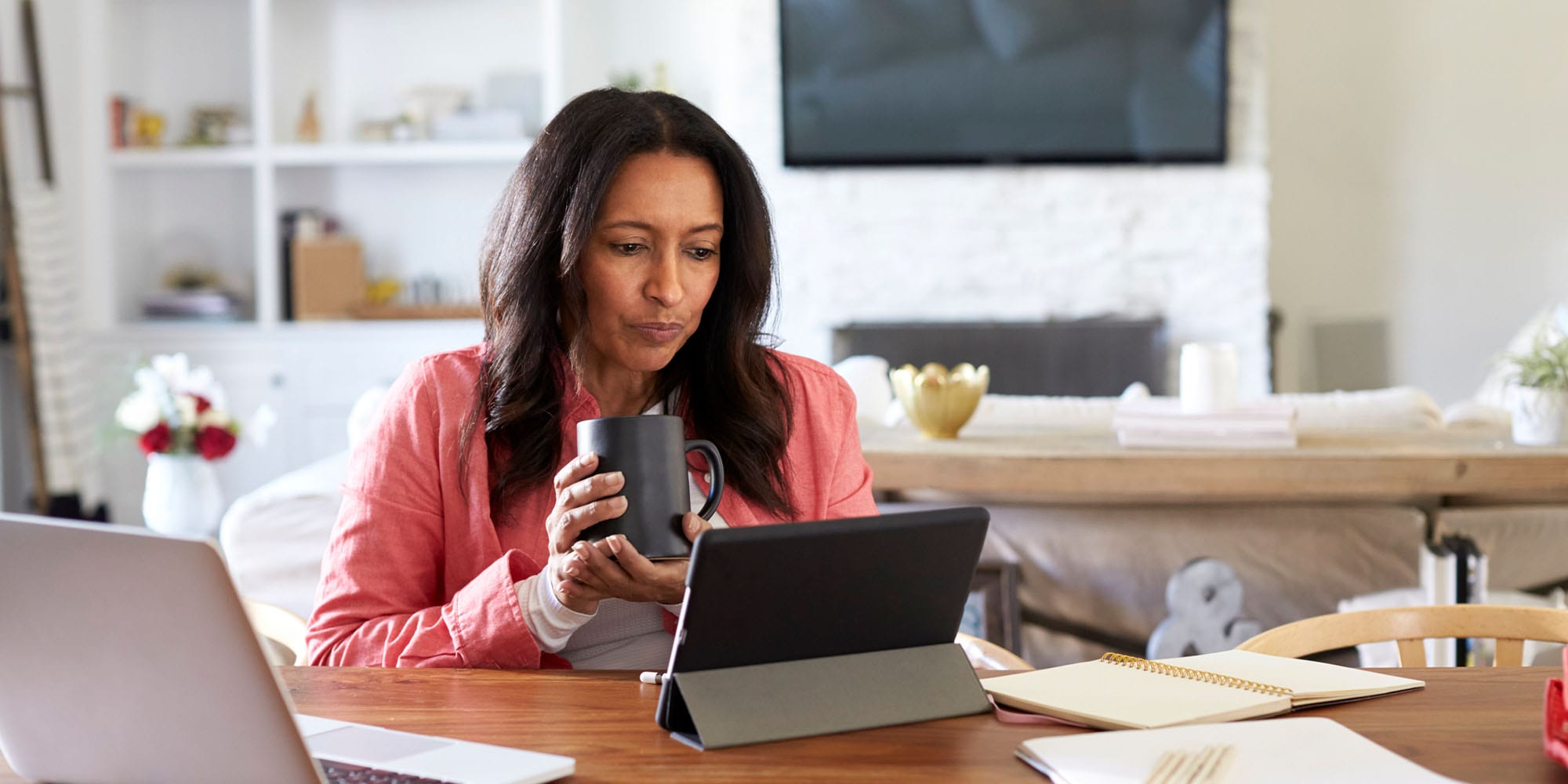 The power of these chance encounters is real and valuable — but difficult to quantify, and impossible to schedule in a Zoom chat.

Don’t get me wrong, there are types of people and kinds of work that will do just fine remotely. Many of us would benefit greatly from the ability to work from home at least part of the time. The isolation helps us recharge and think. The flexibility saves commuting time and expands where home can be.

But if you look at the people with the most experience doing remote work, the people who were doing it before the pandemic, you see that they often took great pains to recreate the atmosphere and serendipity of a well-designed office.

Anyone who’s worked from home for long periods has found themselves itching to get up from the dining table and get out to a coffee shop or a patio — anywhere with a bit of background buzz. “Hell is other people,” Jean-Paul Sartre wrote, but few of us actually work well in perpetual isolation.

That’s why many gig workers eventually gravitate toward co-working facilities. The best of them are like oases — not just isolated desks or cubicles, but a mix that includes common rooms, libraries, meeting spaces, coffee bars. I can’t help but wonder how many of our current complaints about remote work are connected to the fact that most of us don’t have access to these office-like amenities during lockdown.

In fact, many of the firms making bold forays into remote work are actually keeping one foot in each world.

Take Canadian-based software company OpenText. Although it’s shuttering half its offices for good, the closures are mostly smaller satellite facilities overseas. The corporate and country head offices are remaining open.

If we can’t find a way to retain at least a piece of our workplace serendipity as more people work from home, we’re going to have to start programming it.

At my workplace, we’ve just hired 10 summer students. Any other year, their internship would include not just the work they do, but the incredibly valuable experience of moving around the building, meeting people at all levels, taking part in social engagements, making relationships that will serve them down the road. That’s not going to happen easily this year, so we’re going out of our way to make sure they interact with each other and the rest of our staff remotely.

Maybe that means fewer satellite offices, staggered schedules, flexible policies. Each workplace will determine that for itself. But if we want the very best from employees, we also need to save space for serendipity.