Why companies should aim to generate value from their patents, not just protection 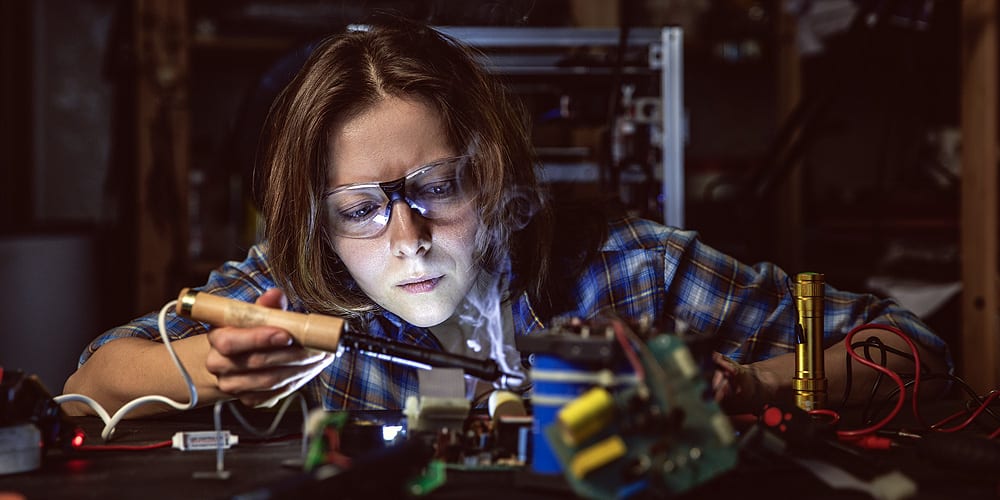 In order to succeed on a global scale, Canadian startups and growing businesses need to strategize IP within their business plans.

The Canadian business and tech communities talk a lot these days about the importance of protecting intellectual property (IP), especially through patent rights. For a country with a certified case of IP anxiety — we import too much, we commercialize too little — it’s one more thing to obsess over.

But while we’re worrying about patents, we occasionally forget the big picture: We aren’t in business to protect IP, but to create the most value possible from it.

It seems so obvious when it’s framed that way, but many of us miss the forest for the trees, which is ironic for a country trying to shift from natural resources to a modern knowledge economy. In many ways, IP and talent are Canada’s natural resources of the 21st century. We need to apply them to generate value for Canadians — that’s what drives job creation and economic growth.

Any company or policy maker thinking about patents and IP strategy should take a step back to consider that larger goal. Don’t get me wrong — of course, we need patents, and Canadian companies need support in order to protect them. But it should be one tactic serving a larger plan for extracting value from IP.

The poster child for patent ambivalence is Shopify — the Ottawa-based e-commerce giant famously owned zero patents as recently as three years ago, although it’s upped its game more recently. But the number isn’t the point. The point, as they and other profitable companies know, is that IP commercialization isn’t about preventing the transfer of knowledge, but facilitating and learning from it — quickly, and on favourable terms.

A patent might force a competitor to license your innovation, or more likely to find a thinly veiled workaround. But many infringers simply choose to risk a legal battle, knowing that the patent holder doesn’t have the money or the time to pursue a case in court. Courts and patents move slowly, but innovation moves fast — you might have a couple of years or even less to commercialize new IP. You can spend that time in court, or you can spend it creating economic value. Sometimes, the IP that really matters is your sales relationships, branding and training. Customers don’t want to steal your code or duplicate your chip — they just need you to find them, sell them your solution, tell them how to use it and protect trade secrets. That’s commercialization.

One of the most valuable things you can do with new tech is to share it and integrate it with other people’s tech.

How else do we generate value while transferring IP? Collaboration and partnerships. One of the most valuable things you can do with new tech is to share it and integrate it with other people’s tech. For example, many clean-technology companies become profitable by integrating their innovations in larger-scale engineering projects in Canada’s energy sector — the energy companies aren’t looking for patents, they’re looking for manageable, cost-effective solutions to business problems. Partnerships is an area where government can be a powerful force for innovation. Canada’s superclusters play an invaluable role by helping Canadian companies develop collaborative innovation partnerships, curating solutions that combine technologies in unique industry solutions, rather than counting on them finding each other in the open marketplace.

One friend of mine in the innovation space meets a lot of companies touting technologies that are “95 percent developed.” Great, he says — now I just have 95 percent of the work to do in order to apply it to my business. He’s putting his finger on one of the top reasons why Canadian startups and growing companies fail to make the most of their IP. It’s not patents, but a failure to apply their tech in solutions that their customers can adopt, manage and afford. Many of them end up getting taken over by bigger companies with better business strategies and more resources for commercializing their IP.

It’s too bad for these companies and for the country, because exit through takeover is definitely not a strategy for growth and high-paying Canadian jobs. But if they can’t extract value from their IP, all they have is knowledge. They might as well sell their patents, because that’s the extent of the value they’ll extract from that knowledge.

So, while we do need to think about protecting IP, we need to keep our eye on the bigger picture.

As Canadians, we make up half a percentage point of the world’s population, so we’re always going to need other people’s IP. In fact, I’d like to see more Canadian companies buying IP — just so long as they understand what they plan to do with it. Patents are a piece of the puzzle, but the best strategy for IP is a business plan that creates the most value from it.