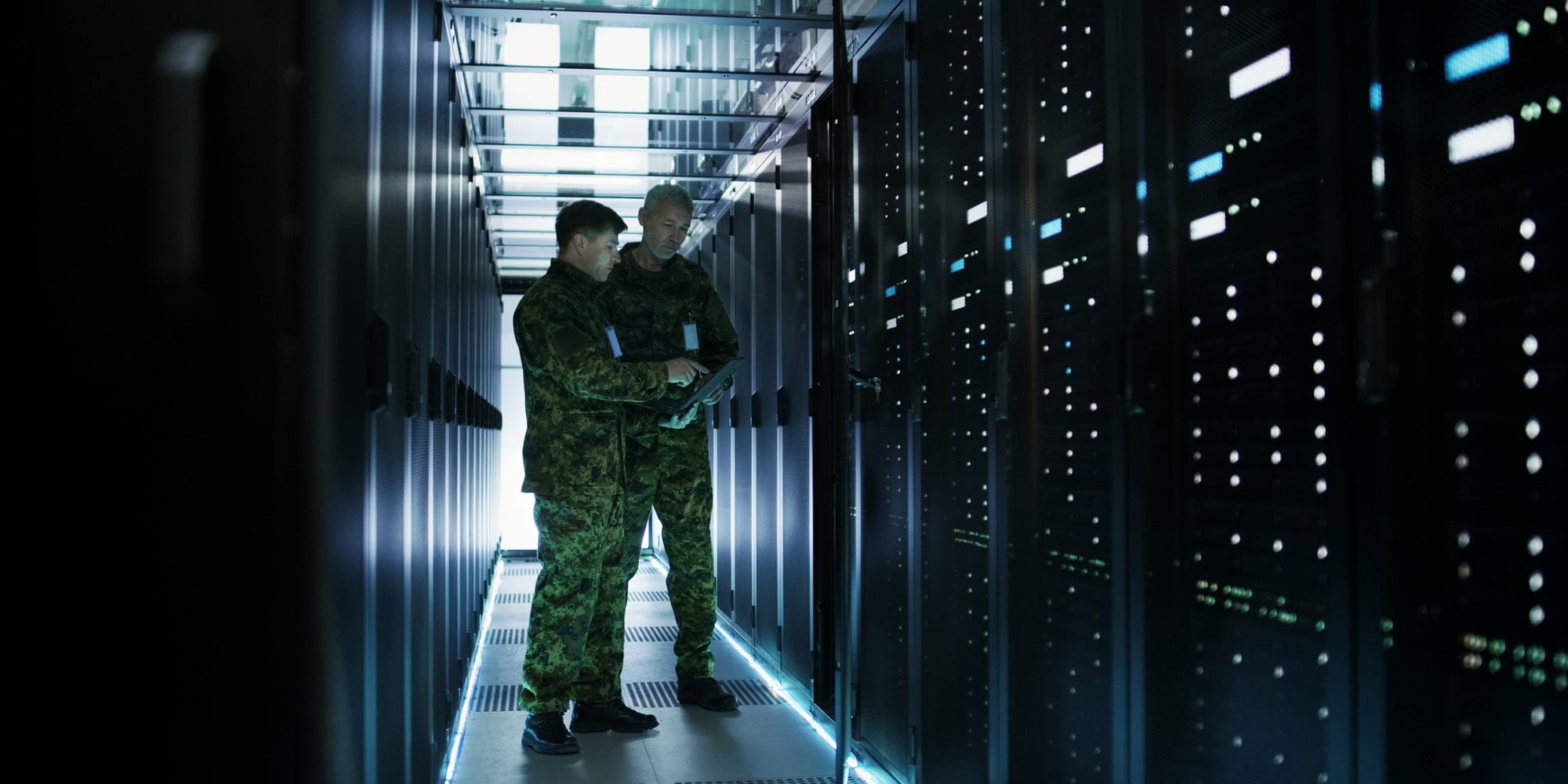 Clint Pearce, graduate of Lighthouse Labs’ coding boot camp, shares how he traded his job in the Canadian Armed Forces for a career in innovation.

“As a geographic information system (GIS) analyst, I could work 30 hours straight or seven days a week — lots of strain and exhaustion — but I did the job for 10 years out of absolute satisfaction. It was amazing to know that each of my tasks were helping Canadian soldiers, as well as host governments and their people.

Being a GIS analyst means a lot of things: one month you may be gathering information on training-ground soil in Ontario, pumping out countless maps; another month you’ll be in a Quebec office, managing servers and writing HTML. You’re massaging data, good or bad, and feeding it into desired systems. I loved my job because it interacted with every capacity of the military cycle. You’re often told that ‘a good soldier stays in his lane,’ though, GIS allowed me to get out of my comfort zone, share knowledge, and apply my technical and personal skills.

Over the last few years, I started thinking about joining the civilian workforce to pursue my tech passions and achieve some more autonomy. The army is strict and, for better and worse, leadership keeps everyone under extreme scrutiny to make sure no one has the chance to do something ‘stupid.’ Time-in is also a huge factor in deciding seniority. I’m still young, so I’m hoping that I can climb the ranks in the innovation workforce based more on my everyday competency and dedication and my ability to grow.

Veterans sometimes have imposter syndrome. They look at the jobs out there with the endless ‘necessary qualifications’ and assume they can’t compete with college kids. I try to remind myself that a career in the Armed Forces prepares you for any job. In the army, don’t be surprised if you’re given a 20-hour task and expected to complete it in three. To survive, you learn to meet impossible deadlines, solve problems and facilitate compromises. I was once sent on a mission where all of our computers got fried thanks to a power surge. I used every fringe technique I knew to get a laptop up and running. The alternative would have been disaster. Once you experience stress like that, you believe you can solve anything. It reminds me of the famous military line of logic, ‘No plan survives first contact.’ Meaning, when that first bullet flies and the situation becomes real, you can’t rely on planning and fine-grain details. You have to stay calm and trust in yourself and peers.

Still, it’s hard for soldiers to re-enter normal life, because the military is an ancient institution with a lot of proud traditions. I look at my civilian counterparts — technical trades in particular — and it’s their job to constantly develop and learn at such a rapid speed. The army is slower. You’re given very specific tasks and are constantly being moved around, so it’s hard to maintain and master the variety of skills many civilian careers require. There are also the confidential and bureaucratic elements. Convincing the command structure to adopt new technology is difficult. For example, I once created my own tool out of Python for my teammates, but we couldn’t use it, thanks to all of the protocols and rules. Sometimes novel systems are taken up, but it’s hard for savvy recruits to spend so much time and energy on something that will never clear approvals.

That’s why I was so excited when I heard about Lighthouse Labs’ Soldiers in Tech boot camp — 12 weeks of online coding courses. There are lectures, assignments and group presentations. The schedule is quite intense and there are no limitations as to how much you can learn. When you have an idea, the teachers say, ‘Here’s your clay and wheel, now make something beautiful.’ I love that. My goal is to be a software engineer: using new techniques to solve problems in powerful and elegant ways. This class is my gateway; it’s exactly what I wanted. I can take on challenges, develop new skills. The speed, variety and independence are very exciting.

I had my last day in the Armed Forces this past August. Timing was on my side, as my second five-year contract was ending and I elected not to re-sign. When I left, I had some great conversations with my unit’s leadership where we communicated our differences and opinions. The army was already moving to a work-from-home system, so there weren’t many goodbyes or celebrations. I filed my paperwork and went back to adapting to the new COVID-19 world. (And my coding boot camp.)

I’m very grateful for my experience in the Armed Forces. I had a fantastic time. But I’m not interested in golden handcuffs. The military has helped so many Canadians raise families, buy homes and have fulfilling careers. Now I want to emulate that success as a member of the tech community. A common fear among soldiers is that ‘there are no jobs out there.’ If the last few weeks have been any indication, that is far from the truth. I’ve seen jobs posted in the United Kingdom and Abu Dhabi. But Ontario has such a strong tech scene and I’d like to stick around the region for now so that my partner and I can be closer to family. There are, in fact, so many opportunities out there that I’m having a hard time choosing.”

— As told to Barry Chong