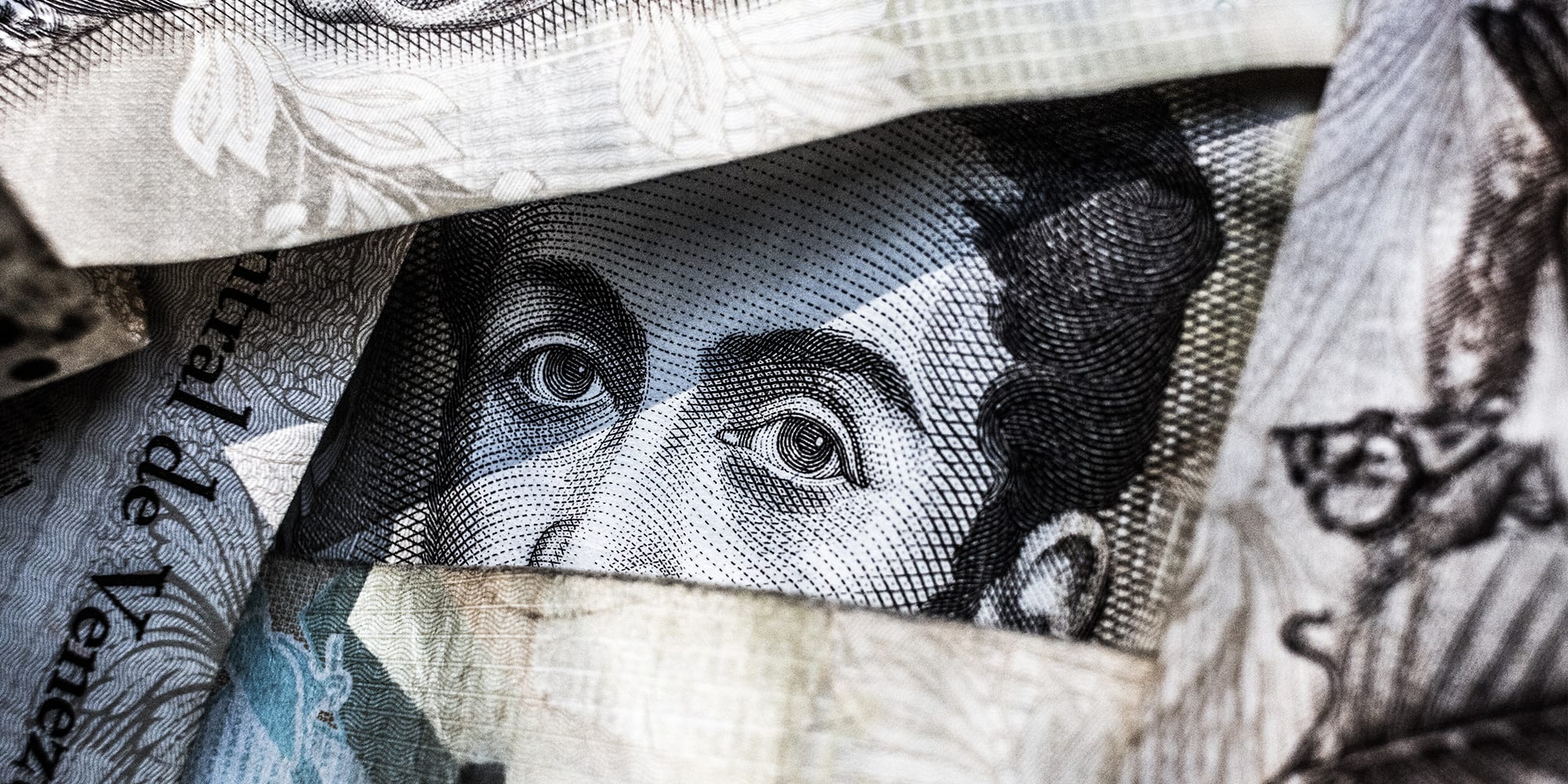 Sometimes, it pays to dream big. Social finance was once a moonshot idea by economists interested in bending market forces toward good causes. Today, it is a $502-billion global market that is reshaping the economy.

The reason? As anxieties over the climate crisis and widening inequality intensify, social finance offers an appealing solution: use private investment and business acumen to tackle social and environmental problems.

With the UN estimating a $2.5-trillion shortfall in funding the world’s 2030 Sustainable Development Goals, countries around the globe are turning to social finance – also known as impact investing – to tap new funding sources. But few have moved as decisively as Canada, which has established itself as a leading player in this rapidly developing market.

In the past year alone, Ottawa announced the creation of an $805-million Social Finance Fund, the Bank of Montreal revealed plans to mobilize $400 billion for sustainable finance by 2025, Manitoba launched a social impact bond to raise $2.6 million of private capital to fund a support program for at-risk mothers, and Sun Life became the world’s first life insurer to issue a sustainability bond. Meanwhile, Canadian banks and fintech companies are responding to consumer demand for more ethical investment choices with options to shun industries like fossil fuels and support particular causes, such as female-led businesses.

The direction of travel is clear: markets are moving toward sustainability and responsibility. For investors, this momentum brings both risk and opportunity. But telling one from the other is not easy in a market where business models are shifting and metrics are still being developed. How do you jump onto the bandwagon without losing your shirt?

That’s where the Social Finance Forum comes in. The Forum, which will take place in November at MaRS, is now in its 12th year and has grown into one of the industry’s most important North American conferences. It now attracts more than 500 investors, entrepreneurs, finance professionals and leaders from the non-profit and public sectors annually.

For investors and fund managers, it is an opportunity to learn where the market is going, meet the key players, and discover how you can best get in the game.

Highlights for investors at this year’s Forum include:

The growth of social finance is changing the rules of the investing game and creating a whole new set of measures to judge value against. Its effects are being felt even by investors not directly involved in the market, as businesses and large funds adjust to growing consumer demands for corporate responsibility. Ethical investment is no longer a unique selling point, it’s the new normal.