Containing the coronavirus: advice from a Toronto doctor and SARS veteran 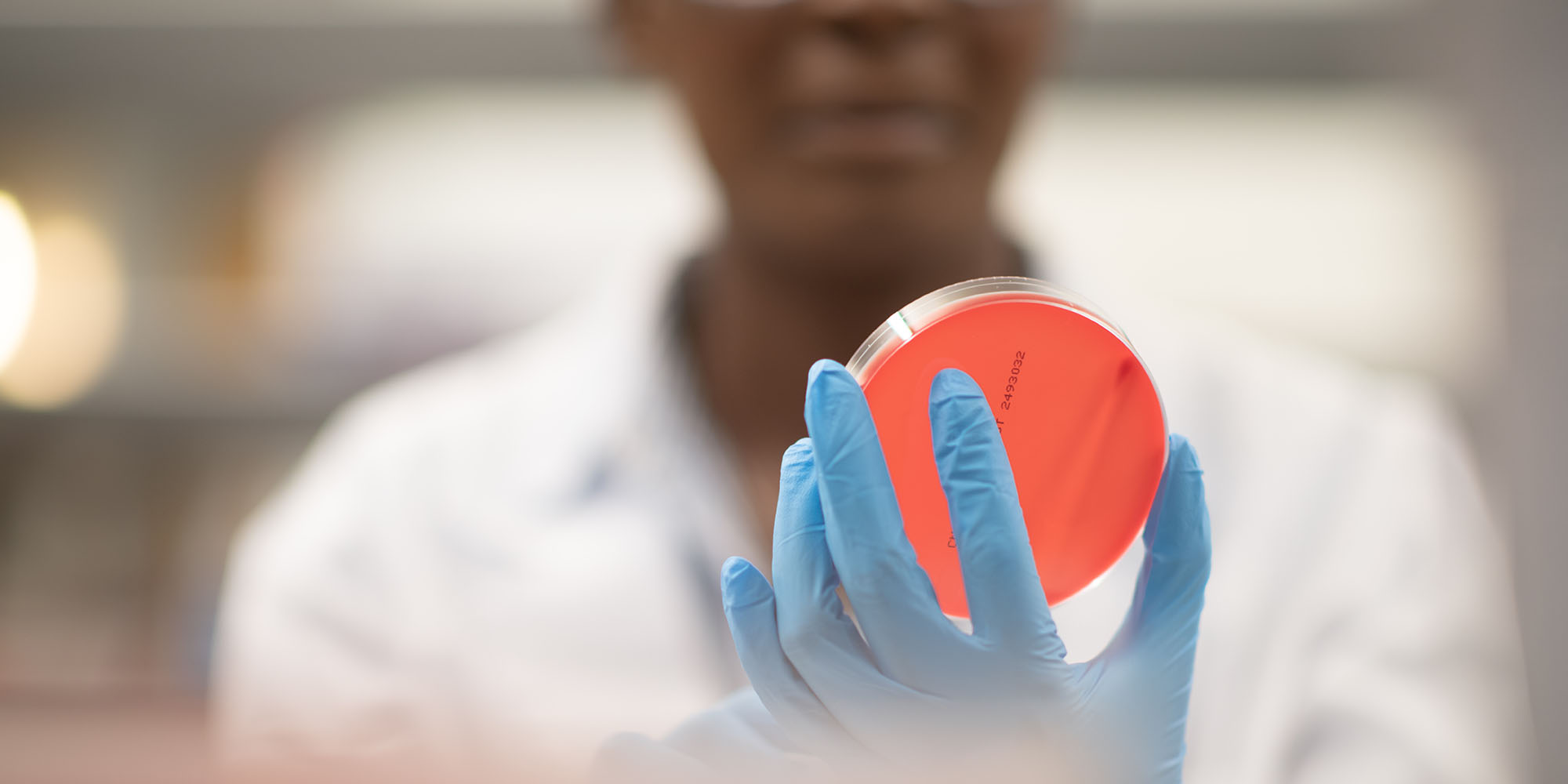 Health officials around the world are raising the alarm about the threat of COVID-19, a member of the coronavirus family. Discovered in the major Chinese city of Wuhan last December, the virus has caused several cases of pneumonia (symptoms include cough, fever and heavy breathing), a deadly disease for infants, the elderly and those with weak immune systems.

Human to human transmission has been confirmed, and according to Chinese authorities, more than 83,000 people have contracted the virus, resulting in nine deaths. The virus has also spread to Taiwan, Thailand, South Korea and the United States; and Toronto and Vancouver have been identified as “lightning rod” cities likely to be plagued by the virus in the coming weeks.

Dr. Kamran Khan has made it his life’s mission to fight the spread of infectious diseases like this new coronavirus. A practising physician, professor and founder-CEO of Toronto-based startup BlueDot, Dr. Khan researched the recent Ebola outbreak in Congo, sat on the WHO’s Emergency Committee during the 2015 Zika outbreak, served as a clinician-scientist at St. Michael’s Hospital amidst the 2003 SARS epidemic, and studied in New York City throughout the anthrax and West Nile crises. In short, Dr. Khan is an ideal person to make sense of the current emergency — and provide advice on how to stop it.

“This is a tragedy that, sadly, is occurring with greater frequency as countries and people become more connected,” says Dr. Khan. “The good news is this: with advancements in big data and analytics, we can now spread information — empowering healthcare workers and saving lives —faster than the spread of any disease.”

Being ready and resilient means delivering the right information to the right person at the right moment. “The quality of the world’s healthcare systems is not the problem, necessarily. Our greatest challenge is figuring out how to spread global awareness and research to clinicians, policymakers and the average citizen,” Dr. Khan says. Any physician has the power to help contain an outbreak, but no physician has all the knowledge and experience to detect every single virus out there. (“When I was in medical school, we spent one day studying tropical diseases,” Dr. Khan says.) That’s where BlueDot comes in.

The company uses human and artificial intelligence to protect the world from infectious diseases. Official public health sources, moderated sources, mass media (10,000 articles per day in more than 60 languages) and the world’s flight itinerary data are tracked and analyzed to anticipate the spread of infectious diseases, reducing the time to make a risk assessment from weeks to seconds. (To put that in perspective: six months before confirmed cases were reported, BlueDot successfully predicted that Miami would be afflicted by the Zika virus.)

Dr. Khan’s system then sends notifications to hospital networks and public health officials to help them understand the risks of an outbreak, so they can improve emergency protocols and better communicate what might land in their own back yard.

“We want to remove chaos and surprise from the equation,” Dr. Khan says. “Our solutions give any doctor anywhere tailored information and insight on over 100 infectious diseases — Ebola, measles, mumps, and more.”

The federal government, for its part, is taking measures to contain the virus. Dr. Theresa Tam, Canada’s chief public health officer, told reporters that passengers at Toronto Pearson International Airport will be asked if they have travelled to areas affected by the coronavirus in the last two weeks. Dr. Khan, though, believes an epidemic such as this will require even greater attention.

“Screening is not the most efficient strategy,” he told the CBC, because travellers are far more likely to get sick after they leave the airport. And Dr. Khan insisted that the true “front line” battle against this virus will likely take place in emergency departments, so it’s crucial to educate both travellers and healthcare providers with the best information as soon as possible.

But thanks to the strength and experience of the Canadian healthcare system, cities like Toronto are well-prepared to tackle new outbreaks of disease. Experts at the University of Toronto and the B.C. Centre for Disease control told the Toronto Star that risk to Canadians is currently “low,” and that SARS-era screening and quarantine strategies have made Canada a world leader in disease containment. Moreover, it remains unclear whether this coronavirus is a “super-spreader” and as deadly as SARS.

Still, for Dr. Khan, the reality is clear: threats can come at any moment and we need to be ready. And he believes the Canadian health community, particularly those in a tech capital like Toronto, can and should make all the difference.

“Toronto is a microcosm of the globe, which means any manner of threat from the farthest corners of the planet could surface here. But we can be vigilant and mindful of our international friends and colleagues. It’s our ethical duty.”