Planting trees is one of the most affordable ways of dealing with carbon emissions. Toronto startup Flash Forest has found an effective way to scale up Canada’s reforestation efforts. 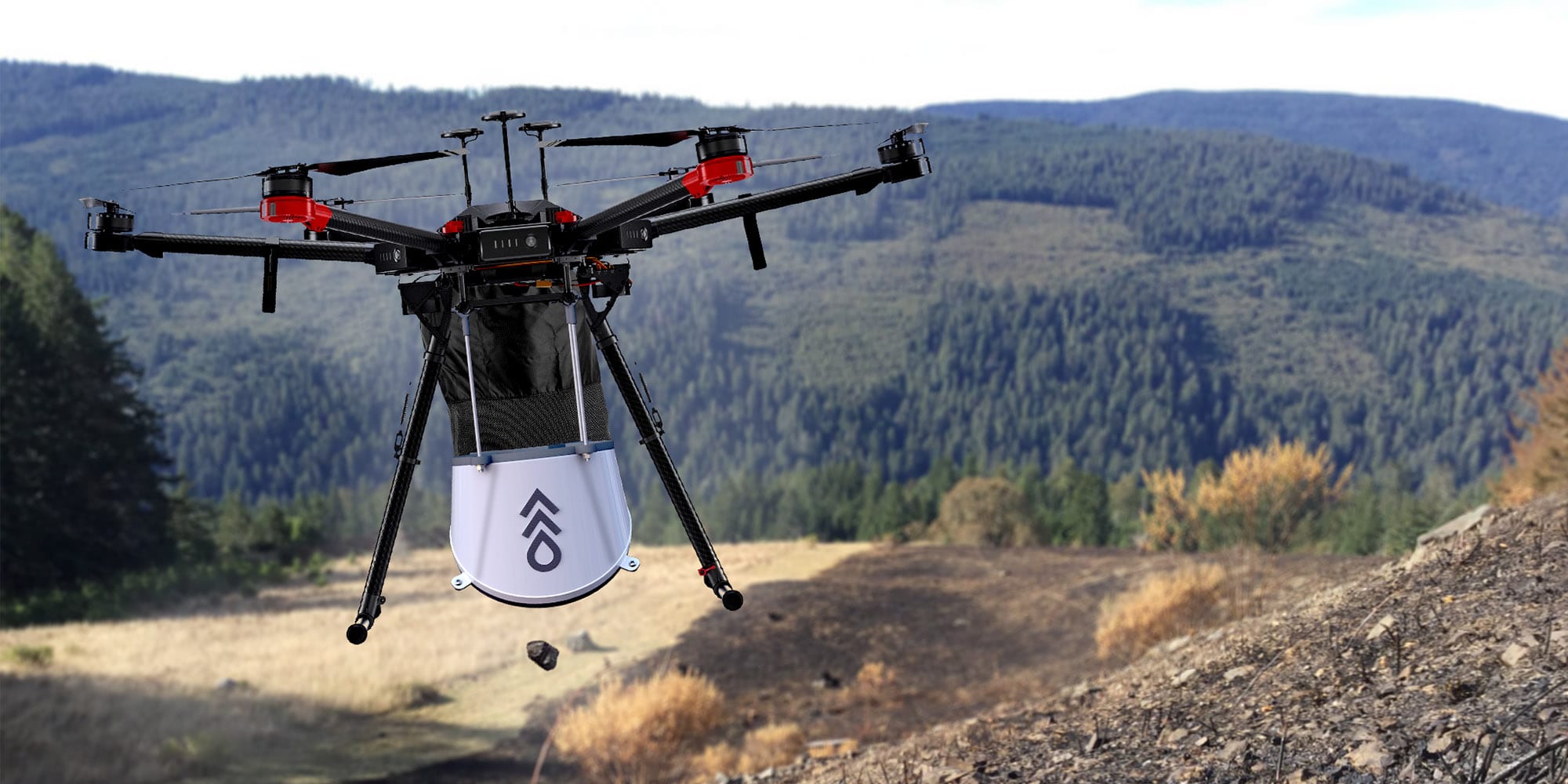 What’s the easiest, cheapest and most efficient way to address climate change, reverse environmental destruction and slow the loss of biodiversity? That’s the question that plagued entrepreneur Bryce Jones until last spring, when he struck on a surprisingly simple solution: plant more trees. “I realized that this could have the largest impact and we’d be able to do it immediately,” he says. 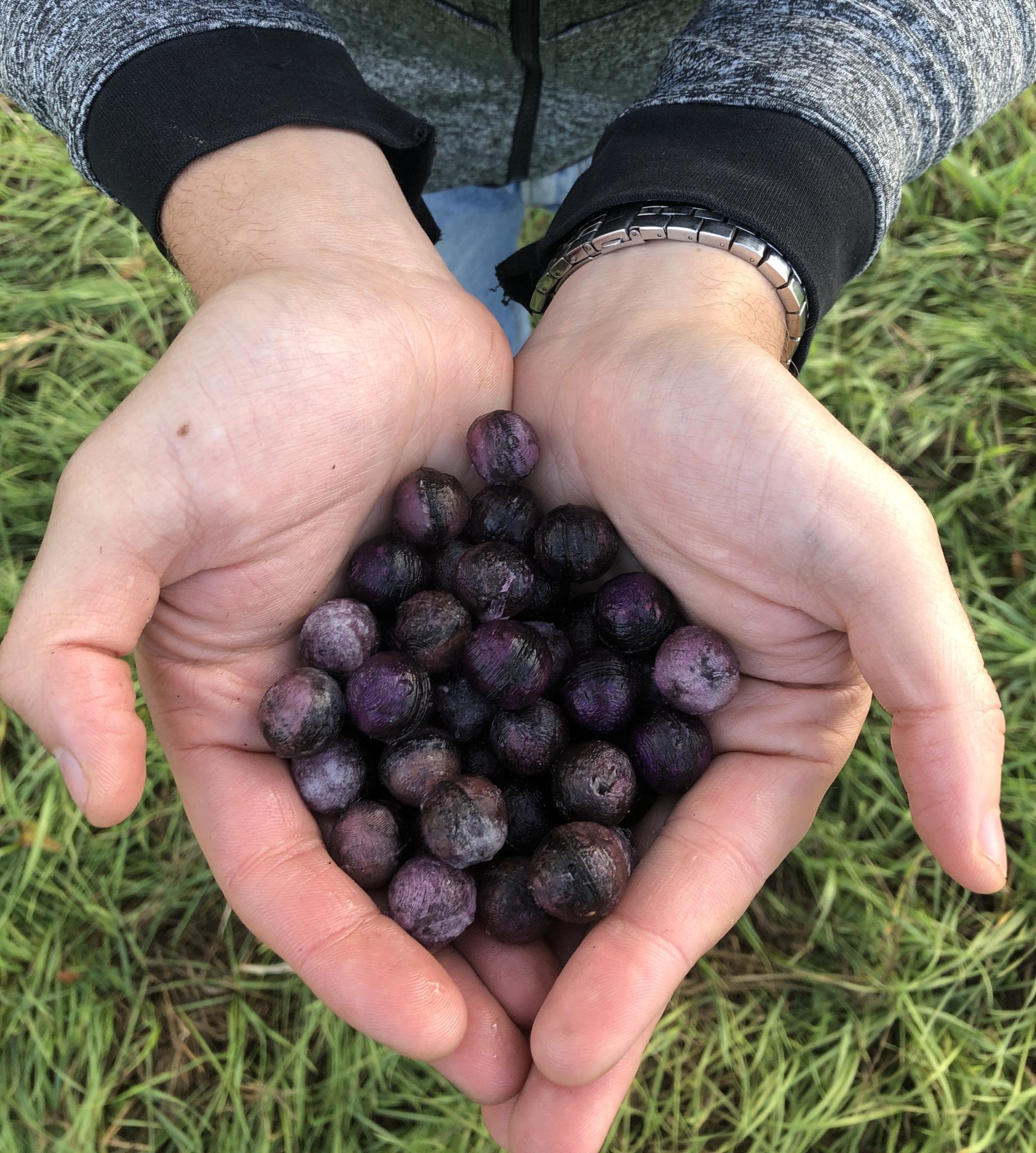 New research shows that planting trees — at scale across the world — is one of the more affordable ways to take carbon dioxide out of the atmosphere. Trees absorb and store carbon dioxide as they grow; for instance, the average mature tree can absorb close to 40 pounds of carbon dioxide a year. The Intergovernmental Panel on Climate Change has called for the planting 1 billion hectares of trees, which could remove two-thirds of the estimated 300 gigatons of carbon that humans have added to the atmosphere since the 1800s and help limit global warming to 1.5 degrees Celsius. Of course, this massive reforestation effort would need to be in addition to protecting our forests at their current size. Given the needs of the lumber industry as well as the loss of trees to fire each year, it’s clear that new ways of fighting deforestation are needed.

Jones had spent a summer tree planting in 2013, and knew first-hand how back-breaking and slow the work can be. He began look into how technology could help speed up that process. After giving himself a crash course in drone technology, he founded Flash Forest along with three other partners and started planting. Last summer, the team found a way to outfit heavy-lift drones with pneumatic firing devices, which are able to shoot pre-germinated seeds into the soil at a rate of about one per second. In several test projects, they found that this technology allows them to plant 10 times faster and at 20 percent of the cost of a traditional planter with a high rate of survival of the saplings.

The global pandemic hasn’t slowed down their efforts at all. “I feel really privileged to be working on something so optimistic, something that is making a real change,” says co-founder Cameron Jones. “If anything, we’ve been working harder than ever.” Over the last few months, they’ve optimized the seed pods, adding a proprietary mix of amino acids to help them sprout quickly and also withstand possible droughts.

The team is currently in British Columbia working on two projects, replanting one plot of land that had been harvested for lumber and another that had undergone a fire with seven different species of trees. These projects, as well as ones they’ll be conducting throughout southern Ontario this summer, will add some 150,000 trees. Bryce would love to add a few zeros to that number — the goal is one billion trees by 2028. It sounds bold, but Flash Forest has already received offers from landowners, forestry companies and NGOs from 40 different countries. “Anywhere that could benefit,” he says. “We’d like to plant.”