How to foster innovation even during a crisis 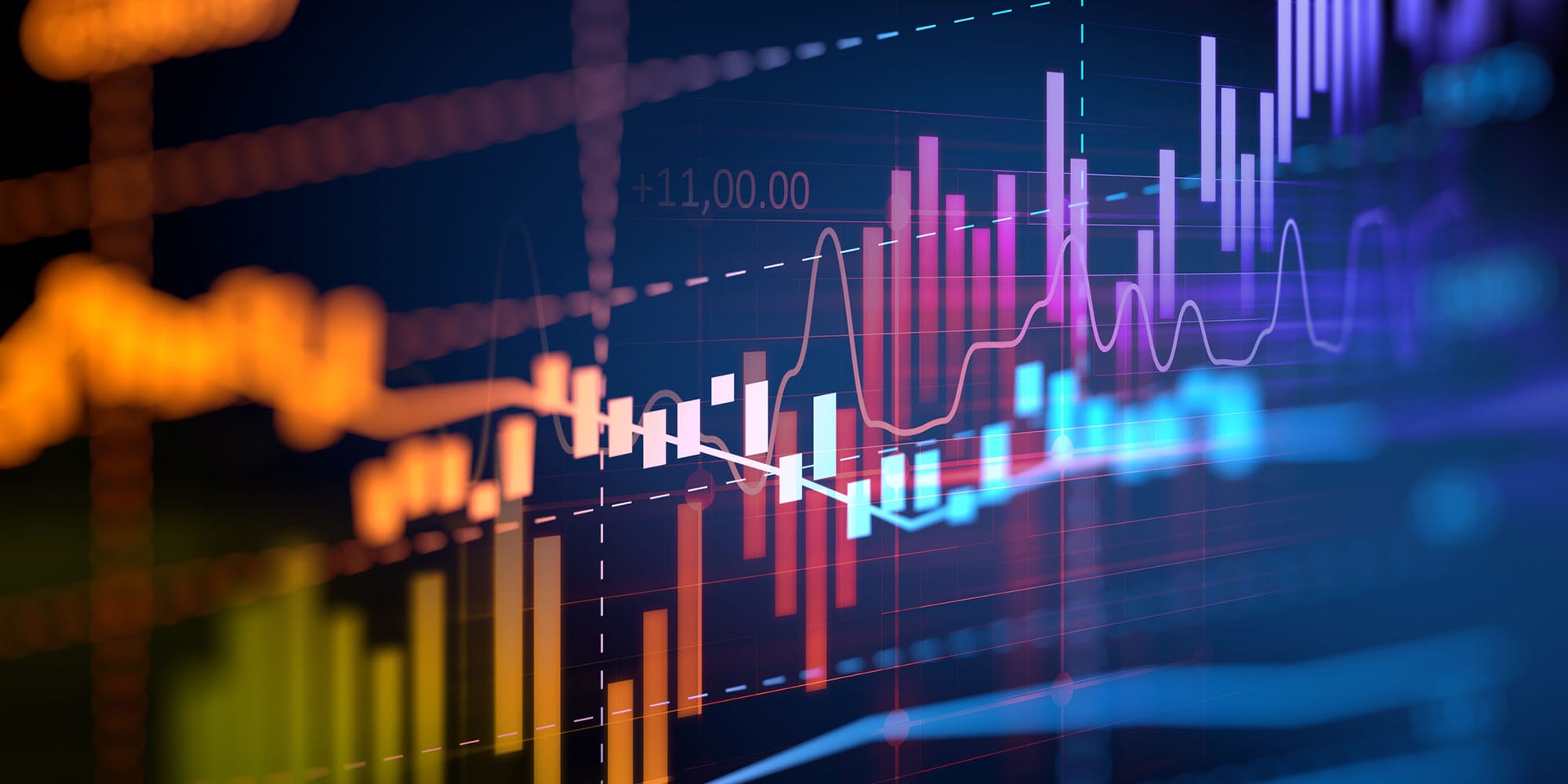 As COVID-19 has upended normal life, businesses in every sector have responded in one of three ways: they’ve freaked out, closed up, or innovated to make do. As tempting as a freak out might be, innovation is the only real option to keep producing products, reaching customers and maintaining some sort of revenue. But how is it possible to be creative in a crisis, when the whole team is scattered to their respective homes and upping the R&D or any other budget seems as likely as attending a crowded rock concert right now? We sat down with an innovation professional to find out. Ludwig Melik is the CEO of Planbox, a company that builds software solutions to help some of the world’s most recognizable brands — Honeywell, John Deere, Whirlpool — constantly, consistently refine their innovations.

Here, he talks about how the processes and procedures to reliably foster brilliant new ideas.

Start with the right questions

To begin the innovation process, Melik suggests company leaders sit down and ask themselves a few fundamental questions. “Are you interested in industry disruption? Adopting new technologies? Improvements to the customer experience? Increasing your digital offering while protecting the legacy part of the business?” says Melik. “All of those are innovations, but they require engaging different groups of people over different lengths of time with different levels of investment.”

Commencing with a cautious, contemplative approach can save valuable time, money and personal resources in the long run. “It’s like in the movie, Karate Kid,” says Melik. “Someone might jump in the air and throw a nice back punch, but totally miss their opponent and end up on the ground. An effort might look impressive and take lots of energy but accomplish nothing. Someone else who stays well balanced might move less but be able to better land a punch.”

In other words, it’s worth planning to find the right match between your objectives and your capabilities.

For all the clichés of lightning strike and aha moments, “innovation doesn’t happen randomly,” says Melik. “It needs a rigorous process.”

The process kicks off when someone hones in on a specific area that requires innovation. Recently, a higher up was asking for ideas to manufacture masks for Hollister employees as well as other healthcare providers. To source suggestions, Fletter followed a standardized approach: soliciting input from Hollister’s research, engineering and production teams, triaging ideas based on viability, having each idea reviewed for technical and legal issues, and finally, finding someone within his organization who could see the most realistic proposals through to completion. For the masks, “we evaluated 87 ideas,” says Fletter, 27 of which helped the company implement a program to make a mask that is now being tested for N95-level quality. The process took two weeks, a speed hard to rival if they had had to simultaneously invent the process from scratch.

According to Melik, one of the big upsides of following such a structured approach is it eliminates the need for serendipity. “You don’t actually want these important conversations to be at the mercy of some chance, in-person water-cooler chat,” he says. “Look at companies like Sodexo. They have 500,000 employees around the world. Their people are never just casually bumping into each other — before or after COVID.” Instead, Sodexo, like Hollister, does all their innovation planning, ideating and evaluating online using shared software that solicits, collects and using AI and machine learning to help analyze ideas. A benefit of centralized conversations: “one team always knows what the next is doing,” says Melik. “You don’t have a lot of people simultaneously going down the same rabbit holes, wasting time and money to unknowingly come up with the exact same solutions as colleagues in another region.”

Pooling ideas in an accessible, shared space is one thing. But archiving those ideas after a conversation can also be advantageous. “I always say that companies should document their innovations in a system of record as rigorously as they would their financial information,” says Melik. “It should be standard operating procedure.” Melik points to Netflix to illustrate his point. The company had long thought about streaming movies. But it wasn’t technologically possible, so they had to shelve that idea and start as a DVD rental service. “When the market changed,” says Melik, “Netflix had an advantage because they had already thought through the idea.”

Likewise, Hollister didn’t simply discard unused proposals for the face masks. “There is still a storage repository of other short-, medium- and long-term ideas that we can keep going back to,” says Fletter. When masks are no longer a priority, there are other nuggets to explore around rapidly manufacturing PPE, ideas that could help Hollister solve different, as-yet unforeseen needs.

In every financial turndown, the natural instinct is to look for ways to save money. That’s understandable. But according to Melik, simply cutting costs “won’t create the bigger, more impactful ideas that will allow the business to adapt and expand in the long run,” he says. Instead, he recommends people think in a holistic way, not just of the bottom line. “Finding ways to save money is an incremental innovation,” he says. “But true transformational change — the kind that’s necessary for resilience — also calls into questions the bigger picture — the products and services you’re offering, how and where you’re offering those products and services, how you engage your customers.” Hollister could have saved money by not prototyping a new, N95-level mask. If their design proves effective, though, it could help them meet the still huge global demand for scarce safety supplies.