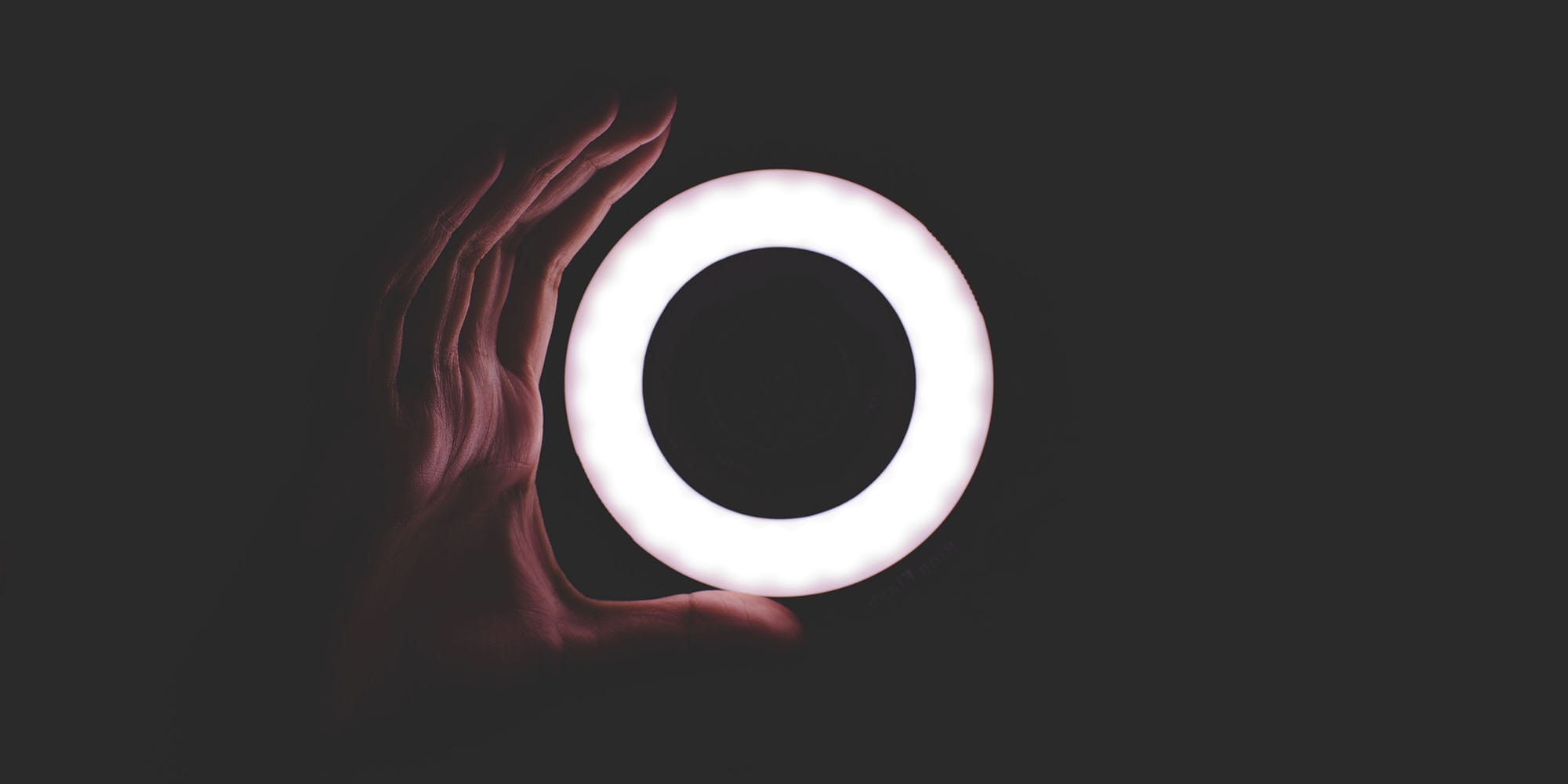 Note: This article originally appeared in the Globe and Mail.

It’s often hard to see through the fog of a crisis to the other side. Canadians are justifiably consumed by the carnage caused by COVID-19 – the deaths, human misery, economic destruction and lost jobs.

We will eventually get through this, but Canadian leaders and governments need to keep their eyes on the horizon, lest they put at risk the fastest-growing and most dynamic sectors most likely to drive jobs, growth and ideas: our startup technology companies and the tech-driven industries they cater to.

Imagine a future without our homegrown technology startups, which are confronting Canada’s greatest societal challenges. These are some of the companies and entrepreneurs that are scrambling to find drugs to stop the pandemic (and the next one), to make ventilators or to combat mental illness. They’re helping slow climate change, keeping us safe from cyberthreats and propelling the productivity gains that will sustain Canadian prosperity for the next generation. Some are working to modernize and improve established industries, including retailers, manufacturers, financial institutions, resource companies.

Even before COVID-19, startups were part of a vital ecosystem of cutting-edge companies, according to a new report, The Post-Viral Pivot: How Canada’s Startups Can Drive the Recovery From COVID-19, commissioned by the Innovation Economy Council (IEC).

These companies are creating an outsized share of new jobs, including highly paid ones in science, technology, engineering and mathematics (STEM) fields, the report finds. For example, companies involved in computer systems design have added nearly 90,000 jobs since 2009 – more than three times as many as the entire vehicle-manufacturing and auto-parts industry. Likewise, employment in the software industry has grown four times faster since the 2008-09 recession than overall private-sector job creation. These and other advanced industry sectors accounted for roughly 8 per cent of all private-sector employment in Canada over the same period, creating 161,000 new jobs.

Key sectors of the tech industry – including software, computer systems design, electronic components manufacturing and medical equipment manufacturing – are experiencing much faster gross domestic product growth than the rest of the economy. And the pace has accelerated in the past couple of years.

Compared with most other sectors, these and other technology sectors also tend to export more, have higher rates of labour productivity and do more research and development.

The shift to a tech-driven economy is being driven by global demand for tools that are safer, cleaner and more productive. These companies aren’t just nice to have; they form an essential part of our 21st-century economy.

Canada has quietly become a hotbed of startup innovation, even as other traditional industries have struggled. Toronto-based Cyclica is using artificial intelligence and genomics to help researchers quickly sort through promising COVID-19 treatments among already approved drugs. Or there’s Tealbook, also based in Toronto, whose massive global database of who-makes-what-where is easing supply-chain bottlenecks and helping government agencies find protective gear. Telehealth companies such as Montreal’s Dialogue and Toronto-based MindBeacon are meeting surging demand from employers that want to provide remote care to housebound workers.

Unfortunately, the gains we’ve made can also be quickly undone.

COVID-19 uncertainty risks disrupting the flow of angel financing and venture capital that early-stage companies need to transform into Canada’s next generation of tech superstars. Starved of fresh capital and customers, startups could be hit particularly hard in a protracted slump. IEC modelling shows that a 25-per-cent drop in employment in the sectors where most startups operate would wipe out 274,000 jobs across the country, and nearly 130,000 in Ontario alone.

Governments have been listening. Ottawa has tweaked its rules around wage subsidies for startup and growing companies. It’s created matching investment policies and it’s added $250-million in new grant money for startups under the Industrial Research Assistance Program. It should continue to monitor the impact of these and other policies.

But leaders at the federal and provincial levels should be also looking to the horizon. They should be collaborating on stimulus to build out physical and digital infrastructure that encourages tech adoption, helps companies get products to market and serves as the foundation for Canada’s strongest industries for decades to come.

They should also be working to enhance the resilience of our domestic supply chains and promoting ties between Canadian firms, so they aren’t completely at the mercy of global partners when the next crisis hits.

The right policies are critical because these companies wither and die at our peril. If the pipeline of startups shrinks dramatically, there will be a massive ripple effect across the entire Canadian economy.

We’ll lose jobs, growth and vital suppliers. We’ll also risk losing the kind of Canadian ingenuity the country urgently needs to put this crisis behind us.

To learn more, read the report and register for the IEC’s upcoming online event.