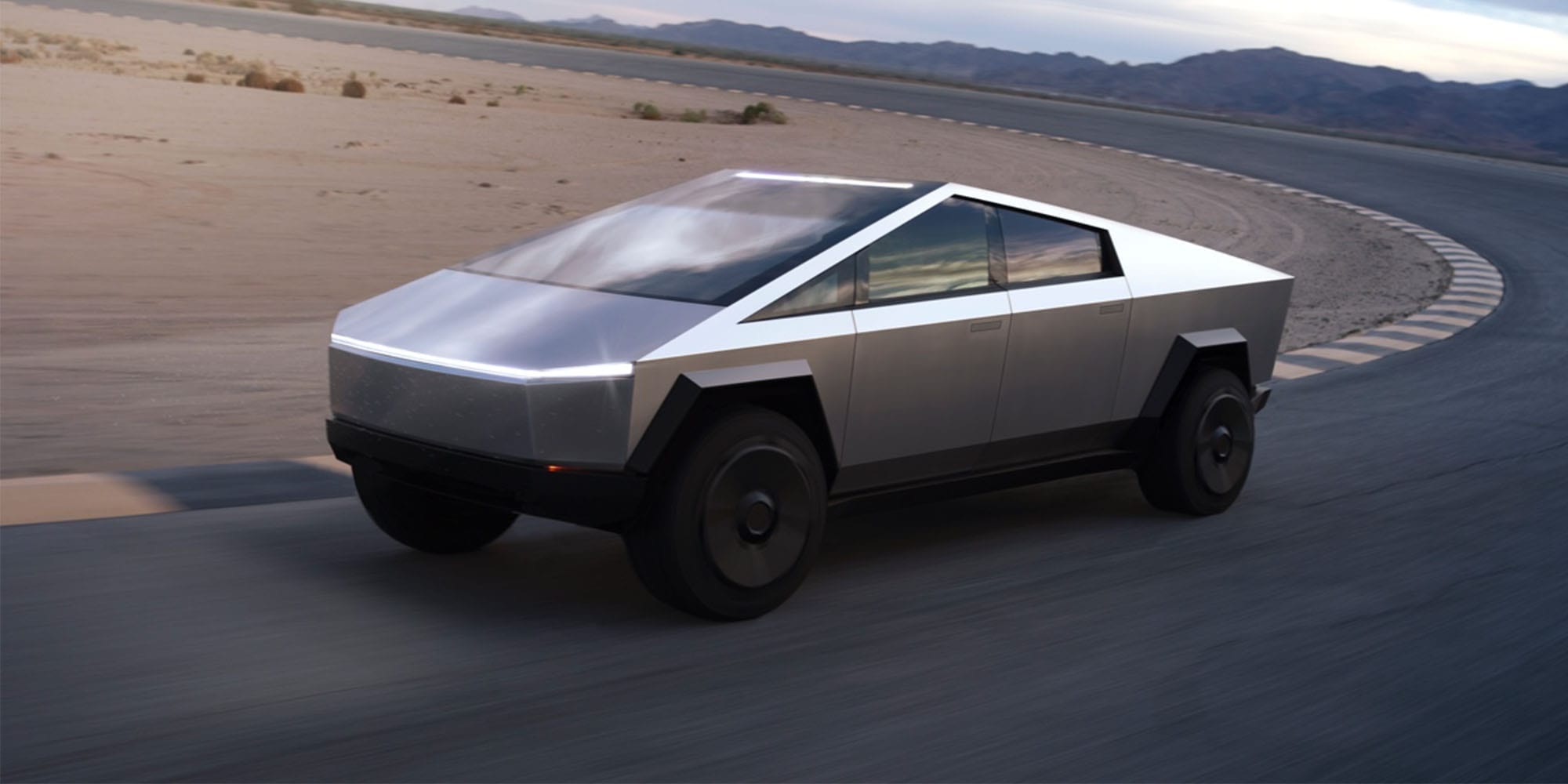 Just last week, Elon Musk and Tesla vociferously launched the Cybertruck, a big, burly invention that, though untested on public roads, already has more than 250,000 pre-orders. While watching a bunch of people hurl sledgehammers at a truck is not everyone’s cup of tea, there’s no denying that Tesla has once again turned the auto industry on its head. The Cybertruck is a meaner and greener vehicle than anything we’ve seen before. And now that the dust has settled (and broken glass swept up), it’s clear there are key learnings for entrepreneurs.

Aswini Narayana Prasad is director of hardware engineering at Autzu, a drivesharing startup with operations in the Greater Toronto Area and New York. She’s also a former Tesla employee, manufacturing expert and graduate of the Sloan School of Management. In other words, she’s an ideal person to dissect the Cybertruck launch — its strengths, weaknesses and lessons for the startup community.

If you want people to buy progressive tech, it has to be cool

Function and performance will always be the two most important qualities of any successful product. However, Aswini also maintains that making a product cool is the most effective way for people to buy progressive tech en masse. “The Cybertruck is sleek, subversive and sustainable — it’s the perfect talking point” she says. “But even though consumers are more socially conscious than ever, you can’t run a marketing campaign on virtue alone.” Tesla has recognized that mystique and aesthetics matter. Now we just need to see how the truck performs in real life.

Takeaway: Great products can be sexy and solve problems.

Know your audience. But, maybe not?

Truck manufacturers cater to a very specific and demanding demographic: mostly middle-incomed, middle-aged family men who see their vehicle as both a tool and status symbol — something essential to work and leisure. And Aswini says that Tesla, intentionally, has done a good and not-so-good job of targeting this consumer segment. The good: the Cybertruck is relatively affordable (models range from $39,000 to $69,000 USD); it appears comfortable and user-friendly; and the vehicle is designed for urban and rural lifestyles. The not-so-good: Tesla hasn’t talked much about the truck’s use cases (Is it functional on a construction site? Can you attach trailers to it?), and no one knows how strong the vehicle actually is, nor its forecasted lifespan. Steve Jobs famously said that people don’t know what they want until you show it to them. Perhaps the traditional truck market, and car lovers in general, only now know that they desired a Cybertruck all along.

Takeaway: Build your customer base, but not at the expense of new customers.

Avoid getting into a (tug of) war with your rivals

You’ve probably seen the Cybertruck’s tug of war battle with Ford’s flagship pickup, the F-150. (Spoiler: Musk’s new toy dominated.) While many critics have dubbed the video fake at worst and engineeringly flawed at best, Aswini thinks the stunt was altogether unnecessary. “Tesla has no reason to compare itself to Ford,” she says. “These are two totally different companies making totally different products.” Indeed, it’s Tesla’s bullish verve and irreverence toward the auto-industry old guard that fuelled the company’s success in the first place. All’s fair in love and war, sure — unless, of course, there is no war.

Keep your eyes on the road ahead

If there’s one lesson startups can glean from Tesla’s ongoing escapades: the best way to future-proof your company — for growth, fickle audiences, economic uncertainty, whatever — is to have an innovative product that can be brought to market as soon as possible. “By doing that, you’ll not only be able to attract a strong customer base, you’ll also get the chance to partner with corporations like Tesla,” says Aswini. Musk’s antics might seem over-the-top, but his obsession with agility and breaking convention is born out of his startup roots. “People expect cars to be boxy, loud and antithetical to the green movement,” Aswini says. “But if the Cybertruck takes off, it could change how cars are made forever.”

Takeaway: If you want to leapfrog the pack, you need to take risks.