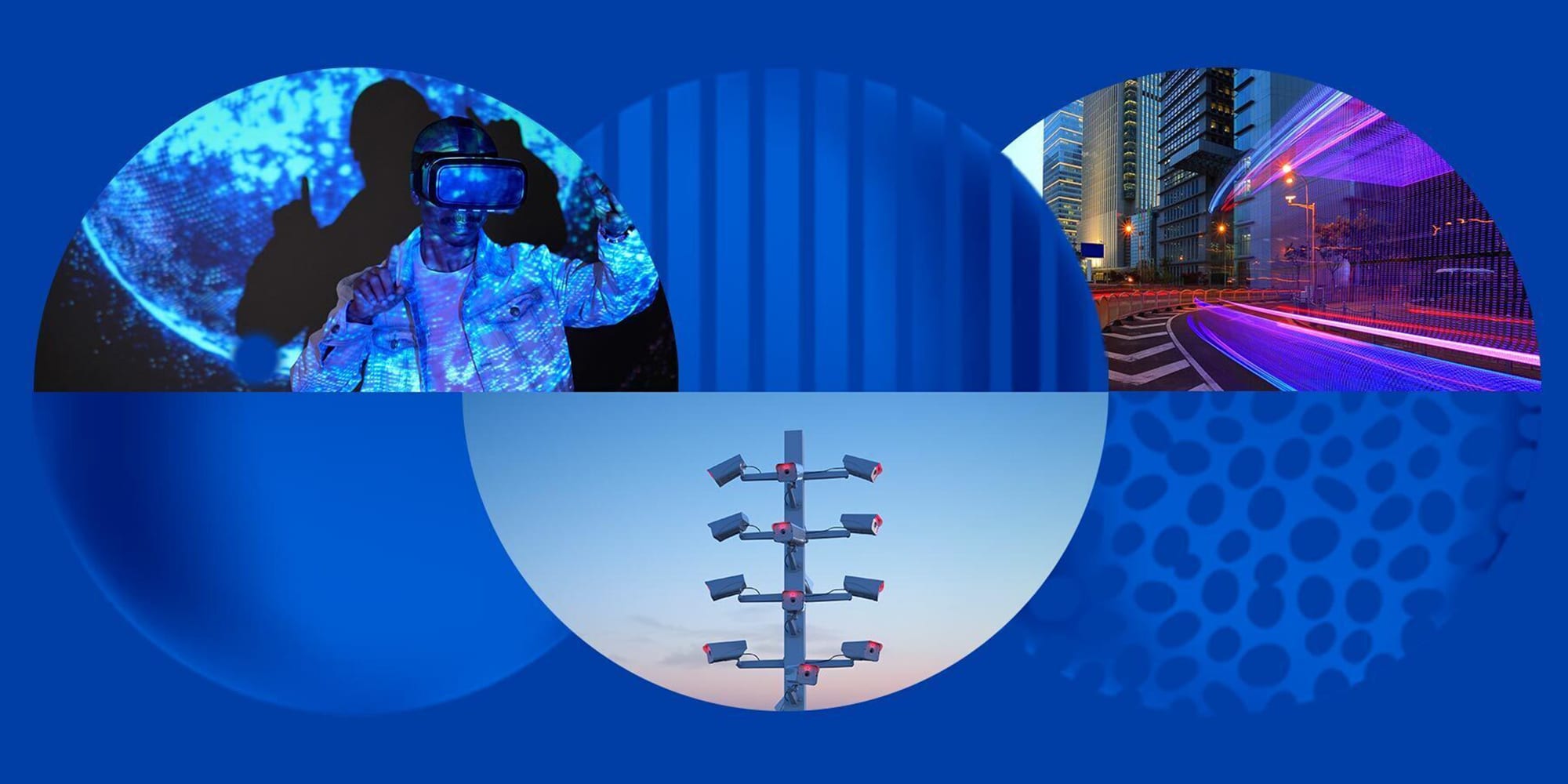 More than 1,000 high-profile speakers and guests assembled online to discuss the future of our planet, capitalism and Canadian innovation.

To put it mildly, it’s been a rough year. Disease, racism, poverty and climate change left no part of the planet unscathed. However, this crisis has galvanized the world’s greatest minds — there’s a budding sense of hope that change is not only possible, but well within reach.

That sentiment was everywhere at the inaugural MaRS Impact Week, the conference for those who believe innovation can create positive change. Hosted online with more than 1,000 people in attendance — including speakers like The Atlantic’s David Frum and historian Margaret O’Mara — the event demonstrated how things like clean technology, ethical investment and old-fashioned resolve can save society.

We’re staring the Roaring Twenties 2.0 in the face

Let’s be blunt: America’s last four years were brutal, characterized by widespread unrest not seen since the civil rights era. And David Frum believes the country’s weary population is ready to move on. “We no longer have lunatics on both sides driving the conversation,” says the Toronto native and former speechwriter for President George W. Bush. “By next year, we’ll be living in a rapidly improving world, so let’s hope we get a second crack at the Roaring Twenties.”

While Joe Biden’s team has been handed a phone-book-sized list of problems to fix, Frum argues that it can do three major things to fuel recovery. First, the administration must safely open all public schools to ensure today’s youth do not suffer “diminished life outcomes.” Next, it needs to sow solidarity by building healthcare and education systems that accommodate all people. And finally, Biden must repair America’s international partnerships and alliances. “Trump never understood that China was too big to bully,” Frum says. “We need a peaceful, successful re-entry into the global economy. We’re all better off in than out.”

Want big profit margins? Invest in folks on the fringes

“For me, a 40-year-old Black lady in Atlanta is a better bet than a 24-year-old white guy from Stanford,” says Arlan Hamilton. The first-ever queer, African American woman to head an investment firm, Hamilton founded Backstage Capital when she realized that more than 90 percent of venture capital deals went to white, mostly affluent men. For her, women, people of colour and the LGBTQ community are the kind of scrappy, hard workers that investors should be looking for.

So, Hamilton started backing folks on the fringes — and the strategy has paid off. Since 2015, the Backstage Capital team has invested $12 million in 150 pre-seed companies led by founders from underserved communities, representing $500 million in follow-on funding and 1,000 jobs created. For the first time in history, the vast majority of consumers are demanding that big-name brands funnel their profits to social and environmental causes, and the Global Impact Investing Network even estimates that the social finance market is now worth $715 billion. But what would Hamilton say to powerful investors still on the fence? “We’re at the beginning of a wave and if you don’t join, you’re missing out,” she says. “If you want change, make it happen; otherwise you’re just making excuses.”

Why is an online retailer lobbying Washington as if it were a company making weapons of war?  “Change is coming,” says Margaret O’Mara, “It’s the only thing Democrats and Republicans can agree on.” Author of The Code: Silicon Valley and the Remaking of America, O’Mara suggests that our current situation echoes that of the early 20th century, when antitrust legislation broke up giants in the oil, steel, tobacco and railroad industries.

She calls Jeff Bezos the new John D. Rockefeller — a scary prognosis if the former hopes to maintain control of his empire. “Amazon and Facebook were set up to sell things on the internet, not to be political town squares, which is what they’ve become,” O’Mara says. “But every innovation company is eventually supplanted by something else.” America need only shift its gaze from the Valley to the Midwest for a telling illustration of utopian capitalism gone awry. A model of innovation in the 1950s, Detroit fell into ruin when the government failed to re-invest its auto-industry fortune into urban infrastructure, social programs and attractive immigration policies, asserts O’Mara. Sounds familiar.

The tech sector is still exploding with jobs

The coronavirus emergency has created massive unemployment. But did you know that, right now, there are roughly 3.5 million unfulfilled cybersecurity jobs? “There’s a ton of opportunity in this field, so if you want to try something different, do it,” says Claudette McGowan, TD’s global executive officer of cybersecurity. In fact, according to the Innovation Economy Council, STEM hires in Canada increased by 8.7 percent (that means 98,000 jobs) between February and October 2020. The only thing holding back would-be workers, McGowan claims, is fear — fear of being unqualified, fear of being too old, fear of the unknown, etc. Forget it. As a Black woman who got her start in tech backing up the digital files of a VHS company, McGowan is living proof that innovation-sector success can and should come from unexpected places. She’s a big fan of taking micro-credential programs, available at post-secondary schools like Humber College and Ryerson University; and as chair of the Coalition of Innovation Leaders Against Racism, McGowan has seen how seeking mentorship — at any age — can be a rich source of inspiration.

History sides with the hopeful

If sending the world into a righteous revolution seems like wishful thinking, then good. History seems to favour people that dared to take up the impossible. At least that’s the idea that Thomas Homer-Dixon is pushing. The political scientist shared these insights from his new book, Commanding Hope. Written for his children in the face of a world plagued with hellscapes ripped from post-apocalyptic fiction, the book cites complexity science and the phenomenon of flipping systems as evidence of people’s potential to completely flip world views, institutions and technologies for the better.

Homer-Dixon considers the Axial Age, a period from about 800–300 BCE when humanity’s five great civilizations simultaneously shifted toward “transcendence,” laying the foundation for modernity. Then, of course, there’s Greta Thunberg, the Swedish teenage activist who single-handedly inspired millions of children and their parents to chastise world leaders for environmental neglect. He also points to a recent example — that time four billion people locked down on a dime to help prevent the spread of the novel coronavirus. “I believe that identifying and acting on these tipping points is possible, we just might not be aware of them,” Homer-Dixon says. “Depending on the circumstances, each of us might be able to overcome our environments and effect change.”