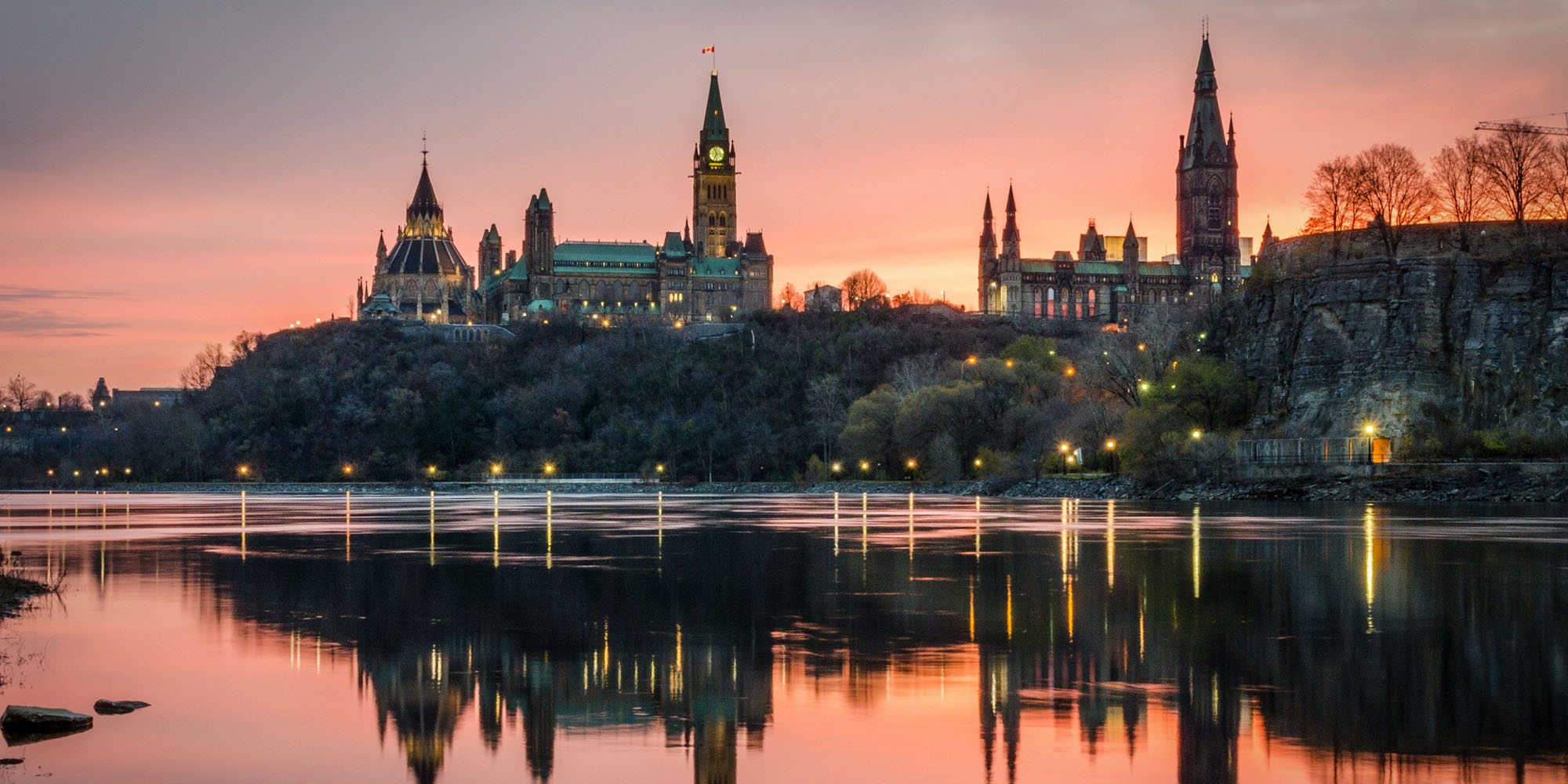 As the COVID-19 health crisis recedes, the staggering scale of the economic damage left in its wake is becoming clear. More than 7.5 million Canadians have applied for federal emergency aid since the start of April and the country is staring at its deepest recession on record.

Lifting the lockdowns will not by itself lead to a swift rebound. Companies will have to pivot to the new realities of the post-COVID world by navigating physical distancing regulations, reconfiguring their supply chains and adapting to changed customer behaviours. And Canada’s tech companies will have a unique role to play in this dramatic shift, supplying new technologies and services that enable established businesses to become more agile.

“As global supply chains experience massive disruption, the ability of our startups and SMEs to collaborate and pivot is a central force in fostering economic recovery and resilience,” says Claudia Krywiak, president and CEO of Ontario Centres of Excellence.

A new report from the Innovation Economy Council highlights how high-tech sectors are growing much faster than the overall economy. According to the IEC, advanced industries have accounted for 8 percent of private-sector employment and created 161,000 jobs in Canada since 2009. Companies involved in computer systems design have alone created three times more jobs than the closely watched vehicle manufacturing and auto-parts industries.

The health of Canada’s economy, Krywiak says, is inextricably linked to its innovation ecosystem. In particular, the Canadian tech sector’s strengths in such areas as cybersecurity, artificial intelligence, e-commerce and advanced manufacturing can help the economy become more resilient.

These innovative companies are redefining how people seek healthcare, how they access workplaces and even how they see the world. Here’s how six Canadian ventures — recently featured on Bloomberg — can help key industries adjust to a rapidly changing economy.

What it does: Dialogue’s telemedicine platform ensures that quality healthcare is never more than a video call away. Using an automated triage system, Dialogue builds a complete picture of a patient’s health, then connects them via video link to physicians or psychotherapists. It recently launched a new chatbot, called Chloe, to provide answers around COVID-19 symptoms and offer support for issues like job-related anxiety.

Why it matters: Around 70 percent of ailments seen in walk-in surgeries could be handled by telemedicine. By taking care online and making it more accessible, Dialogue is helping ease the burden on the healthcare system and increase physicians’ productivity. Its data-driven approach and use of automation allow it to capture and surface medical information that could indicate incipient problems, enabling early treatment or preventive care. Dialogue is provided by companies like Sun Life Financial and National Bank as an employee benefit to millions of Canadians. The Montreal-based company has seen a surge in demand since the start of the pandemic and is now tripling its workforce to 600 people.

What it does: Six hundred metres below ground, Hydrostor is solving one of the thorniest problems in cleantech: how to store clean energy cheaply and efficiently. During off-peak times, Hydrostor uses surplus electricity to pump compressed air into vast pressurized caverns. When energy demand increases, it opens the valves, and uses the escaping air to move turbines that generate electricity with zero carbon emissions.

Why it matters: Although Ontario has made strides in decarbonizing its grid, a lack of capacity to store energy for use when weather conditions don’t permit solar or wind generation have held back the conversion to clean electricity. Hydrostor closes this gap, providing storage at less than one-tenth of the cost of batteries in a system that can be deployed in a wide variety of locations. Hydrostor is also helping to create clean, sustainable jobs in the energy sector, which saw 10 percent employment growth between 2009 and 2018.

Why it matters: Data centres are the intersections of the internet, and they are getting congested. According to Ranovus, traffic growth within data centres outstrips the rest of the internet and is set to triple within the next five years. The COVID-19 lockdowns generated massive spikes in online use, leading video services like Netflix and YouTube to lower their streaming quality in some countries. With physical distancing measures likely to lead to a prolonged period of working from home for many people, keeping the data flowing will be a priority.

What it does: BioConnect protects the buildings of more than 1,600 companies in the U.S. and Canada by using biometric data to ensure only authorized personnel get in. During the pandemic, it has pivoted away from using fingerprint scanners and accelerated the rollout of facial and vocal recognition, including features that let employees use their own smartphones to capture images of their face, reducing the need to install camera equipment.

Why it matters: In a pandemic, high-touch surfaces are high risks for virus transmission. Forcing every employee to press an access fob or their finger against a scanner is an invitation to an outbreak. BioConnect’s technology is easily scalable and can be deployed quickly, enabling companies to adjust their access protocols before the return to work begins in earnest. The company is also working on features that could become part of our new normal, including thermal scanners to detect people showing high body temperatures and systems for employees to confirm their health status before they get to work.

What it does: Ecopia is on a mission to map everything, everywhere. The fast-growing company uses artificial intelligence to scour millions of square kilometres of satellite images and convert them into hyper-accurate commercial-grade maps. Ecopia has already mapped all 169 million buildings in the U.S. and now has its sights set on Africa.

Why it matters: As the world gets smarter, information included on maps needs to be more granular. Autonomous vehicles need to know where road markings and street signs are. Telecom companies need to know the precise size and location of buildings to site 5G towers. Ecopia’s maps are the foundation on which these decisions are made. In sub-Saharan Africa, where highly detailed maps are still not widely available, Ecopia’s technology could be lifesaving as several non-profit groups are hoping to use it to guide vaccine distribution.

What it does: Hydrogen sulfide is a toxic gas emitted from volcanoes, undersea vents and the breakdown of biological matter. But when released in tiny amounts at targeted points in the body, it can protect against inflammation and tissue damage. Antibe Therapeutics is developing several new drugs that deliver hydrogen sulfide alongside pain relief to reduce the incidence of side effects such as gastric ulcers that are common with other pain medications. Its lead therapeutic, ATB-346, targets chronic pain caused by diseases such as osteoarthritis and is currently undergoing clinical trials. Its second drug, ATB-352, is a powerful painkiller that could provide a non-addictive alternative to opioids.

Why it matters: Pain relief is an enormous market — more than 100 million doses of painkillers are taken every day in the U.S. alone — but it has significant problems. Common medications such as aspirin, ibuprofen and naproxen are known to cause gastrointestinal ulcers and bleeding in up to 25 percent of people. Despite the devastation caused by the opioid epidemic, 80 percent of patients are still prescribed these medications after an operation, putting them at risk of developing an addiction. If its clinical trials are successful, Antibe aims to partner with a major pharmaceutical company to quickly ramp up production and get safer pain medications to market.