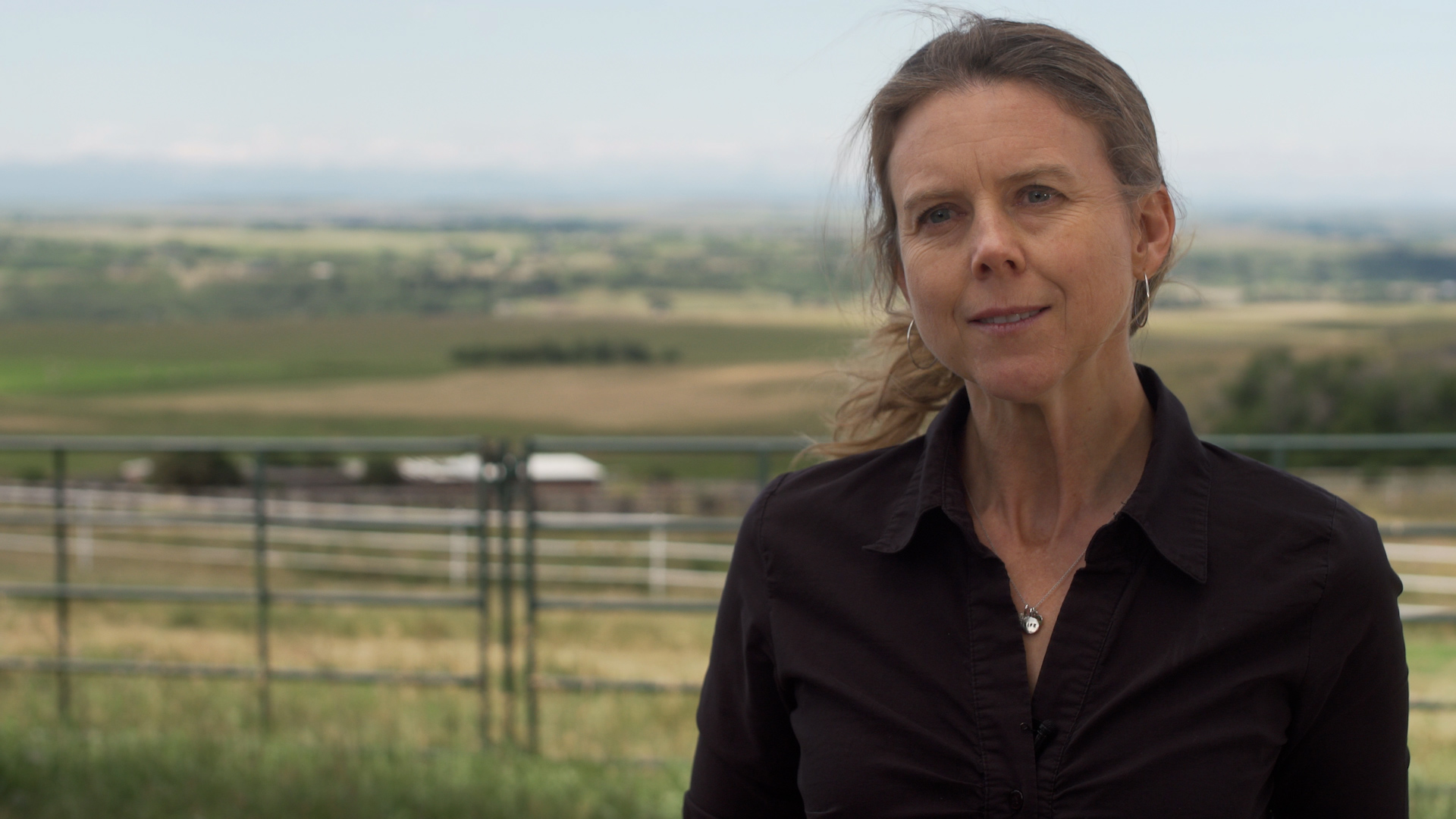 After three years of navigating the ups and downs of building a new company, the founder and CEO of Summit Nanotech accepted the prize virtually at MaRS Climate Impact.

Today, Hall, founder and CEO of Calgary-based startup Summit Nanotech, was declared the winner of the Women in Cleantech Challenge, a competition that tasked six first-time women entrepreneurs with scaling their startups over the course of more than three years. Hall accepted the $1-million prize virtually from Canadian author and fellow entrepreneur Margaret Atwood.

“This has been the professional fight of my life,” Hall said. “It is critically important for women to speak up when battling climate change, because the world is worth fighting for. This is an amazing opportunity for me to represent Canada’s women entrepreneurs.”

A geophysicist by training, Hall started Summit Nanotech on the back of her clean and affordable lithium-extraction technologies, which generate considerably less waste than traditional methods. If properly supported and scaled, these innovations, according to the challenge judges, have the potential to revolutionize both the mining and energy-storage industry.

Over the past three years, Hall and her team grew from strength to strength, receiving attention and praise from MaRS stakeholders, as well international cleantech experts. “It’s my pleasure to congratulate grand-prize winner, Amanda Hall,” said MaRS CEO Yung Wu in a statement. “The Women in Cleantech Challenge was designed to help mitigate the gender imbalance in entrepreneurship, and Amanda’s work puts Canada’s climate innovation economy at the forefront at a time when we need it most.”

And the numbers tell her story: Since 2018, Summit Nanotech has secured a U.S.$10-million Series A financing round, grew from one to 16 employees, filed three patents, and launched a multi-client pilot program in Chile. The venture has also won six industry awards, including the Solar Impulse Efficiency Label.

Also lauded at the finale were the challenge’s five other finalists — women from across the country advancing everything from autonomous boats and cleaning materials, to nanofilms, green hydrogen and plastic created from food waste. Collectively, the finalists raised more than $52 million in investment, with hires reaching roughly 85 workers.

These metrics further push the argument that women-led companies, as well as diverse  companies in general, make more money and foster greater employee satisfaction. A striking fact when you realize that, according to a recent MaRS report, women represent only 10 percent of Canadian cleantech founders, and only 16 percent SME owners.

“It’s not usual to see such consistent progress from entrepreneurs building deeply technical companies,” says Jane Kearns, vice president of Growth Services at MaRS. “I have mentored hundreds of companies, and these six are incredible.”

Hall, for her part, has no time for self-congratulations. As a former veteran of Alberta’s oil-and-gas sector, she was explicit with MaRS evaluators from Day 1: “I need to leave a legacy that my children can be proud of.” Hall plans to immediately reinvest the $1 million into the high-risk, high-reward project of migrating her existing technology into the Canadian brine space, taking lithium out of depleted wells and generating homegrown jobs.

“My children don’t care if their mom drills oil wells,” Hall says. “But they do care that she’s making an impact in the global space of lithium extraction.”

Want to learn more about what it will take to build a sustainable and prosperous planet? Meet the Mission from MaRS Climate Champions.

What it will take to build a net-zero emissions city