Collaboration over competition: How six rival entrepreneurs united to grow their companies 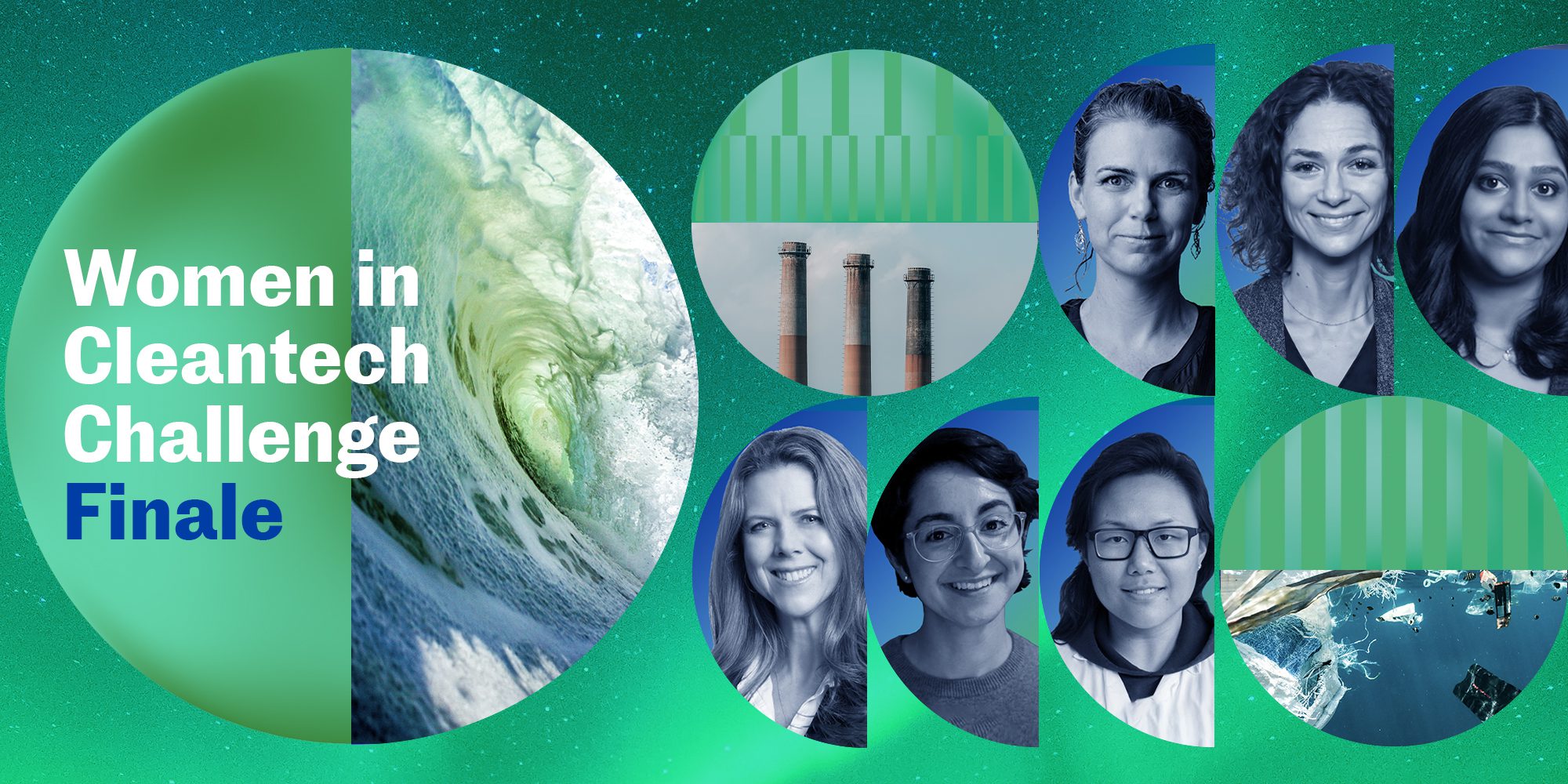 When the Women in Cleantech Challenge launched in 2018, the finalists assumed it would be a heated contest for the $1-million prize. Now with the competition wrapping, they find themselves business partners and friends.

It was early in her professional journey when Solistra CEO Alexandra Tavasoli had to lay off a staff member, something most bosses dread. “It was even worse because the employee was a young woman superstar,” she says. Disappointed but undeterred, Tavasoli reached out to Luna Yu: CEO of Genecis, fellow competitor in the Women in Cleantech Challenge and, most importantly, a close friend. Yu was in a position to hire, and within a week, the laid-off employee had started her new gig. It might sound odd that two rivals — each vying for a $1-million prize — would be so friendly, though Tavasoli wouldn’t have it any other way. “The women in this challenge have always been there for me,” she says. “It’s about creating strong bonds in the world of female entrepreneurship to generate a bigger collective footprint.”

MaRS launched the Women in Cleantech Challenge in 2018 with the goal of supporting women-run businesses (which, on average, outperform those run by men) that could be easily scaled to tackle the climate crisis. Each of the six finalists were selected for the potential of their technologies, as well as their business savvy and leadership qualities. And with the support of MaRS and the Government of Canada, these women have spent the last three years building their companies — travelling the world, speaking at conferences, pitching investors and customers, and recruiting talent.

Unlike most MaRS Challenges, however, the competitors were required to socialize. “Why are the women forced to have a little party together?” Tavasoli wondered at the outset of the challenge. But she and her cohort soon saw the value in hacking it out together. After all, this was the first time any of the women had tried to build a company — by sharing hard-won lessons, they were able to help each other problem-solve and avoid the same pitfalls. When the finalists attended the 2020 Cleantech Forum in San Francisco, they opted to stay together in a rented apartment. That allowed them to strategize in the evenings and make the most of the conference, says Evelyn Allen, co-founder and CEO of Evercloak. And that teamwork approach served them well throughout the COVID-19 emergency as the cohort had to navigate new challenges.

“Any time any of us are struggling, we help each other,” says Amanda Hall, CEO of Calgary-based startup Summit Nanotech. “You wouldn’t even know we were competing with each other, honestly.” That supportive collaboration, along with the targeted support from MaRS, is a big reason her startup, which is developing a more sustainable method of extracting lithium, is on the rise, Hall says. She had only launched Summit Nanotech four months before the start of the Women in Cleantech Challenge; now her venture is gearing up to deploy a pilot project in Chile early next year.

Each of the contestants and their companies have made great progress chasing business opportunities that also help their respective communities. In Montreal, Nivatha Balendra’s team at Dispersa currently work out of two labs and is in talks with big-name clients in the consumer-packaged-goods industry for cleaning and household products; Yu, operating out of a massive complex in Scarborough, recently secured $6 million to convert organic waste into bioplastics with fellow venture StormFisher; then there’s Open Ocean Robotics CEO Julie Angus, whose autonomous boats monitor the shores of Victoria and, if all goes to plan, someday, the rest of the world.

Angus says she’s learned from each of the finalists and is hoping to partner with them once the competition concludes. She points to Allen’s nanofilms as a potential coating for her boats; Hall’s batteries as a possible power source for them; and Balendra’s cleaning solutions for mitigating oil spills. Angus is already applying the lesson of cooperation over competition to deals and partnerships outside of the cohort. “It’s kind of the essence of cleantech — trying to meet needs on both ends, even with competitors, to move the industry forward.” Because while all sectors require money, the cleantech community has a critical second mission: saving the planet.

But back to that $1 million. This November 30, entrepreneur, novelist and Canadian legend Margaret Atwood will hand out the Women in Cleantech Challenge grand prize, as part of MaRS Climate Impact, a new conference bringing together the worlds of climate innovation and social finance.

The end of the Women in Cleantech Challenge has forced all involved to reflect on the adventure so far: six new companies founded, dozens of conferences attended, more than 80 new jobs created and more than $50 million in funding raised. Asvini Keerawella of MaRS has managed the program from inception to close and is immensely proud of the finalists. “What’s most special is that these women have been competing for a lot of money, and yet they have built real friendships,” she says. “Building cleantech companies is extremely difficult as developing and funding the tech is slow and expensive. These entrepreneurs have created a strong support system that will continue years beyond the challenge.”

Attend this month’s Women in Cleantech Challenge Finale to find out who will claim the $1-million grand prize.