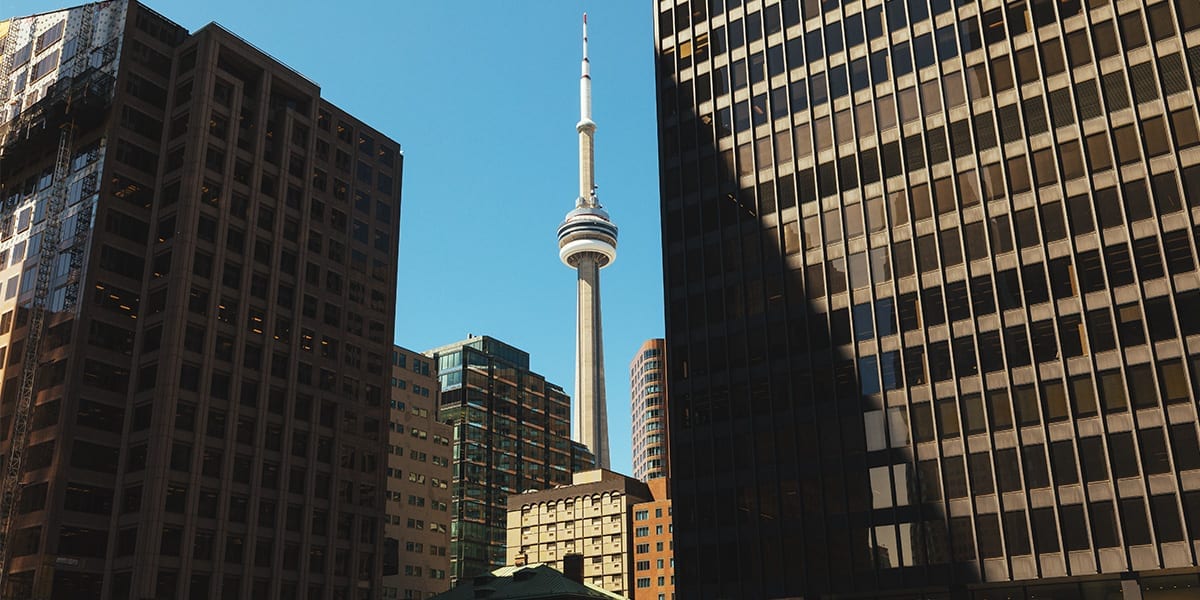 Canada has a different way of doing business, and it’s paying off.

Local and international investors, including some NBA stars, are setting their sights on increasingly popular tech hot spots across the country, cities that are producing more “narwhals” — the Canadian counterpart to unicorns, which are companies valued over $1 billion — than ever before. In the first half of 2019 alone, investments in Canadian startups reached nearly $3.3 billion, with data from PitchBook showing the lion’s share of the investment going toward trending areas like artificial intelligence, machine learning, mobile fintech, digital health, industrials and cryptocurrency.

In addition to drawing venture capital, cities like Toronto and Vancouver have been repeatedly recognized for their international rankings in areas like talent and diversity, as well as their entrepreneurs’ focus on “tech for good,” a key differentiator when compared to the traditional “move fast and break things” Silicon Valley model.

Here are some of the more notable funding rounds, raises and exits for Canadian companies so far this year – all numbers are in CAD:

Among the many MaRS-supported companies that announced significant raises in 2019 are Dialogue, Sensibill, Hi Mama, Synaptive Medical, Borrowell, MindBridge AI, Acorn Biolabs, Parity, InnerSpace and Finaeo. Across the board, the capital raised will be put toward a range of business development opportunities such as international expansion, product refinement and talent recruitment.

While international funds are flowing toward Canada, homegrown venture capital firms are also on the rise. Take two notable women-led, Toronto-based funds as an example: StandUp Ventures and Two Small Fish Ventures. Both secured significant raises surpassing $27 million this past May. The funds are looking to expand their support of early-stage companies, and in StandUp’s case women-led companies, working to balance the gender disparity in tech and invest in Canadian-started ventures, keeping talent and capital within the country’s tech ecosystem.

In a recent podcast interview, CEO of MaRS Discovery District Yung Wu spoke to Canada’s unique position as a place for entrepreneurs looking to scale.

“Capital is borderless,” says Wu. “We have this moment where Canada is a bit of a destination. It’s seen as an inclusive place to really build companies that drive massive economic value and change the world for the better.”

The hype isn’t expected to die down any time soon. Google recently announced they plan to double the size of their Kitchener-Waterloo engineering office, with potential for expansion into Toronto, showing continued momentum in the Canadian tech landscape and the growing need for talent in the field.

For more industry news about Canadian small businesses, sign up for our newsletter.