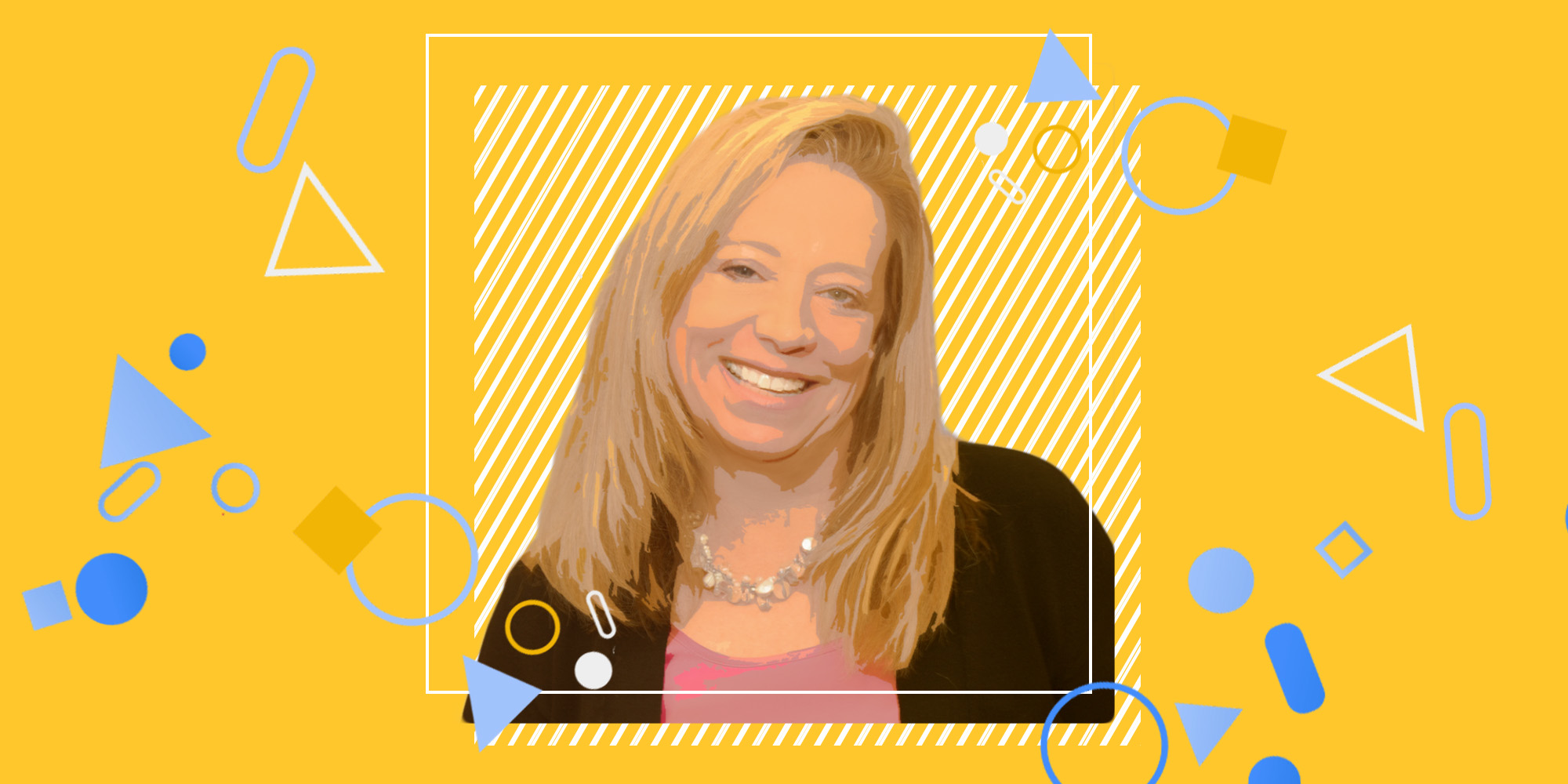 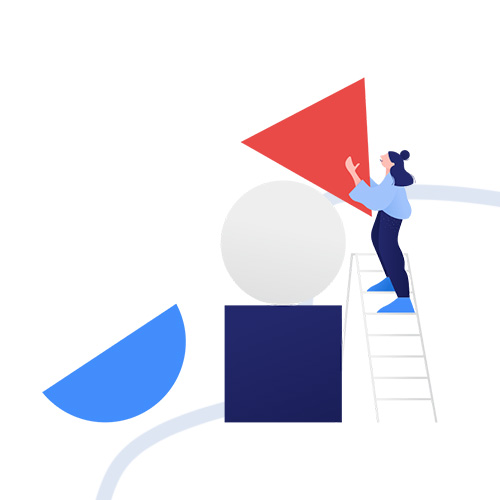 A quick glance at Jodie Morgan’s resume, and it’s immediately clear the woman has done a lot in a short amount of time — much of it from the top of the org chart. CEO of advanced recycling company GreenMantra Technologies, Jodie is also an engineer, seven-time executive and serial board member.

“Maybe it’s because I’m old,” Jodie laughs. “I will say, though, it took a long time to become confident with myself as a person and professional.” Her track record speaks for itself — in her last role as president of Pinova Holdings Inc., Jodie was able to bring new life to the company, eventually selling it for $417 million USD to Symrise AG. And she’s nowhere near done. Top of her to-do list these days includes fighting the climate crisis.

Here, in her own words, is Jodie’s career story. 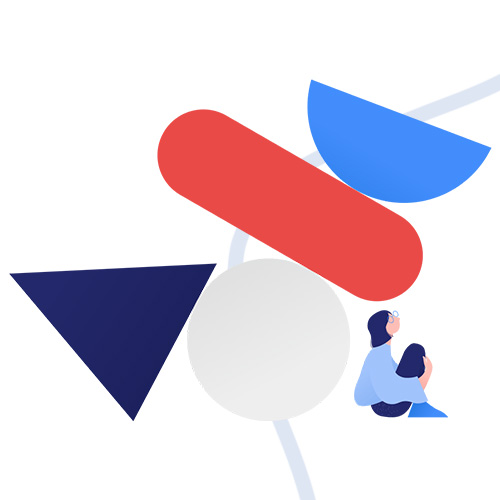 “When I was in fifth grade, my teacher told me that girls couldn’t be engineers.”

I remember all the details: the expression on the teacher’s face, who was sitting next to me — all of it. From then on, I was compelled to be an engineer, even though I didn’t truly know what an engineer did. So, I focused on math and physics, eventually studying mechanical engineering at the University of Delaware. Even in the ’80s, there were only four women in my class of 150. And there was another hurdle: having skipped a grade, I was only 16 years old when I enrolled. The education was there, my maturity was not, and there was no indication that I would be successful after my first year. There were moments of doubt, but I needed to prove my detractors wrong. I ended up earning my degree and loving the curriculum. Call it bullheaded; call it practical. 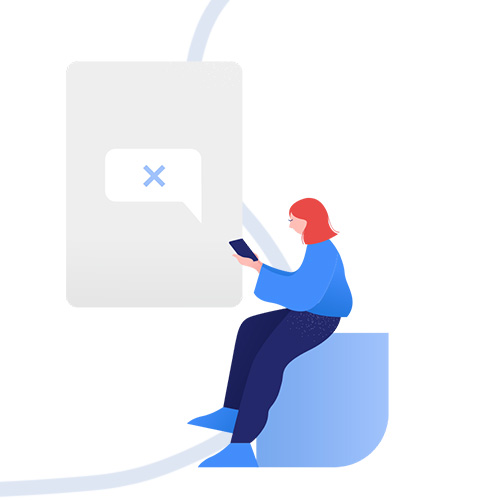 “Many companies saw me as quota — needless to say, I didn’t take those jobs.”

It was very challenging for women in the ’80s. I would go to meetings in clubhouses where women weren’t allowed to walk through the front door; I had to enter through a flight of stairs in the back. It was a tough introduction to the workforce, but I loved collaborating with smart people and solving problems that were bigger than myself. Still, the gender issue really bothered me. I’ve always tended to speak my mind, and it was harder to balance my emotions back in the day. A lot of people accused me of being ‘aggressive,’ but would praise a male counterpart for acting in a similar way. How I was perceived was out of my control. And that was OK. I faked it and grinded it out until I could do the things I wanted to do. It was worth it.

The industry is getting better and there’s more diversity — frankly, it’s one of the things I love so much about Canada. At GreenMantra, we have about 50 employees representing 13 different countries. We have tons of women, not just in HR and marketing. The world has changed. And Canada has changed faster than the competition. Small companies here are really fortunate to have so much government support and access to elite international talent. 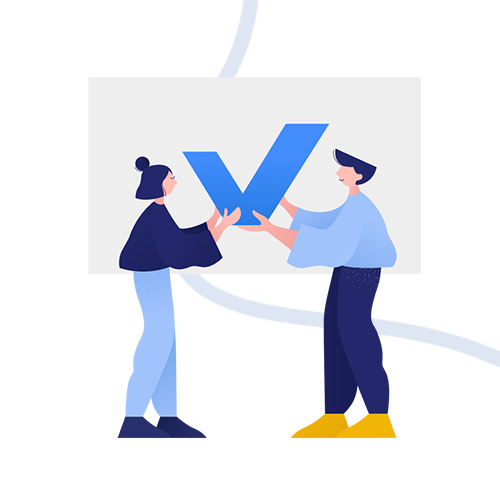 “I realized early on that I loved orphan companies.”

I’m attracted to all types of businesses, particularly those on the rocks. It’s why I’ve taken on so many executive roles over the years. There are a lot of companies out there that were once great and deserve to reach those heights again. Then there are the startups that just need a bit of guidance to get off the ground. That’s where I belong.

I try to model my leadership after people who helped me, people I’ve studied and respected. I understand how nervous it can be for an employee watching me get onboarded as their new CEO. But I’m a big fan of servant leaders. My job is to help everyone get better. It’s not about coddling — these people are adults. It’s about supporting employees so they can do more than they ever thought possible. That’s the most fun part of what I do. 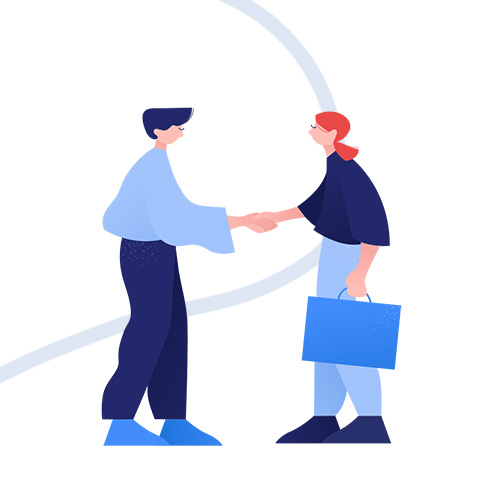 “I get very attached to my companies.”

Often, I leave an organization after a transition. After the sale of Pinova to a strategic partner, I stayed on six months to assure a smooth changeover. It was my goal to help that company rise from its orphaned status — and then pass it on to its next best leader. That’s why I switch jobs so frequently. You build a great company, make it attractive to a wide variety of potential acquirers, and then make sure it is passed on to those best-equipped to foster that culture.

In other instances, I started companies that were pure passion projects. One of the companies I ran was a food ingredient business. After I worked with my management team to sell that company, I carved out space to work on things I never had time for. For a few years, I coached CEOs, a great way to network and learn more about leadership styles; I started a wine bar and school with a friend in New York; and I founded a company that invested in undervalued real estate to revitalize at-risk communities and help single moms. 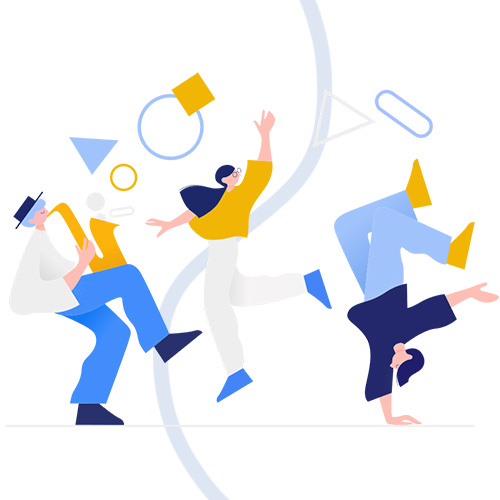 “Entrepreneurship is a great way to self-actualize.”

Doing the grunt work, gaining experience, battling tough situations — all of this allowed me to pursue dream projects. I’ve worked for some larger corporations, and they’re great: stable, resource-rich, etc. But I really love working with small companies. They attract optimistic, ambitious people.

I only want to work with organizations that will make the world a better place, one year from now or 100 years from now. Companies can do good and still make money. This may be a bit of an ego trip, but if I were to have a legacy, it would be defined by cleaning the planet, and helping as many as people as possible as they progress on their paths. At GreenMantra, we’ve built a team with diverse thoughts and approaches. I’m so lucky I get to help them on their way.

Visit the MaRS tech job board to stay informed about the latest career opportunities in Canadian innovation. Graphic credit: icons8.com