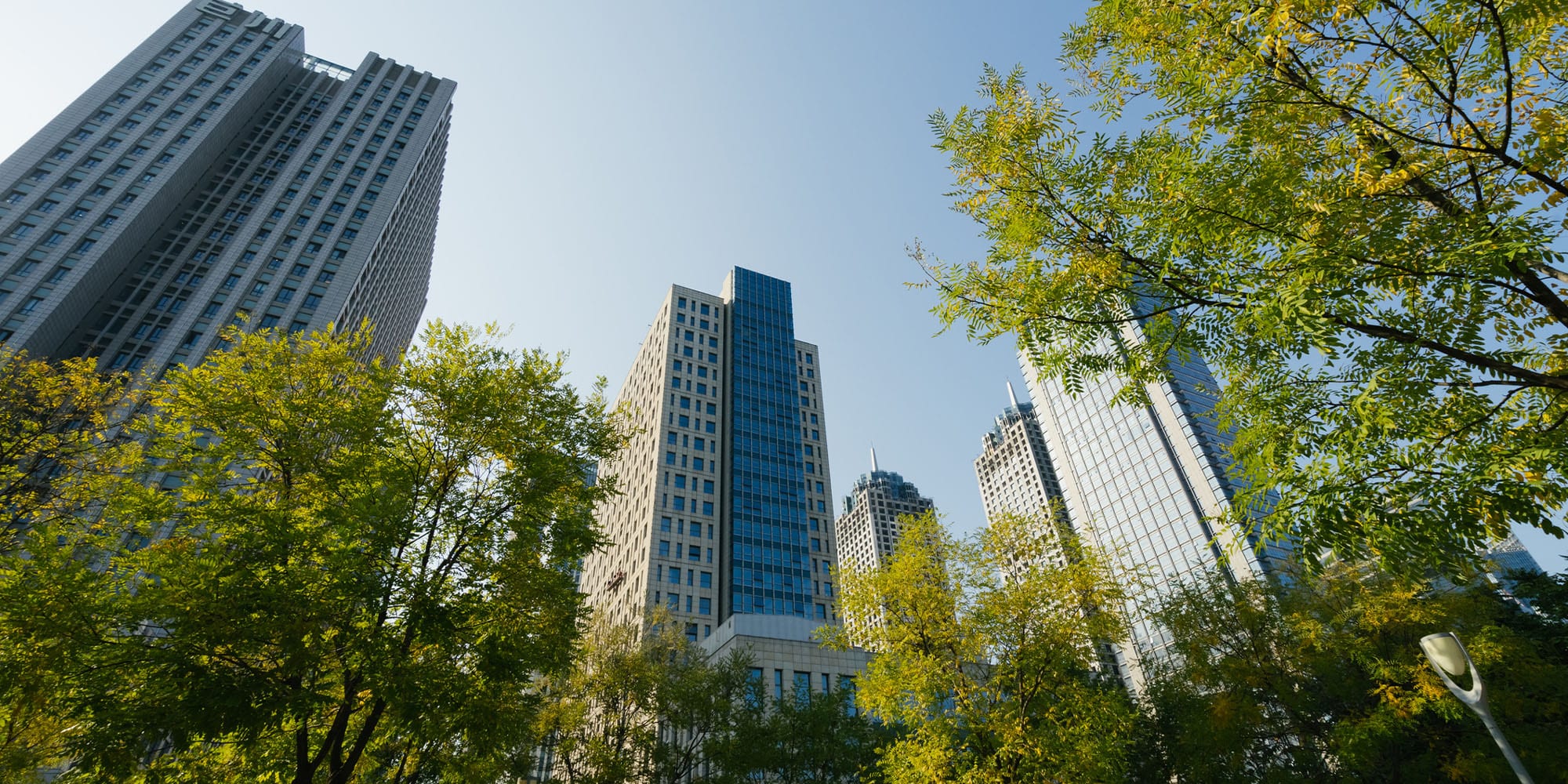 Whether it’s privately traded funds, publicly traded funds or venture philanthropy, a growing number of initiatives are looking beyond the bottom line.

If you had asked Rehana Nathoo a few years ago if most people would have considered these statements incongruous, she might have agreed. Capitalism was about profit, not people and planet, right? But in the past 18 months, Nathoo, founder and CEO of Spectrum Impact, an impact-investing consulting firm, says she has seen all that change. Investors — and corporate leaders — are looking to merge profit with purpose.

“We’ve seen firsthand that thinking about impact is not a luxury anymore,” she says from her home in New Orleans. “It’s just good business.”

According to research global investment firm Nuveen released last June, 53 percent of U.S. investors actually cited performance as their main reason to pour money into responsible investments. That’s a marked change from previous years when, “aligns with my values” took top spot. Meanwhile, 75 percent of those surveyed agrees with the statement, “companies are risking their future if they fail to plan for a low-carbon economy.”

And this trend is also taking hold north of the border, too. Between 2017 and 2019, assets in responsible investments in Canada grew 48 percent; 2020 saw further growth with 41 new sustainable funds and ETFs coming to market — that’s more than double the number launched in 2019. This growing interest in generating social impacts, such as clean air, equal pay, reduction of food waste and quality education, is resulting in a spectrum of new financial models. Whether it’s privately traded funds, publicly traded funds or philanthropy, there are many new initiatives that are looking beyond the bottom line.

Funding change through the private market

Operated by in-house investment teams, private social impact funds help fund emerging startups and growth-stage companies that work in sectors that are aligned with social change, such as cleantech, education and health care. The aim is to help ventures scale while also providing strong returns for investors.

One of the latest corporate venture fund initiatives on the private market is the new TELUS Pollinator Fund for Good, a $100-million corporate impact fund created by the telecommunications giant through its Telus Ventures arm. The fund invests in for-profit startups that drive social and environmental change. Think renewable energy, efficient food supply chains, improved healthcare and equitable access to education and training. The fund is already committed to investing $2 million in Windmill Microlending, which gives small loans to refugees and immigrants with education and skills from their home countries so they can get the credentials they need to launch a similar career in Canada.

Funding change on the public market

There are also plenty of ways now for more typical investors to make an impact with their dollars, too. A swath of exchange traded funds (ETFs) that focus on environment, social and governance (ESG) have hit the market in recent years, the global market experienced a 223-percent growth in 2020 with a record $189 billion in total assets under management.

Leanne Keddie, assistant professor at the Sprott School of Business at Carleton University in Ottawa, says she’s not surprised by the surge. She points to Larry Fink, CEO of BlackRock Inc., the world’s largest asset manager and institutional investor. For the past number of years, Fink has called for CEOs to give investors what they want: more sustainable options. “To prosper over time, every company must not only deliver financial performance, but also show how it makes a positive contribution to society,” he wrote in a sharply worded letter to business leaders in 2018. And it’s a message that’s getting louder each year.

“When you have somebody like Larry Fink calling on these companies to be more sustainable, presumably they’re going to start listening,” she says, explaining that with $7 trillion in assets at BlackRock, Fink wields enough power to have an impact.

It’s hard to have an impact, however, if you can’t scale your innovative idea. Entrepreneurs, particularly in the cleantech sector, often struggle to access the capital they need to fully develop their solution. Venture philanthropy, another financial model that’s gaining traction, is uniquely positioned to help startups bridge this “valley of death.”

Using traditional principles of venture capital financing to achieve better outcomes, venture philanthropy is able to take on risks that commercial capital is unwilling to take. “This early, high-risk capital can be an effective way to advance promising technologies,” says Adam Jagelewski, the executive lead for the MaRS Centre for Impact Investing. “Plus, it increases investor confidence, and that in turn can inspire further change.”

Venture philanthropy can take many different forms, such as connecting individual donors to particular opportunities or creating a fund to aggregate capital and deploy across a range of investments. Jagelewski points to how PRIME Coalition fuels the development of clean technologies by applying venture philanthropy to early-stage energy innovation.

Since 2014, PRIME has coordinated charitable investments with more than 150 partners to support early-stage cleantech companies, such as Lilac, which is developing a more sustainable way to extract lithium, and Charm Industrial, which transforms waste into bio-oil. And it directs revenues generated by its Prime Impact Fund to help its portfolio companies navigate technical milestones. For PRIME, long-term success is ultimately defined not by profit, but by impact.

“There’s a promising trend during this pandemic — significant amounts of capital are mobilizing around the social and environmental issues that will create a better future,” says Jagelewski. “If we can match therapies and technologies with the right kinds of capital we can help accelerate their adoption.”

Find out more about social impact investing and capital advisory at the MaRS Centre for Impact Investing.

COVID-19: How Canada can reap the benefits of AI-accelerated clinical trials