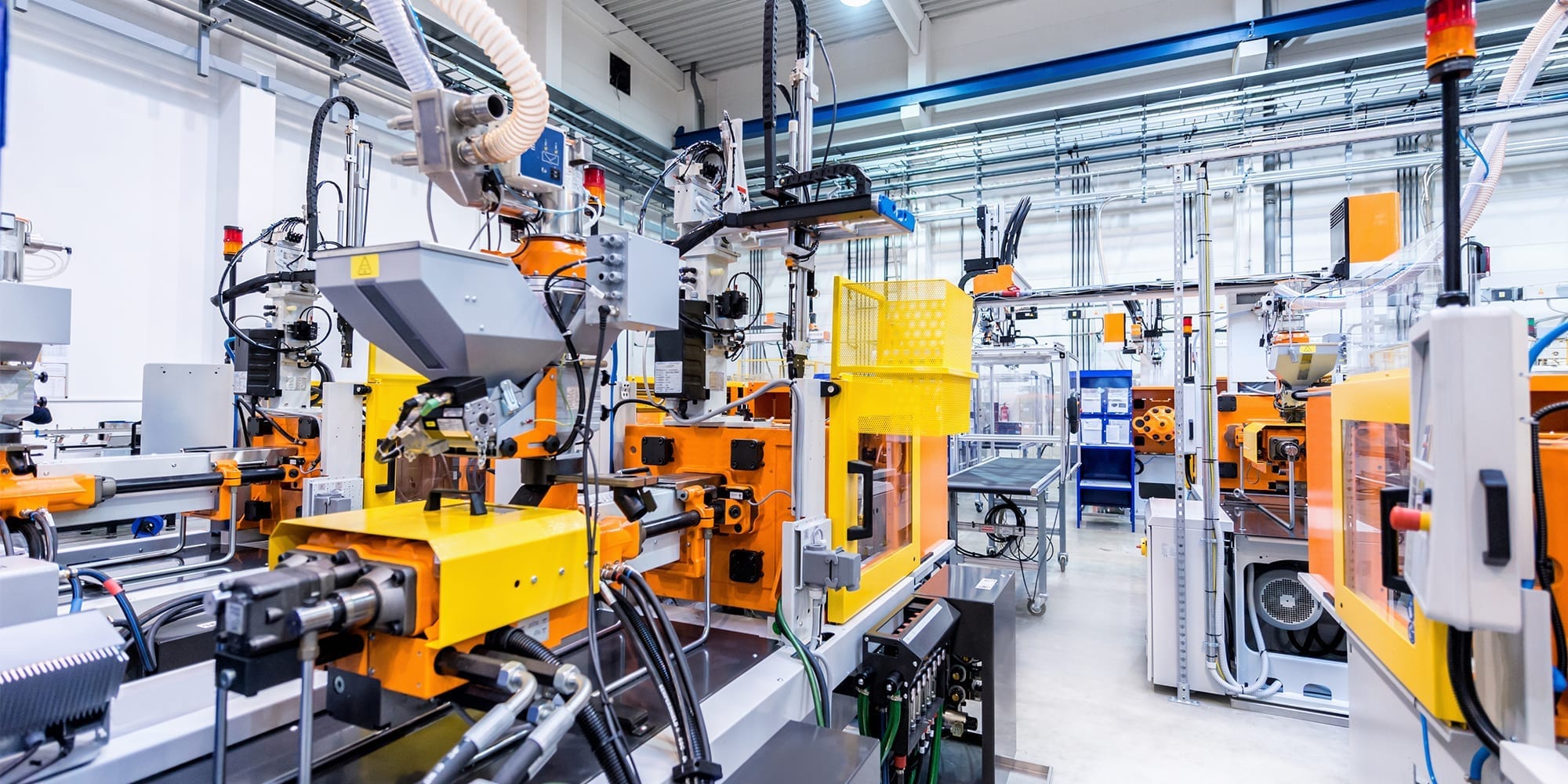 Canada frequently ranks as the most-educated country in the world, and yet we are pretty pessimistic about what the future of work holds — at least for us humans. In a 2018 survey, nearly 60 percent of participants stated that they believe this whole smart-robot-thing will lead to massive unemployment, and 40 percent are certain their current job will disappear within the decade. But will it be as grim as that?

Matthias Oschinski, an economist and head of the MaRS data and analytics team, is far more bullish about the coming fourth industrial revolution, and he predicts that job opportunities will actually defang the disruption. It’s reassuring to note that despite the U.S.’s continual pioneering of disruptive technology, the country is seeing historically low levels of unemployment. In fact, many watchers even suggest that AI will be the greatest job engine in history. And while jobs will be lost, new ones will be created entirely. A stock broker might become a social entrepreneur; an HR expert might move into man-machine team management.

So, how to prepare for this coming tide? “For me, the best way to empower at-risk workers is to provide them with better information and more choices,” Matthias says. “That’s how you make strong economic decisions — for yourself and for society.”

Self-determination is at the heart of Matthias’s planext, a career planning tool that helps people of all stripes prepare for automation, one step at a time. Simply type in a job and planext outlines the profession’s risk of automation, animates pathways for upskilling, highlights loans and grants, and lists real-time job opportunities based on transferrable skills. The tool was created with an investment from Google.org, data from Statistics Canada, O*NET, and Faethm’s predictive algorithm.

“Ours is the only tool that focuses on the skillset of the individual worker, curating for them a catalogue of training programs, career recommendations and active employers,” Matthias says.

Perfect for corporate recruiters and Careers classes alike, planext’s current iteration is tailored for the Ontario market. Here are a few of the positions marked as “at-risk”:

The future of mobility is self-driving cars. But change will be slow. According to SAE International, we’re just entering the second stage of driving automation, with no evidence of when we will reach the fifth and final stage (complete automation, with cars driving you to work while also checking your blood pressure, for example). This gives truck drivers — typically gifted with critical thinking, as well as mental and physical endurance — significant time to prepare for coming economic disruptions.

Accountant is the most surprising entry on this list. Yes, it requires a high level of education (usually a bachelor’s degree or more); and yes the job pays well (median salary of about $60,000), but the ability to analyze financial information is already being replaced by machines. Luckily, we’ll always need people with math and listening skills. Best for current accountants to exercise their core strengths, while also broadening their analytical abilities.

With daily tasks that include filing, scheduling, stenography and answering the phone, administrative assistant ranks high on this list. While good assistants possess many transferrable skills (listening, reading, time management and so on) this is the kind of job that requires heavy upskilling if one chooses to ditch the traditional career path.

During the third industrial revolution (the 1950s, with the birth of mainframe of computing), a computer systems analyst would be considered impervious to the oncoming digital wave. How things change. According to planext, though, computer systems analysts are agile, possessing education relevant to new tech, and many transferrable skills — problem-solving chief among them.

While people have been bemoaning the demise of retail since the dawn of the Internet, retail salesperson finds itself relatively low on the risk metre. On the other hand, technological disruption means growing pains in this field, particularly for young people at the beginning of their careers looking to make a move. This much is certain: retail as we know it may disappear, but a cunning salesperson will always be in-demand.
Potential career moves: real estate agent (23 percent risk); product promoter (24 percent risk); solar sales representative (41 percent risk)

Matthias reminds us that disruption will affect everyone, and it will happen quickly, so it’s our moral imperative to bring everyone along for the ride. Many jobs won’t become fully automated, he says, so workers need to embrace lifelong learning, practise their critical thinking and social skills, and keep an open mind. “In a way, the new economy asks people to become more entrepreneurial, to take on risk and new challenges.” Matthias says. “There are no more jobs for life, just a life of endless job opportunities.”

Want to prepare yourself for the future of work? Sign up for planext now and de-risk your career.

Inside KOHO's sunny and spacious headquarters in Liberty Village