How a single hire can create a ripple effect 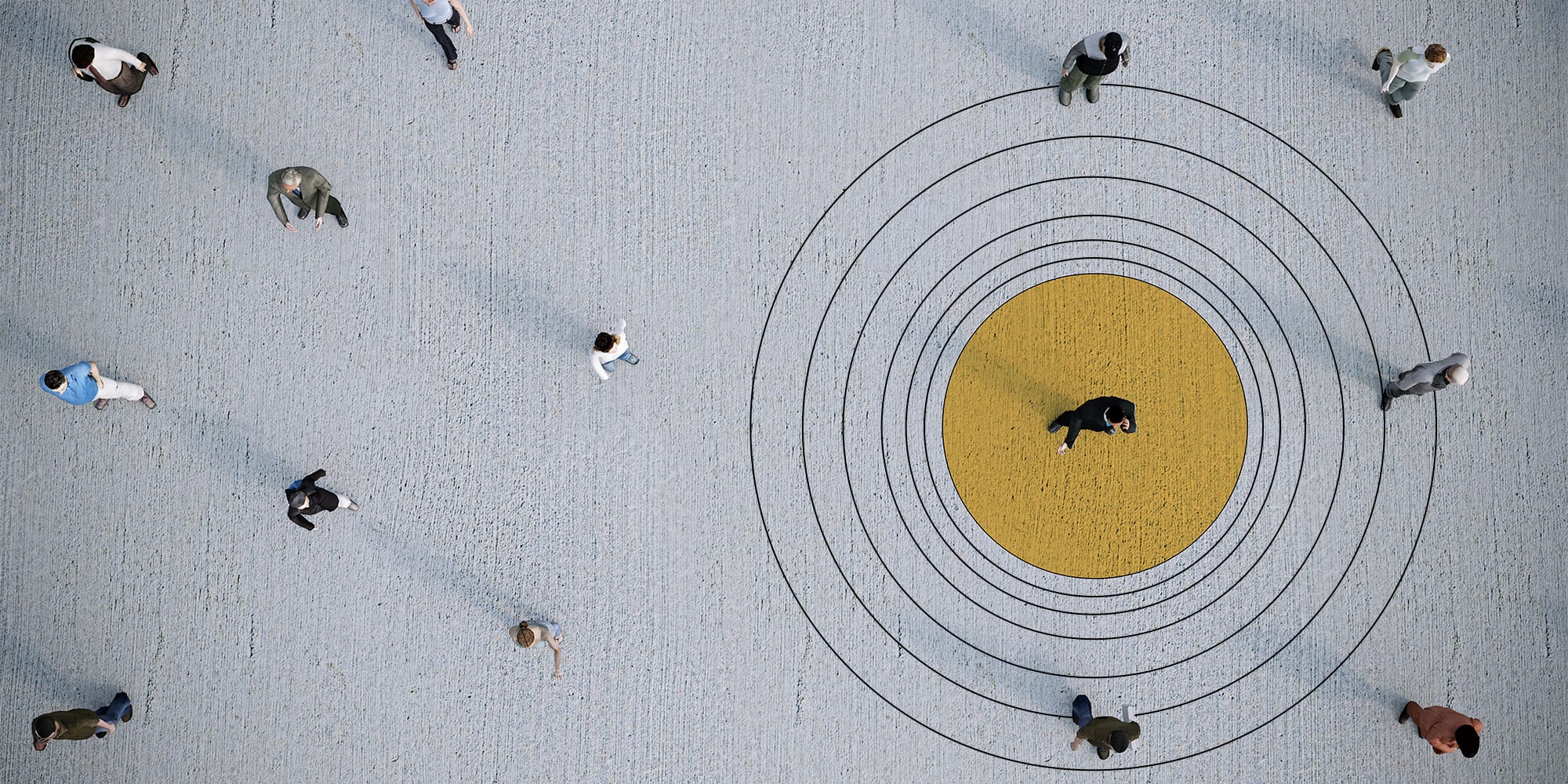 The Empower Funding program aims to tackle the she-cession by helping ventures hire or promote female and woman-identified talent.

It was not exactly the easiest time to start a job hunt. After staying at home for nine years to raise her children, Dhara Savaliya completed a diploma in advanced computer programming last spring — just as the first wave of COVID-19 was locking down cities and shuttering businesses. So, when Contractor Compliance, a service software startup, hired her as a developer, Savaliya was elated to get the role she wanted during the pandemic.

“My main goal was to get more experience. Just joining the software technology industry and having this title means a lot, especially during COVID,” Savaliya says. “It’s been remarkable.”

Savaliya’s hire is a part of a concerted effort to increase diversity in the tech sector, where women are still in the minority. The numbers are stark: a 2019 study of Canada’s tech workers found that men were almost four times more likely than women to work in a tech role. Women in Toronto’s tech sector have reported lower levels of diversity, inclusion and belonging compared to men. And COVID-19 has only compounded those issues: a recent RBC study, found that 10 times more women than men have left the workforce as result of the pandemic. To begin to address the disparity, MaRS worked with the Federal Economic Development Agency for Southern Ontario (FedDev Ontario), a regional development agency, to help eight ventures hire or promote female and woman-identified talent like Savaliya through its Empower Funding program.

“Battling the she-cession caused by the pandemic and improving gender diversity in this sector is imperative, and it is through initiatives like the MaRS Empower Funding program that we will see change,” said the Honourable Mélanie Joly, Minister of Economic Development and Official Languages and Minister responsible for FedDev Ontario. “The Government of Canada remains committed to supporting the full and equal participation of women in our economy as we work toward an inclusive recovery.”

The aim of the program extends far beyond these eight positions. “When an individual moves into a role where there is less representation, there’s a change in the workplace, and it becomes more welcoming for other new and diverse talent as they start to see more people like themselves,” says Serena Nguyen, director of people experience and strategy at MaRS. “That representation plays a huge part in showing what’s possible.”

Contractor Compliance’s founder and CEO, Mark Bania, hired Savaliya to help the customer success team make enhancements to its service software. For Bania, having a Diversity, Equity and Inclusion (DEI) strategy is fundamental to the startup’s growth. “As a small team with large plans, making sure our culture is welcoming to everyone is very important,” said Bania.

A key part of the Empower Funding program was placing the individuals with a venture that would support them throughout the program as well as their careers. MaRS also looked at each venture’s DEI strategy and its ability to build an inclusive culture, says Nguyen.

“We wanted to bring in great talent and ensure that the companies they join have a DEI strategy to support the employee with an inclusive environment,” said Nguyen. “And they needed to be committed to a long-term strategy to continue to attract more diverse talent.”

“In tech, gender parity is not quite there yet,” says Kelly Yan, vice president of operations and product development at eLeapPower, an electric vehicle technology startup. “It’s good to see government agencies trying to push this forward.”

Throughout her career as an automotive engineer, Yan often found herself the only woman in the room. It’s been quite a different experience at eLeap, where the management team is 50 percent female. “We know that gender parity brings benefits to organizations in the long term,” Yan says.

The Empower Funding program allowed the company to hire Marilyn Ma as a project manager to help oversee ELeap’s complex engineering projects that blends electric, software, thermal and automotive expertise. Ma’s contributions are proving particularly invaluable as the startup has undergone massive growth over the past few months. “We had no project manager while we were growing from a four-person team to 25 people,” says Yan. “She’s engaged with finance teams, figured out the purchasing process, supplier management, product management and coordinated with internal team members.”

Building a diverse team at Aya Payments has been a priority from its inception, says co-founder Chanddeep Madaan, and his own experiences have informed the company’s talent strategy. “I’m a CEO and I’m a minority myself,” says Madaan. “We pride ourselves on diversity and inclusivity,” he says. Setting those early goals have yielded clear results: Aya’s leadership committee is nearly half women, and two of them are visible minorities, plus more than half of the staff is female and/or from a racialized community.

As Aya’s financial controller, Komal Saini built the payment processes on which much of fintech’s success depends. With the help of the Empower Funding grant, Aya promoted Saini to a manager role, and then hired two more women to help her carry out her vision for the finance team.

Promoting and supporting talent like Saini help change the dynamic in the venture community and is critical to increasing workplace diversity, says Nguyen, as each new hire or promotion creates a ripple effect. “If I walked into an all-male organization, I might be hesitant to join, wondering why there are no women or other gender identities,” she says. “If I see a woman and other gender identities, it creates a space where I can maybe see myself.”