Women are outnumbered in tech. These female-focused initiatives aim to fix that. 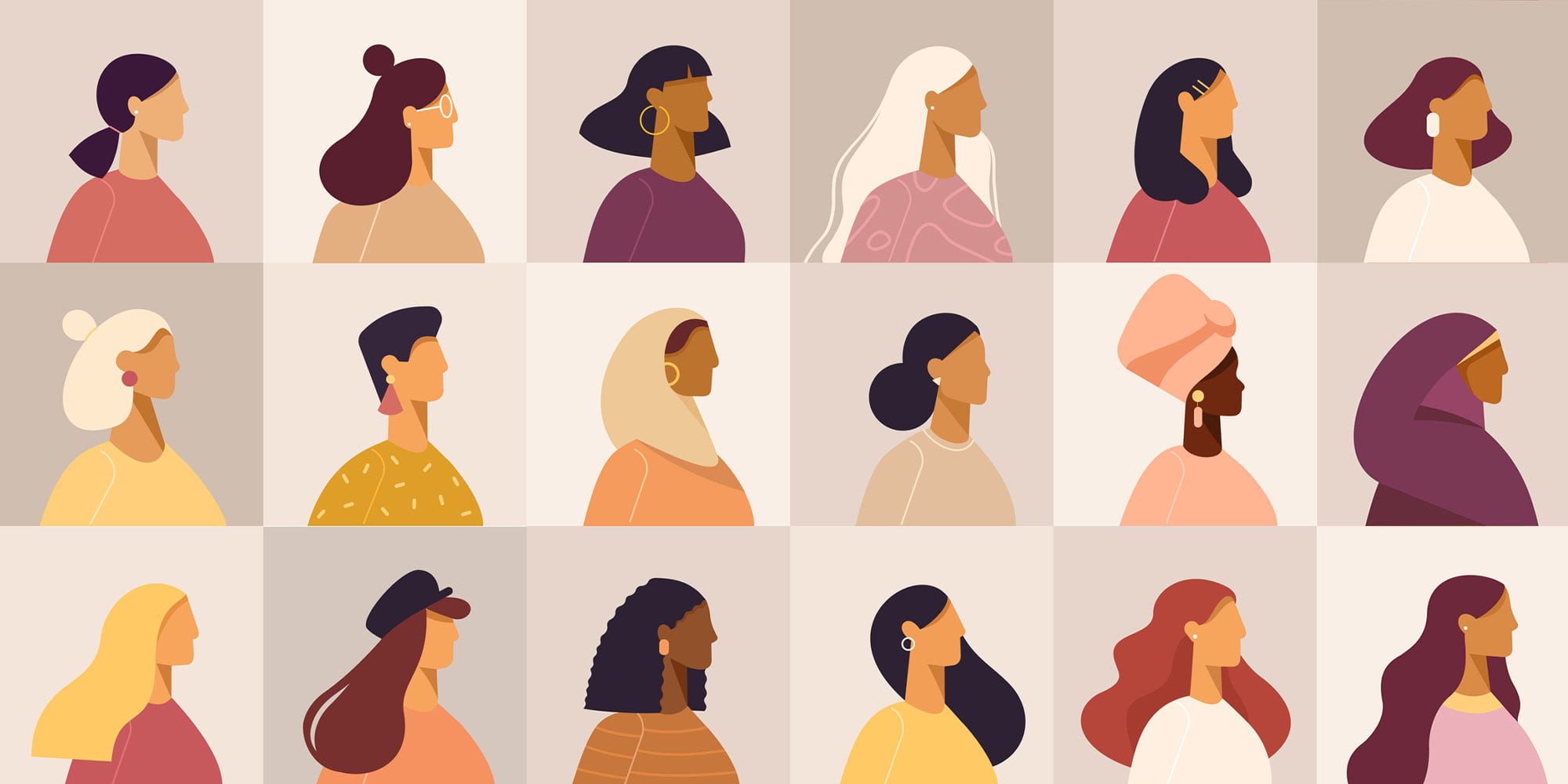 How SheBoot, Fierce Founders and StandUp Ventures are helping female founders where they need it most: gaining access to capital.

It all started with a note on a napkin. Audrey Bond was looking for a way to store and share her elderly parents’ health information in real time. She jotted down an idea while having lunch with a friend. Over the last two years, she honed and developed the idea, and went on to found Vaultt, a software startup based in Ottawa. Today she’s poised to go to market with a new information management and communication platform — one of the few to offer a secure, end-to-end encrypted solution.

That’s thanks in part to SheBoot, a six-week workshop created by the Capital Angel Network and  InvestOttawa, a non-profit focused on growing Ottawa’s economy. SheBoot helps female founders prepare for their first external capital raise. Bond joined the program in 2020 and went on to win the final pitch competition and an investment of $50,000. She had already secured her first client — late last year she signed a deal with Boehringer Ingelheim, one of the world’s largest pharmaceutical companies. But the investment helped her get to the next step by building essential feature updates and hiring sales staff. As Bond says, “If you don’t get funding, you don’t get anywhere.”

The fact is female founders often struggle to scale their businesses. A recent Crunchbase report found that female-led companies receive about 3 percent of VC funding. In 2020, that number got even smaller. And yet this has no correlate in success. Companies led by diverse teams have been shown to do better financially. Women-led businesses outperform their peers. Now, a growing number of initiatives want to tackle this issue head on. SheBoot, Communitech’s Fierce Founders program and funds like StandUp Ventures are using a combination of money, marketing and outspokenness to help female founders where they need it most: gaining access to capital.

Jennifer Francis, a SheBoot co-founder and the chair of the Capital Angel Network, says her focus is to get more women in the tech ecosystem overall. SheBoot provides women with funding as they start out, making them one of the few boot camps to offer both money and mentorship. They also engage new female angel investors. Francis says this approach benefits entrepreneurs. “The more diverse the investment side of the table, the more it levels the playing field for diverse founders,” she said.

Michelle McBane is the managing director of StandUp Ventures, a seed-stage venture fund that invests in Canadian enterprise software and digital health companies. To join StandUp, the companies must have at least one woman in a C-level leadership role with an equitable amount of ownership. “People invest in the type of founders they know. So, we flip it on its head and say we understand the success factors for women, we see things in a different way.”

As 79 percent of seed-stage companies don’t get to the Series A milestone, StandUp helps women make that important first step from seed to Series A so they can bring on new staff or focus on sales. The five companies StandUp invested in in 2017 and 2018 have each raised at least $9 million in their first rounds. “Venture money has the power to change things quickly,” McBane said. “You don’t have to be a computer science graduate to start a technology company, you can be a business person with an amazing idea.”

Some funds are acknowledging that it can be hard for women and minorities to get into the tech sector in the first place. First-time founders have to build a track record and a network to raise money, and they have to have enough capital to join or start a fund. If not, they are often sidelined. A U.S. fund called Springbank Collective, for instance, is investing in companies with founders of any gender that build services and platforms to help women and working families directly.

For some startups, that first push is crucial. Minelli Clements was pursuing an MBET at the University of Waterloo when she came up with the idea for Lorcan Technologies, a startup that combines her dual interests in data and the environment. She and two co-founders, Alison Purdon and Krishan Vegiraju, are building a device that connects sensors in remote areas to an accessible dashboard. While those sensors collect crucial data about everything from air quality to wildlife to industrial contamination, they can often only be reached on foot.

Clements wants to raise $500,000 to move the prototype to a pilot and then to a Series A round. She says Communitech’s Fierce Founders Uplift program showed her that it’s possible to have a social enterprise that’s also a viable business. One of her goals is to create tech jobs in rural and remote communities; a pilot program to monitor water quality for a provincial agency is set to launch later this year.

As for Bond, the pandemic has renewed the demand for remote, real time health care solutions like hers. But for now, she’s busy raising money for a pre-seed of $1 million. Bond says she’s used to a challenge — she started her career in the military and then ran her own business for 25 years. But she’d like it to be easier for the women that come after her. “My hope is that one day when my daughter is looking to change the world through innovation we’re not still seeing 3 percent for funding. We need programs like this to move the dial.”