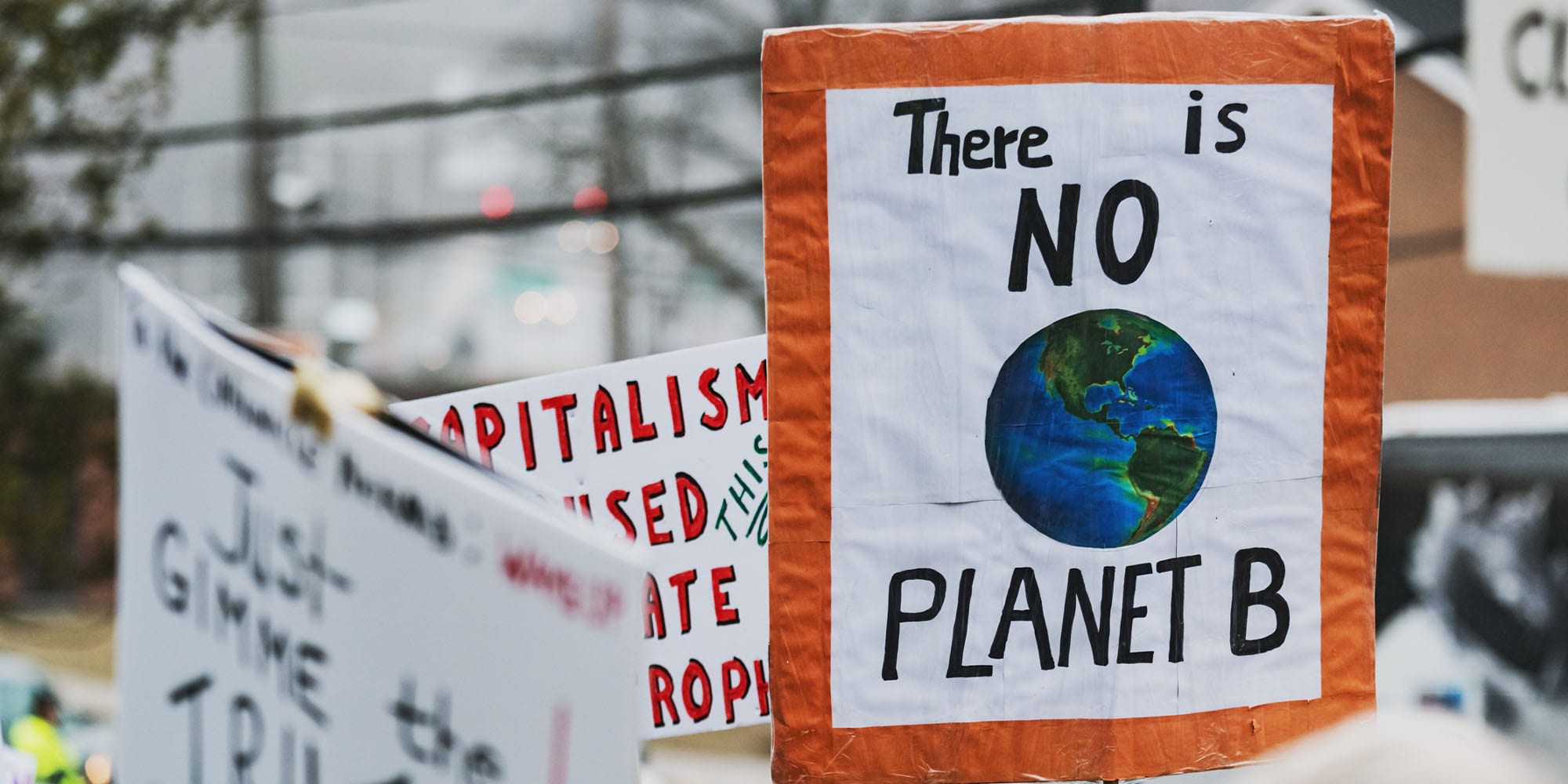 In the wake of the pandemic, every industry is needing government assistance. This is a golden opportunity to literally build a more sustainable future.

The water in Venice’s canals is so crystal-clear that jellyfish have been seen gliding by. In China, where pollution vanished for several weeks, improved air quality is credited with saving the lives of at least 4,000 children under the age of five. For the first time in recent memory, you can see Mount Kenya from Nairobi. If there’s been one sliver of good news in the tragedy of the coronavirus pandemic, it’s a rapid, startling reduction in greenhouse gas emissions. In fact, the Global Carbon Project estimated that global CO2 emissions could fall by 5 per cent, a drop not seen since the end of World War II.

No environmentalist, however, cheered these blue-sky pics on Instagram — the reductions are obviously temporary and come at an immeasurable cost. But a great many do view this moment as a crucial opportunity to ensure that such reversals will continue long after the pandemic has run its course. If the crisis has turned the world upside down, exposing just how fragile our economic, transportation and energy systems are, couldn’t we now rebuild them to be cleaner, more sustainable and more resilient? With the Canadian economy projected to contract by 5.1 percent this calendar year and unemployment expected to reach 15 percent, couldn’t ambitious clean technology projects and infrastructure both put people back to work while also accelerating our transition from fossil fuels?

In short, is it time for a Canadian Green New Deal? 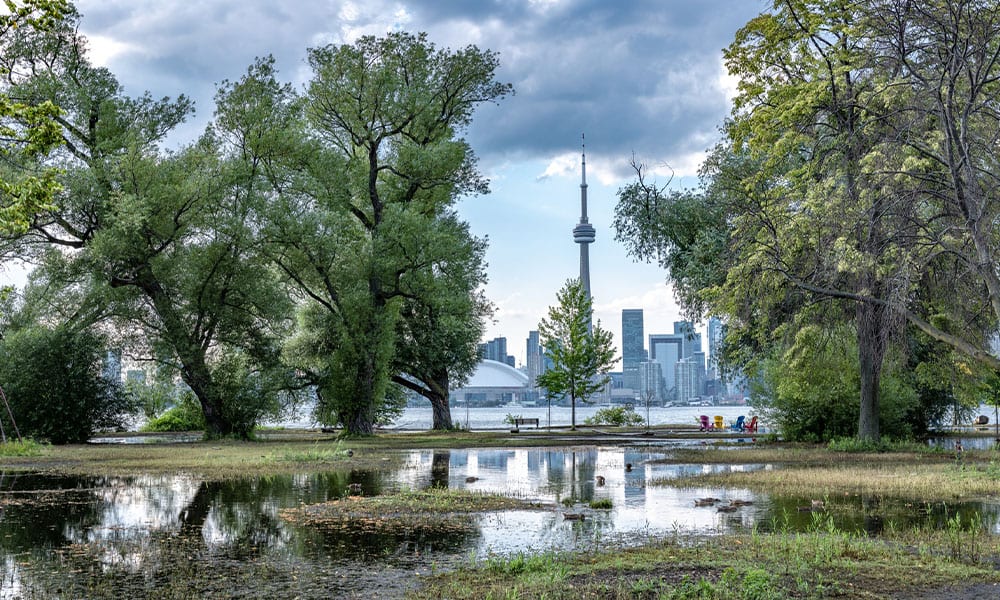 Long before such an idea entered the public imagination, Canada’s cleantech sector had laid the groundwork for such a future. The $10.6-billion industry comprises renewable energy and environmental sub-sectors (air pollution control, solid waste management), with the clean energy economy in 2017 representing about 3 percent of Canada’s total GDP and almost 300,000 direct jobs. In the 2020 Global Cleantech 100, an annual ranking of the world’s top green technology companies, 12 Canadian companies made the list, more than any other country aside from the United States. Canadian cleantech exports have grown 11 percent year-over-year since 2017, and the global cleantech market is expected to reach $2.5 trillion by 2022.

But as much as cleantech has grown, and as ground-breaking and necessary as its innovations are, it is still a burgeoning startup industry with relatively small government support. As Tom Rand points out in his new book, The Case for Climate Capitalism, the oil and gas industry captured almost $5 billion in one fell swoop, when the federal government bought the Trans Mountain Pipeline in 2018. “That’s more in a single deal, directed at any already-profitable and powerful industry,” Rand writes, “than the entire emerging cleantech industry was allocated for a decade.” Rand argues that exponentially greater and faster government support is urgently required so that cleantech is adopted and deployed in time to head off climate catastrophe. Canadians, in turn, now need jobs quickly, and in historic numbers. The pause and reset of the pandemic provides a singular opportunity to unite these two goals and literally build the future.

Progressive American pundits and politicians have been proposing a Green New Deal since the financial crisis of 2008, hoping to attack climate disruption with the same vehemence with which Franklin Delano Roosevelt’s New Deal tried to jumpstart the post-Depression American economy. For FDR, that meant massive public works (everything from dams and bridges to public art projects) and innovative new financing mechanisms. For the proponents of the Green New Deal, that means sourcing 100 per cent of American electricity from renewables, upgrading every building in the country to be more energy-efficient and investing in electric vehicles and high-speed rail. A similar plan created by the European Commission — the European Green Deal — aims to decouple economic growth from resource use and eliminate net greenhouse gas emissions by 2050. 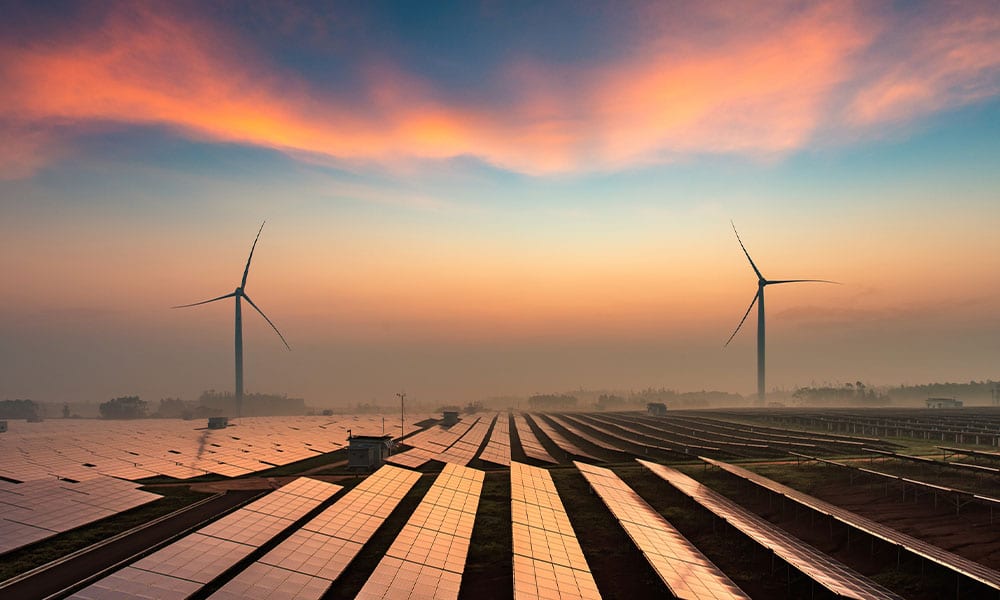 In early March, just before most of the country was in lockdown, Catherine Abreu, the executive director of Climate Action Network Canada, joined senators and MPs from every party as well as several climate and labour activists at a reception on Parliament Hill to talk about what such a deal could look like here. Abreu’s coalition took its cue from Le Pacte pour la Transition, the wildly successful citizen-led climate movement in Quebec. Like Le Pacte has shown, she says, the way forward in this country is a cross-sector, “people-centred” green transition. “Rather than the political, policy-oriented process that we’re seeing unfold in the U.S.,” she says, “we have this really collaborative, broad-based conversation happening here in Canada.” That said, she has looked to the European Green Deal, an explicit act of government as opposed to a bottom-up movement, as a concrete example of how governments can provide backstop investments to renewable and energy-efficient projects, sending a signal to the banking system to likewise invest in those projects. “It’s helping this macroeconomic transition happen in the banking system in Europe,” she says. “And we definitely need to see that in Canada. Our banks are so overly leveraged in oil and gas, and it’s a really volatile situation for them.”

Any new green deal would obviously require our oil and gas industry to transition away from fossil fuels, and, optimistically, the pandemic — coupled with the unimaginable shock of oil prices plunging below zero — could accelerate and streamline this process.

Annette Verschuren, the chair and CEO of NRStor, an energy storage project developer, also sits on the board of Canadian Natural Resources Limited, one of Canada’s largest oil and natural gas producers. She argues that those industries have made great strides in reducing energy costs associated with extraction and production, but they are also industries that are “plateauing.” “They need to find alternative ways to pivot and change,” she says. “I think a lot of them have the capacity to do that. But this is a wake-up call. I think there’ll be a lot of money chasing the cleantech sector. Where else does it go? They’re not going to build more coal plants. They’re not going to build a lot more centralized nuclear plants. Renewable is still the cheapest. The fuel is free.”

But other cleantech proponents argue that without vigorous government intervention, cleantech could be as imperiled as incumbent industries. Counterintuitively, cleantech’s biggest customers are those selfsame incumbents — the transportation sector uses biofuels, for example — but they are also historically slow to adopt clean technologies. In the current economic climate, they could become even more risk-averse, and the smaller, more fractured cleantech firms, often startups, possibly abandoned.

“Everyone is getting hit by this,” says Carolyn Fischer, an environmental economist and a senior fellow with Resources for the Future. She points out that though there is more employment in the clean energy sector (298,000 jobs in 2017) than the extractive industries (190,000 in oil and gas in 2018), that sector is also more diffuse. “It doesn’t necessarily have the same voice in lobbying government,” she says. “It’s really important that these voices get heard.” 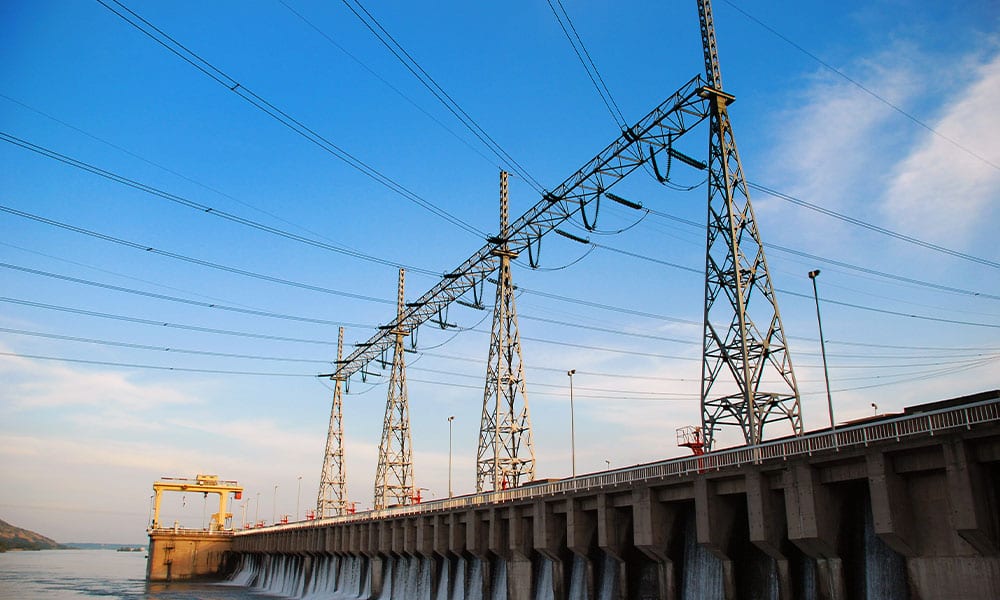 Indeed, Jane Kearns, vice president of Growth Services at MaRS, argues that any stimulus funding could and should be tied to improving energy and infrastructure standards. “We have to be strategic as we rebuild,” she says. But because every industry — from small start-up to the aviation and oil and gas industries — now need government assistance, this is an opportunity to shape how that assistance is directed. Canadians can say, she argues, “Hey, government, as part of your terms and conditions, you need to be thinking about what the future looks like.” At this point, governments, regardless of political stripe or economic philosophy, have little choice except to run enormous deficits to get our economies functioning again. And given such an unprecedented stimulus need, why wouldn’t a government like the federal Liberals, which have already put in place lots of dollars and tools to meet our climate goals, do so even more aggressively and consistently? This moment focuses a perpetual challenge for the federal government — how to keep provinces economically intact while winding down the fossil fuels that still sustain those economies (and which still account for about 10 per cent of our GDP).

In mid-April, Trudeau tried to thread that needle again with an announcement of aid to the oil and gas industry that earmarked $1.7 billion to help clean up orphaned oil wells and $750 million to advance industrial methane emissions reductions, while also expanding credit support for medium-sized energy companies. It was the rare news heralded by both environmental groups — Catherine Abreu applauded the feds’ “leadership” — and Alberta Premier Jason Kenney called it “an important first step.”

Annette Verschuren sees several comparable opportunities for new cleantech infrastructure across the country — from better energy storage in Ontario to renewable energy projects in Nova Scotia and New Brunswick that would finally wean those provinces off coal. Her own company has several shovel-ready projects, including a micro-energy grid in Nunavut and more efficient energy storage facilities in downtown Toronto.

“You always want to save what you have,” says Carolyn Fischer, “but this is such a disruption and we’re really going to have to invest so much, we might as well look for the things that are the highest return for society.”