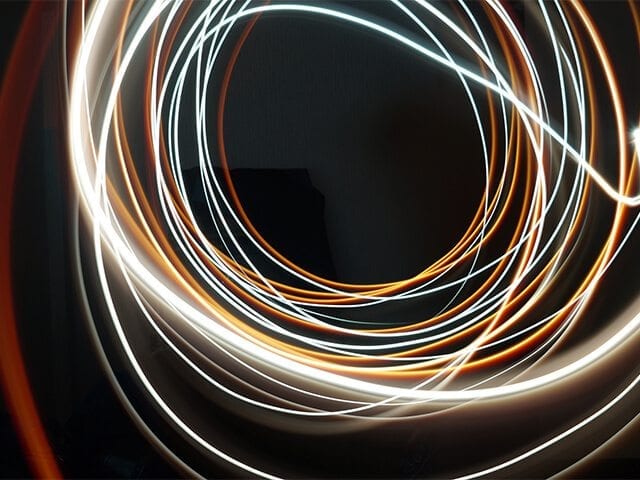 It started about 15 months back with an initial seed capital investment of $1 million from the Virgin Unite Canada Foundation and Vancouver’s Mindset Social Innovation Foundation.

Now the MaRS Catalyst Fund, which defines itself as a national impact venture fund, has achieved its first close with $3 million in the kitty. Indeed until that hurdle had been cleared—a target set by Virgin Unite which also helped fund the initial operating costs—there would have been no closing. The immediate goal is to have a final close of $5 million.

Those proceeds—obtained from a mix of foundations and high-net-worth individuals—will be invested in early-stage Canadian companies that are motivated by a desire to tackle a social or environmental issue and have the potential to generate strong profits. In other words, a “double bottom” line.

Early stage investing is either the seed capital round or the Series A round. In both cases the company has some revenue meaning that it is more than a concept.

Selecting those investments will be the responsibility of Kathryn Wortsman, the fund’s investment director, who, pending an initial close, has been seeking out potential investment opportunities in either clean technology, or health or workplace educational employment.

“We are close on two,” said Wortsman, who noted that this fund is different from others in the emphasis that it places on impact — the social good that is expected to come from the investment that is over and above the financial return.

“We take our fund a little further [on the impact side],” said Wortsman, who has spent about two decades in the venture capital and private equity world, adding that the job brings together two areas (impact and financial) that have been her separate interests and pursuits for a number of years.

“The opportunities [we are looking at] have to have a clear impact thesis as well as a financial thesis,” said Wortsman, who works with two other people on the fund. “There has to be both. We screen for impact first and if the impact is not there, we are not interested in the financial opportunity.”

But what about the missed financial opportunities? Wortsman replied the fund has a larger mandate. “This fund is supposed to demonstrate that investors can use their money to generate market returns and make an impact. We are working on scarce resources, health inefficiencies and high unemployment. We need all efforts, as governments alone can’t solve our social and climate problems,” she said. “We need for-profit businesses to solve these problems.”

The other difference is that the impact investment which has been part of the public market investing—through SRI (social responsibility investing) and ESG (environmental, social and governance) investing—is not that well developed in the world of private equity.

There are at least a couple of examples: Toronto-based InvesEco whose main focus is investing in expansion-stage companies in North America “that promote health and sustainability in the food and agricultural sector;” and Vancouver-based Renewal Funds, which strives “to be a force toward positive social and environmental change, while delivering above market returns for our partners.”

The MaRS Impact Fund has a similar structure to other private equity funds: It has a 10-year term but contrary to the 2/20 norm charges a 2.5 per cent annual management fee plus a 20 per cent carried interest.