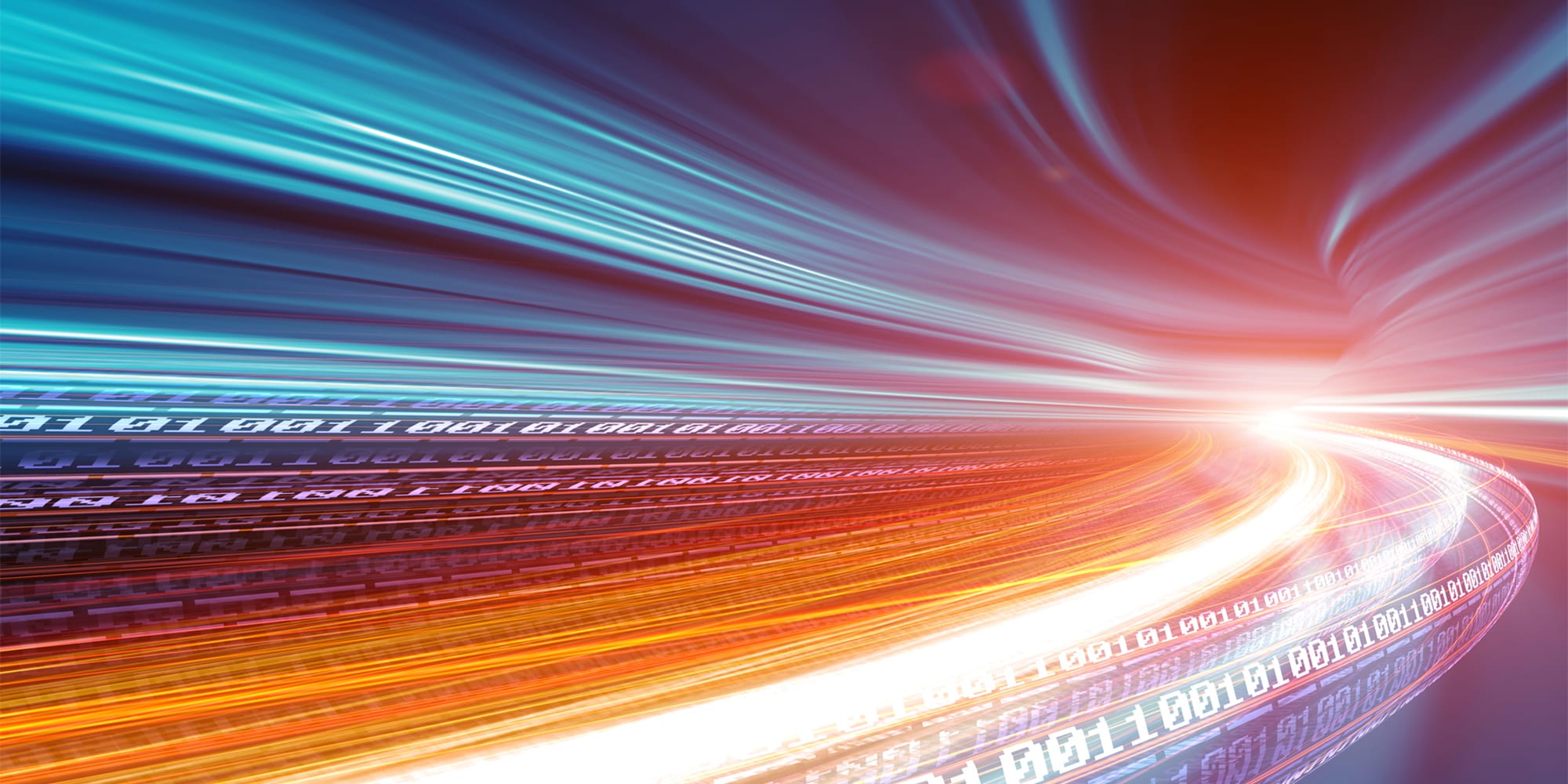 MIT professor and bestselling author Erik Brynjolfsson is pretty sure that robots aren’t coming for our jobs. In fact, as a “mindful optimist,” he’s betting on the opposite. “Thanks to advancements in tech, humans now wield the most powerful tools in history,” Erik says. “And that means, by definition, we have more power to change the world than ever before.” But whether that power brings about positive change depends entirely on the choices we make as citizens, policymakers and consumers.

That’s why Erik co-founded the MIT Inclusive Innovation Challenge (IIC), an annual, global competition that awards a total of $1.6 million to startups and entrepreneurs creating economic opportunity for low income earners and workers facing disruption. This Sept. 18, the challenge’s U.S.-Canada finals will be held at MaRS, with Erik delivering the keynote address.

Recently, we spoke with Erik about weathering the pitfalls of the fourth industrial revolution, how Toronto has leapfrogged its American counterparts, and how fostering inclusive innovation always benefits everyone.

Reserve your ticket for the U.S.-Canada Finals live stream here.

The IIC’s mission statement suggests that the tech sector has an ethical duty to help the less fortunate. What do you say to those who believe tech is amoral?

We all have to decide what our values are and what kind of economy we want for future generations. Tech can’t make any decisions for us. With the IIC, we’ve decided to recognize and reward startups that are using tech to create widely shared prosperity. These companies punch well above their weight when it comes to economic growth. So, when we first launched the competition, I was impressed and delightfully surprised by how many companies around the globe were using their tech for altruistic ends. It gave me a lot of hope that the international innovation community was broadly committed to inclusion.

Previous industrial revolutions saw great progress, but at a great cost. Can this current revolution be fairer?

Past waves of technological advancement indeed brought a lot of inequality, and people responded by demanding things like mass public education, social security, increased urban infrastructure, redistribution of income, and more. This time, things are different. In a book that I co-authored with Andrew McAfee, I argued that, more than ever, physical and mental work is being affected by tech, producing much more widespread effects on the economy. Changes are also coming faster, so we need to invent new solutions to these new problems. I believe if we can create and grow more progressive startups, the next 10 years will be the best we’ve ever had. But I’m not a blind optimist; I don’t assume good things will just happen to us. I do, however, believe we can help more people if we use these newfound solutions for the right reasons.

Were you familiar with Toronto’s tech scene before creating the IIC?

Absolutely, I’ve been a fan for years. Toronto is perhaps the most important hub for AI research, thanks to people like Geoffrey Hinton at the Vector Institute. I’ve also visited several robotics companies in the region and have colleagues at the Rotman School of Management and Creative Destruction Lab.

For years, Toronto looked up to more established tech cities like San Francisco and Boston. What explains Toronto’s recent rise in the innovation rankings?

Toronto has become the magnet for talented immigrants, including American immigrants, by the way. That used to be America: the place for the world’s best and brightest. Many Americans have forgotten the power of immigrants — how they fuel startups, scientific discovery, the economy, and cultural dynamism. Remember, if someone is brave enough to leave their home country, chances are they embrace risk and make bold moves. Toronto has been very welcoming of immigrants, and it’s benefited the city.

How can Canadian and American tech communities strike the right balance between collaboration and competition?

This is not a zero-sum game and this is not a rivalry. Success in Toronto means success in Boston, and vice versa. If somebody figures out the cure for cancer in Toronto, it helps people everywhere. When free people have a chance to interact, they find mutually beneficial solutions for work, trade, etc. Canada and the U.S. are not at war and let’s hope they never will be. In my experience, almost all interactions between our communities have been driven by collaboration and coordination, not competition.

Still, whether we like it or not, politics can sometimes get in the way of progress. How do you get people of all stripes to support your tech-driven policies?

I don’t think of this as a left-right issue. My work has been well-received by liberals and conservatives. There are some economic policies that just make plain sense — more education, freedom of entrepreneurship, less occupational licensing, and so on — they’ve just been forgotten. While tech has advanced faster than ever, political and business institutions have not responded fast enough. The challenge for all of us is closing the gap, not by slowing technology, but by speeding our investment in (and adoption of) tech that helps everyone.

20 years, 20 predictions: How Canada’s future is linked to technology