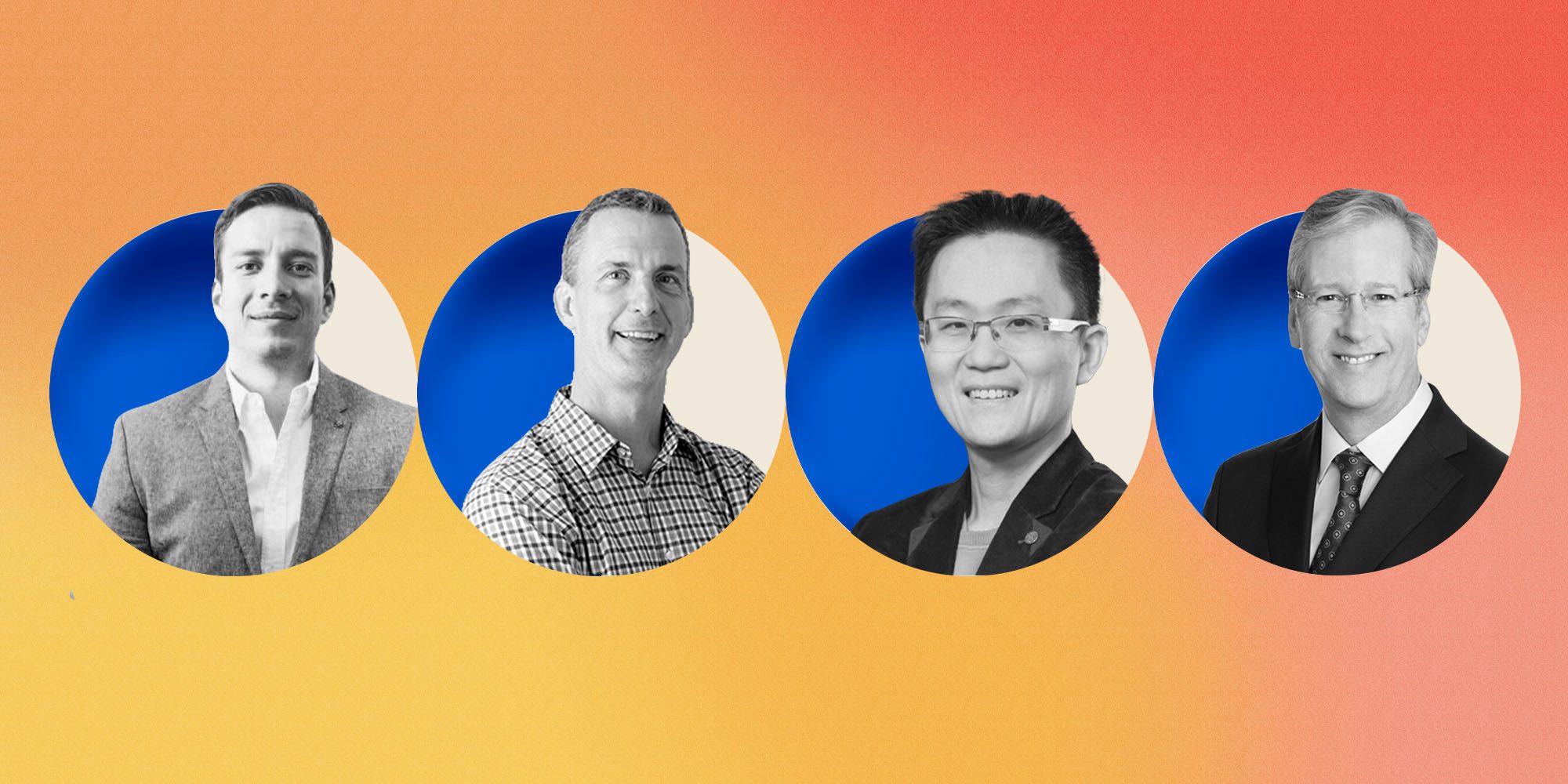 Despite all the challenges of the past few years, four ventures in the program — Wattpad, ecobee, StackAdapt and Ironshore Pharmaceutics — have all experienced phenomenal growth.

“Canada’s startup community has been having a moment,” says Krista Jones, senior vice president of Venture Services at MaRS. Tech firms have been growing at a blistering rate, setting personal best records in raising capital and increasing revenues. But higher interest rates and inflation, combined with lower valuations and a dip in venture capital investment have tempered the pace of progress.

“Given the current economic rollercoaster, support for companies trying to scale up is more vital than ever,” says Jones.

The journey from late-stage startup to mature company is a difficult one. Despite having dynamic startup clusters that have turned cities like Toronto and Waterloo into magnets for talent, only a handful of tech companies have achieved significant size internationally. “We don’t have a lot of companies that have gone all the way to IPO in Canada,” says Jones. “As such, it’s hard to find that community of peers and experts that understand the stage that you’re at.”

Which is why it’s particularly gratifying to see four Canadian companies reach new heights. Wattpad, ecobee, StackAdapt and Ironshore Pharmaceutics (formerly Highland Therapeutics) all benefited from MaRS’ support including through the Momentum program, which Jones founded in 2020 to provide mid-stage support for startups looking to scale.

Momentum offers startups targeted support at this tricky transition point. Funded in part by the Government of Canada through the Federal Economic Development Agency for Southern Ontario (FedDev Ontario), Momentum assists more than 60 dynamic high-growth companies that are shaping and re-shaping industries from advertising to education. The common thread that binds them: they’re all aiming to scale up their businesses to create impact in the Canadian innovation economy.

To help companies go all the way, Momentum takes on the role of advisor, advocate and ally. The program provides services in three key areas: delivering insights from seasoned entrepreneurs, convening peer communities, and offering industry insights. Momentum offers events where best practices on everything from driving sales to staff retention can be shared. Executive mentors dig in to assist individual companies in achieving a tactical goal, like hiring for a specific role or expanding into a new market. And they work with executive leaders to help them develop the skills needed to grow their businesses into world-leading companies.

It’s the density of experience within Momentum’s peer support network that impresses Vitaly Pecherskiy, the co-founder and COO of StackAdapt, a startup that uses AI to support advertising campaigns.

“At the end of the day, it all comes down to people,” says Pecherskiy. “The Momentum program offers an opportunity for founders and executives to meet each other and share knowledge. You accelerate the development of ideas by creating these environments where you have a lot of ideas and smart people in the same room.”

Over its two and half years in the program, StackAdapt experienced phenomenal growth. It is now a global company with employees in more than 10 countries. “We connected with a team that has a lot of international experience,” says Pecherskiy, who credits that expertise with how the company developed its expansion into new markets. “That instantly translated into some of our tactics we used to help proactively solve problems ahead of time.”

The strategic advisory and mentorship elements of the program were also a draw for the leaders of Highland Therapeutics, which evolved into Ironshore, a pharma company that has an extended-release drug-delivery technology for ADHD medication. “Momentum provides an opportunity for companies in a similar stage of their evolution to meet, discuss, work together and become aware of solutions that other companies have used to overcome similar obstacles,” says Kenneth Howling, who was senior vice president of finance at the company during its time in Momentum.

For Stuart Lombard, founder and CEO of ecobee, which offers smart thermostats that allow people to more sustainably cool and heat their homes, the program helped the company’s growth by facilitating stronger connections with venture capital. “The marketing MaRS does around the knowledge ecosystem in Canada is so important for attracting external venture capital,” he says.  Since joining Momentum, ecobee has also seen its workforce and its presence in North American homes increase exponentially.

There’s no fixed criteria for when a company moves out of the program, says Jones. Each company enters with a particular aim. Goal posts for that transition can range from reaching $100 million in revenue to scaling up its workforce to anywhere from 500 to 1,000 employees. What current and former Momentum companies share is an overriding desire to create jobs and tax revenue at home.

Allen Lau, co-founder of Wattpad, a global digital storytelling platform that also benefitted from the program, emphasizes the value of Momentum’s work on a national stage. “Momentum is a great enabler for these scale-ups to achieve velocity and the previously unthinkable, which ultimately benefits the Canadian economy.”

Momentum’s impact on the Canadian economy is clear. Over the last three years, companies in its portfolio have brought in $1,16 billion in revenue, created more than 10,600 jobs, and raised more than $5 billion in capital.

“Canada’s technology sector has the potential to be a global leader. The work taking place through the Momentum program is helping to position Canadian entrepreneurs to develop and grow,” said the Honourable Filomena Tassi, Minister responsible for the Federal Economic Development Agency for Southern Ontario. “The Government of Canada is happy to support startups to enable them to reach their full potential, create good jobs and lead to future economic growth.”

It’s those widespread, downstream effects that also fuel Jones’ passion for the program.

“The program is a critical piece of the Canadian innovation ecosystem,” she says. “The companies that go through this have a leg up.”

That leg up gives Canada a boost, too. “The more companies we can keep headquartered in Canada the better chance we have to turn the tide on our GDP growth,” says Jones.

“We know that these innovative companies are the engine of the future. But if we stop before they really get their anchors in place and continue to grow here, we lose the tax revenue, we lose the employee base, we lose all the economic benefits that come into play. This is truly a Canadian GDP and productivity growth generator,” she says.

“The innovation economy in Canada is a village — we need to rally around these companies.”

Learn more about the Momentum program and how it helps high-potential companies accelerate their growth.

For 13 years, the Government of Canada, through FedDev Ontario, has worked to advance and diversify the southern Ontario economy through funding opportunities and business services that support innovation, growth and job creation in Canada’s most populous region. The Agency has delivered impressive results, which can be seen in southern Ontario businesses that are creating innovative technologies, improving productivity, growing revenues and creating jobs. Learn more about the impacts the Agency is having in southern Ontario by exploring its pivotal projects, its Southern Ontario Spotlight, and FedDev Ontario’s Twitter, Facebook, Instagram and LinkedIn.

Fighting the 2019 Ebola crisis: Lessons from a Toronto doctor