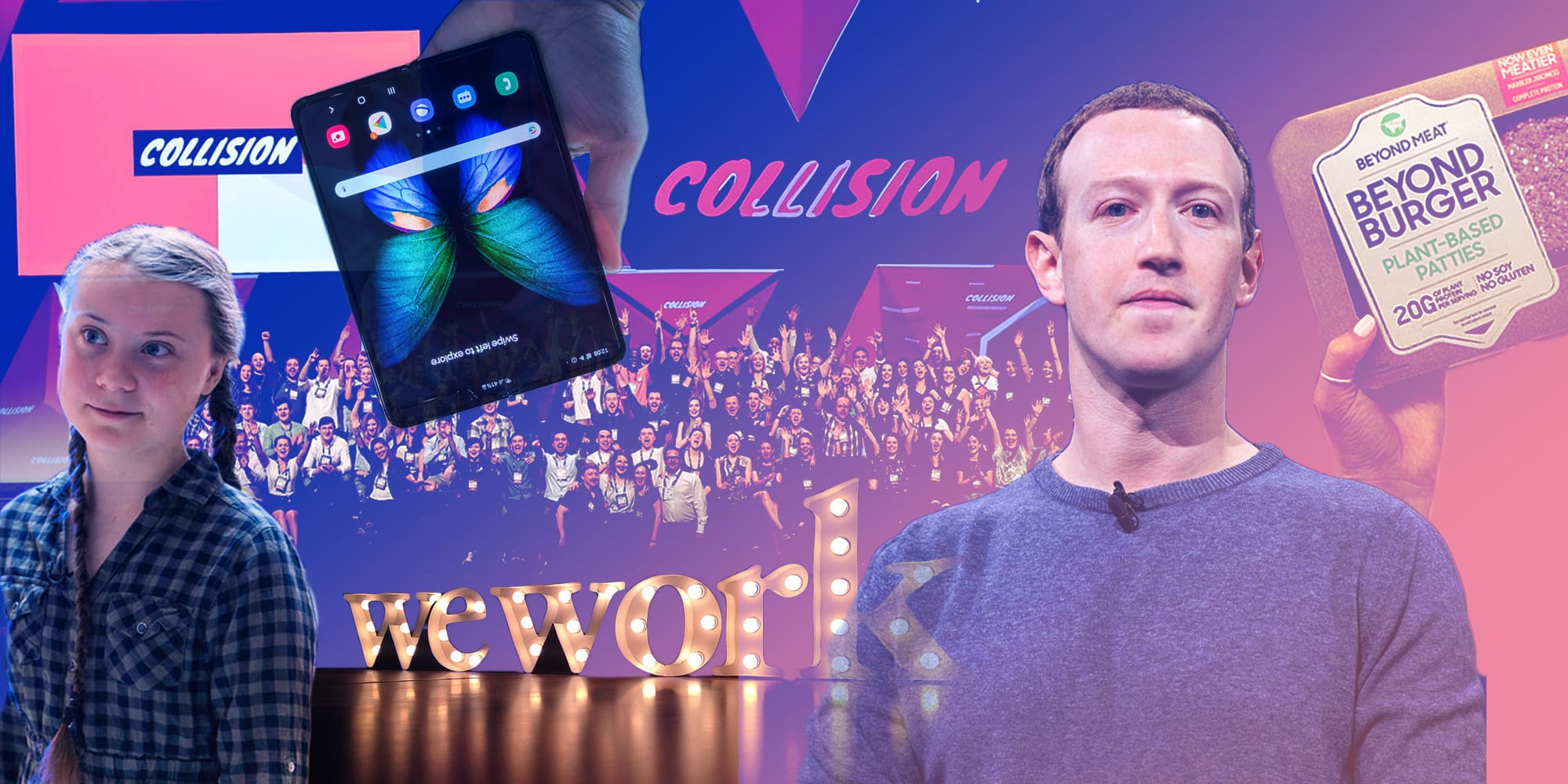 What a year it’s been. America’s largest startup teetered on the brink of bankruptcy. Google learned to play nice with the people of Toronto. And millions took to the streets to demand action on climate change.

The year’s most important tech stories are at once a bookend to a frenzied decade and a sobering list of things to fix over the next 10 years.

In January, Toronto-based drug developer Triphase Accelerator announced a preclinical partnership with pharmaceutical giant Celgene that, if exercised, will be worth $940 million USD. Under the terms of the agreement, Celgene earned the option to acquire Triphase’s blood-cancer (that includes leukemia) therapeutic, TRPH-395. Multiple offers were fielded from corporations in North America, Europe and Asia — a strong reflection of Ontario’s standing as a global cancer research leader. TRPH-395 is currently in late lead optimization.

Takeaway: The Canadian health sector is closing in on the most devastating disease in human history. And that means good business for all.

Ontario unites to raise the next generation of unicorns

While fast-growing startups (scale-ups) make up only five percent of enterprises in Canada, they create more than half of the country’s new jobs. That’s why in April, Prime Minister Justin Trudeau mandated that FedDev Ontario invest $52.4 million to create the Scale-up Platform — a launchpad for a new generation of Canadian unicorn companies — to be delivered by MaRS, Communitech and Invest Ottawa. Through this new platform, Trudeau believes the three hubs will help 30 companies each earn annual revenues of $100 million or more and create 18,000 jobs by 2024.

Imagine a phone that could unfold into a tablet — cool, right? Now imagine that same phone was about the width of a textbook and had a screen that blacked out and came with a $2,000 price tag. With such a tall order, it’s easy to understand why Samsung’s Galaxy Fold completely botched its launch this past April. But Samsung maintains things are on the upswing. Recently, CEO Young Sohn said that the Galaxy Fold’s kinks have been ironed out and that one million units had been sold. Then, uh, Samsung said Sohn misspoke, and that the company was, in fact, hoping for 500,000 units sold by year’s end. Anyway — cool, right?

Takeaway: There will always be a place for a product that’s years ahead of its time, unless that product is years from being ready. 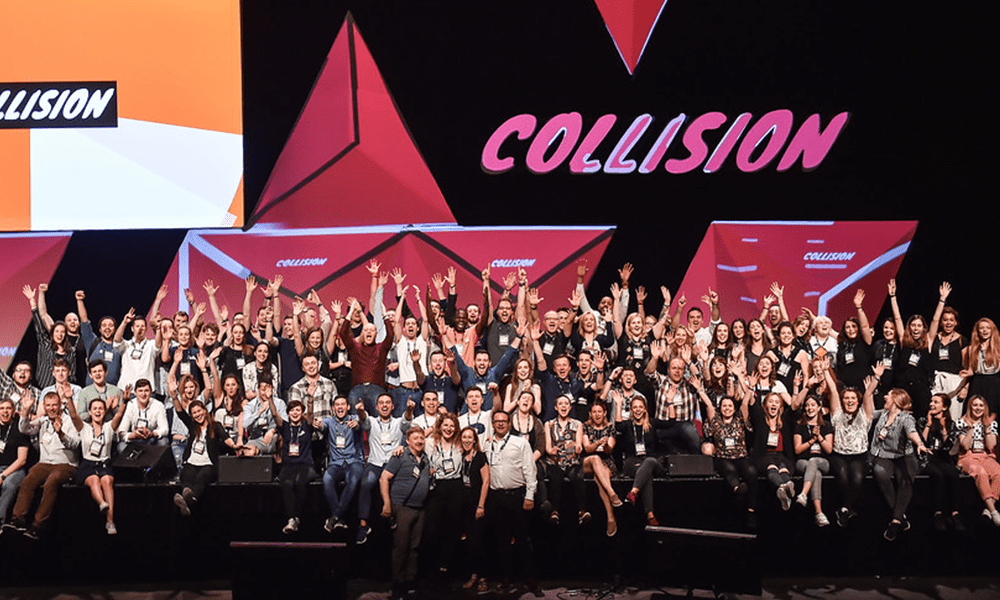 Paddy Cosgrave was walking around his Collision conference (one of the world’s premiere tech events) in New Orleans when he noticed several of his Iranian colleagues were conspicuously absent. They, like other innovators from Muslim-majority countries, had decided to sit out the conference, thanks to the United States’ shift in immigration policy. That’s when Paddy knew Collision required a newer, bigger, more inclusive home. “I never thought we’d leave the States, but a lot has changed,” he told MaRS. “Toronto is one of the most open places on earth, a city where these issues are not issues.”
Takeaway: If you want to attract world-class talent, you have to be open to the world.

Holy cow. In July, smack-dab in the middle of BBQ season, Beyond Meat extended its IPO gains to roughly 734 percent, lifting its value above the $200-a-share threshold for the first time. Many economists dispute the company’s supposed valuation of $12 billion, though, no one can doubt that society’s appetite for pea protein that tastes, looks and “bleeds” like meat is now insatiable. And shout out to A&W Canada for getting in on the trend early.

Takeaway: Making meat eaters munch on vegetables is a matter of marketing. 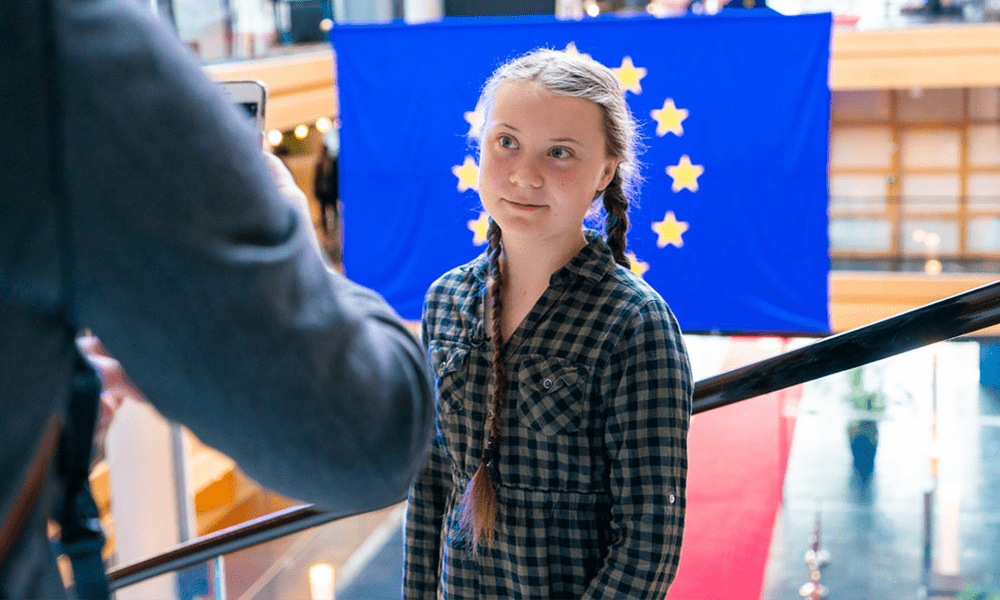 More than six million attendees. The largest climate protest ever. All led by a 16-year-old girl. This past September, in the wake of the U.N.’s Climate Action Summit, Swedish activist Greta Thunberg marched out an army of angry truants (along with many of their parents) to take politicians to task on the devastating state of the planet. Too young to have say in the world’s current climate targets, Greta’s protesters showed that they have no intention to perpetuate the failures of their forebears.
Takeaway: Youth have made climate action something we can no longer ignore. 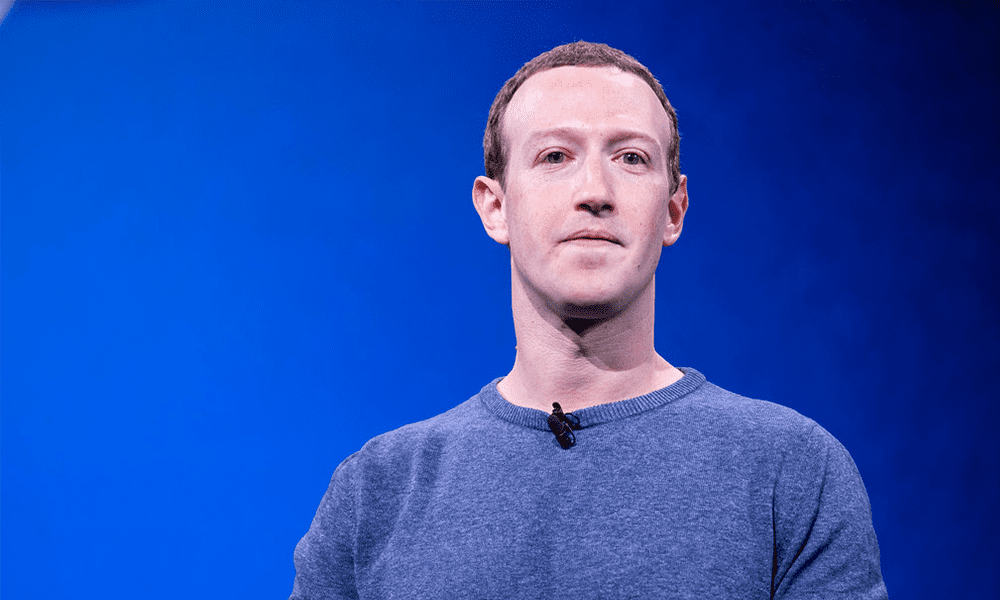 Do you think Mark Zuckerberg still has 500 million friends? In October, after what seemed like a lifetime of scandals, the Facebook founder and CEO testified in front of the U.S. House of Financial Services Committee to dismiss concerns that his new cryptocurrency, Libra, would sidestep regulators. “I believe this is something that needs to get built,” an aggravated Zuckerberg told lawmakers, while at the same time admitting that Facebook is not yet “the ideal messenger.” And while Facebook actually increased in value during this whole ordeal, trust in the company — and social media in general — has never been lower.

Takeaway: Even if you’re one of the wealthiest people in the world, it pays to have some humility.

The City of Toronto asked Sidewalk Labs to help build a waterfront neighbourhood “from the Internet up.” Sidewalk Labs then asked the city for 15 times as much land, control over “urban data,” and a $1.2-billion LRT. But thanks to the pressure of thousands of policymakers, tech leaders and regular Torontonians, in October, Sidewalk more than conceded to demands, laying the way for a partnership that will protect citizens’ privacy, keep public resources in public hands and provide Canadian startups invaluable access to Sidewalk Labs’ Canadian patents.
Takeaway: Avoid a war with Big Tech by shooting for an amicable truce. 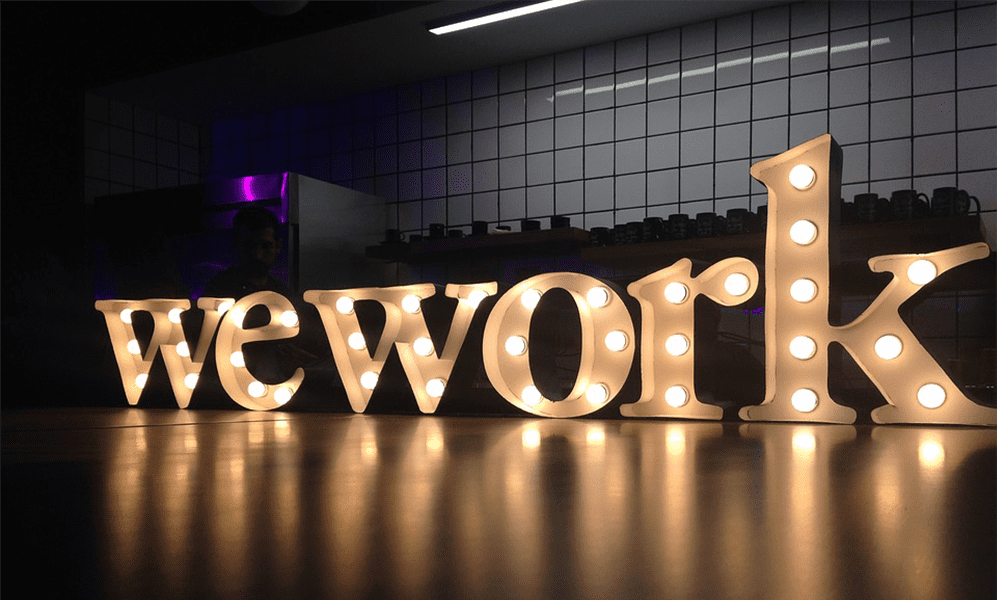 Within six weeks this fall, WeWork, the U.S.’s biggest startup, lost billions in value, withdrew its IPO and ousted disgraced founder-CEO Adam Neumann. (The company recently secured a $1.75-billion credit line from Goldman Sachs, if that’s any consolation to its infuriated shareholders.) It’s a harsh lesson for such a beloved brand, one that highlights the importance of legitimacy and good governance.

MaRS takes pride in being a sober, neutral third party — still, we’re pretty sure that people of all stripes hate robocalls, especially the kind that tamper with elections. Earlier this month, the U.S. Federal Communications Commission (FCC) suggested a robocall telemarketer be fined almost $10 million for spoofing a competitor’s phone number to spread misinformation about a candidate during California’s 2018 primaries. Meanwhile, Canada’s telecom giants said they planned to fight the surge of robocalls via call blocking and filtering systems, though, novel solutions (we’re looking at you, Canadian tech community) will be required to fully eradicate the problem.

Takeaway: It’s great when the system works. It’s even better when it works with the innovation community.