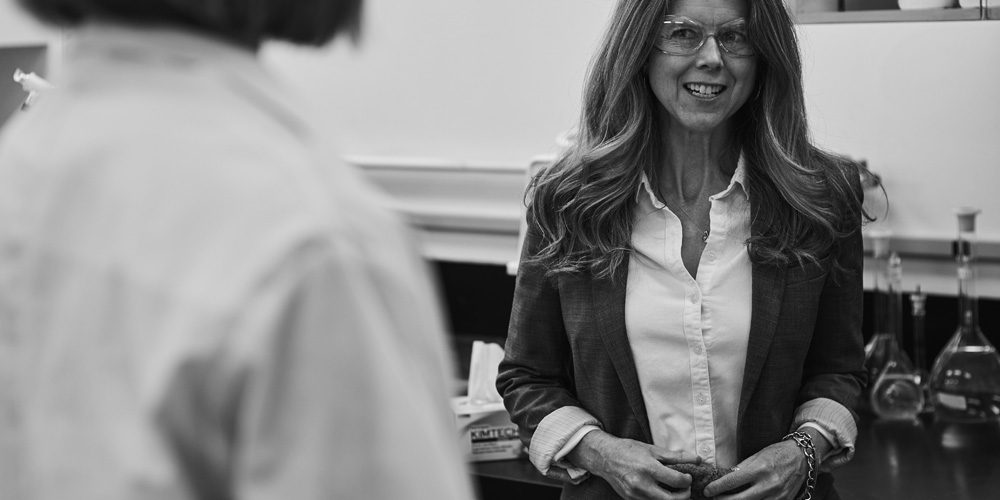 Climate-focused venture capital in Canada is no longer a rarity, with investors, corporations and governments now competing for startups’ attention.

To make good on all those net-zero commitments made at last November’s United Nations summit in Glasgow, we are going to need to dramatically scale up and deploy new technologies that will allow us to transform our economies to climate-friendly energy sources. It’s not going to be easy.

It will require the emergence of a vast array of new firms to create energy efficiency and new industrial processes, as well as renewable and non-emitting sources of energy. However, it takes time for ventures to develop from startup stage to full commercial capacity, and it takes patient investors to provide the capital needed to nourish that growth. Fledgling companies can survive on government grants and individual investors in their early years, but they need access to private capital to commercialize their products.

“Venture capitalists are catalysts for change,” says Dave Caputo, CEO of Trusscore, which manufactures sustainable building products. “Where they put their money, change will happen.”

While many cleantech firms have struggled to attract capital over the past decade, that’s starting to change with the financial industry’s embrace of ESG investing — which focuses on companies that commit to good environmental, social and governance practices.

In fact, venture-capital investors are now competing for the attention of the most promising Canadian cleantech firms.

Amanda Hall, CEO of Calgary-based Summit Nanotech, pulled out of a U.S.$10-million deal with an American venture-capital firm last October because the investor demanded she move her company to the United States. She immediately had three other venture firms looking to fill the void, and on Dec. 17, 2021, she is scheduled to close a U.S.$14-million deal that will let her continue building her team and prospect in new markets. Summit Nanotech is now building two pilot projects — one in Chile and one in California — that extract lithium from briny groundwater for use in electric-vehicle batteries; this funding will also help Hall expand into new markets.

“It’s wild. The market is so hot and the returns are so big that you just can’t lose,” says Hall, who won the $1-million prize for the Women in Cleantech Challenge in November.

Is she worried that this new interest from investors is just a passing fad? Hall points to the massive investment needed to transform the global economy. “It’s financing a transition we need to see happen,” she says. “E.V.s are not a bubble, and lithium is following E.V.s. It’s going to get bigger and bigger and bigger.”

Indeed, Hall is riding a wave of enthusiasm.

Sustainable Development Technology Canada said its stable of 140 startup companies raised a record $2.35 billion in the first eight months of this year, mostly from venture firms and stock markets. That’s 2.5 times the amount raised in all of 2020, which was a good year despite the pandemic. Similarly, the Canadian Venture Capital Association noted that cleantech companies raised $380 million in the third quarter this year, more than triple the amount for 2020. (The CVCA has a narrower definition of cleantech than the SDTC.)

After the pandemic began, “we thought there would be a pull back and more risk aversion among investors to these high-growth areas,” says Rachael Moir, SDTC’s manager for portfolio insights. Instead, governments and the corporate world have continued to ratchet up their climate-change commitments, which in turn drives investor appetite. “I just don’t see that going away now,” Moir said. “These companies have a really strong value proposition.”

More investment firms are now earmarking specific funds for cleantech or ESG or impact funds that back companies that can calculate specific environmental benefits.

In October, Palmerston, Ont.-based Trusscore closed a $26-million financing deal that was led by Toronto venture firm Round 13 Capital. Trusscore was the first investment from Round 13’s recently established Earth Tech Fund that will back companies with complementary environmental and commercial goals. The company will expand its manufacturing capacity and sales staff for its plastics-based product that replaces drywall.

Venture firms are particularly attracted to cleantech companies that provide software and A.I. products that enhance the performance of clean energy technology, but do not require a lot of upfront capital. EnPowered, which has offices in both Kitchener, Ont. and Columbus, Ohio, raised $12 million in November from a group of venture-capital firms to expand its business providing software that makes it easier for existing companies to purchase energy-efficiency technology.

EnPowered’s initial product unlocked $184 million worth of energy savings for its customers by using automated systems to avoid peak electricity prices in the wholesale market. Now the company is commercializing a payments platform that lets companies use their existing utility billing systems to pay off investment in clean technology over many years.

“We are really excited by the level of investor confidence in our approach, and in the industry as a whole,” says EnPowered founder and CEO Tomas van Stee. 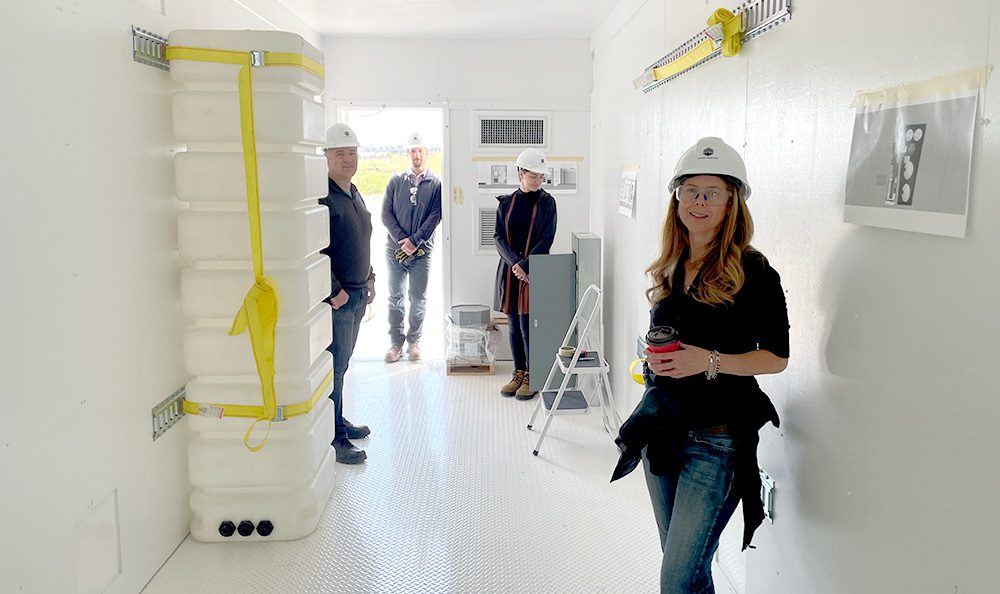 Despite the growth, financing for cleantech solutions is still lagging behind what is needed to meet the lofty goals laid down in Glasgow, and to prevent the escalation of extreme-weather disasters such as we’ve seen in British Columbia.

All too often, Canadian companies have to rely on foreign investors, which carries a risk that the firms would shift some operations outside the country after significant investments by taxpayers.

In a report released in October, the Canadian Institute for Climate Choices noted that investment in clean technology is growing but “not at the pace needed to get ahead of global market change and establish early leadership” for Canada.

“Many promising Canadian companies that have great potential to generate future economic and export growth in other sectors still struggle to obtain the financing they need,” it added.

They do need to demonstrate a sound business plan with customers lined up, Hall says. “As long as I have a contract, the banks will give me money. It’s that easy now.”

Investors are clearly perceiving a fundamental shift in economic opportunity that favours the cleantech sector. And that adds a powerful stimulant to the mix. “This has been a slow-moving crisis but its impacts are now showing up more rapidly,” Caputo says. “But there is an opportunity now to bring a lot of technology and a lot of capital to bear that will make a difference.”

With major investors turning their attention to climate-friendly solutions, the time is ripe for cleantech firms to get the capital they need to scale up.

“We just want our children to survive”