Faster and more accurate than any human, AI is revolutionizing all areas of patient care — from developing new medicine to cutting wait times in hospital. 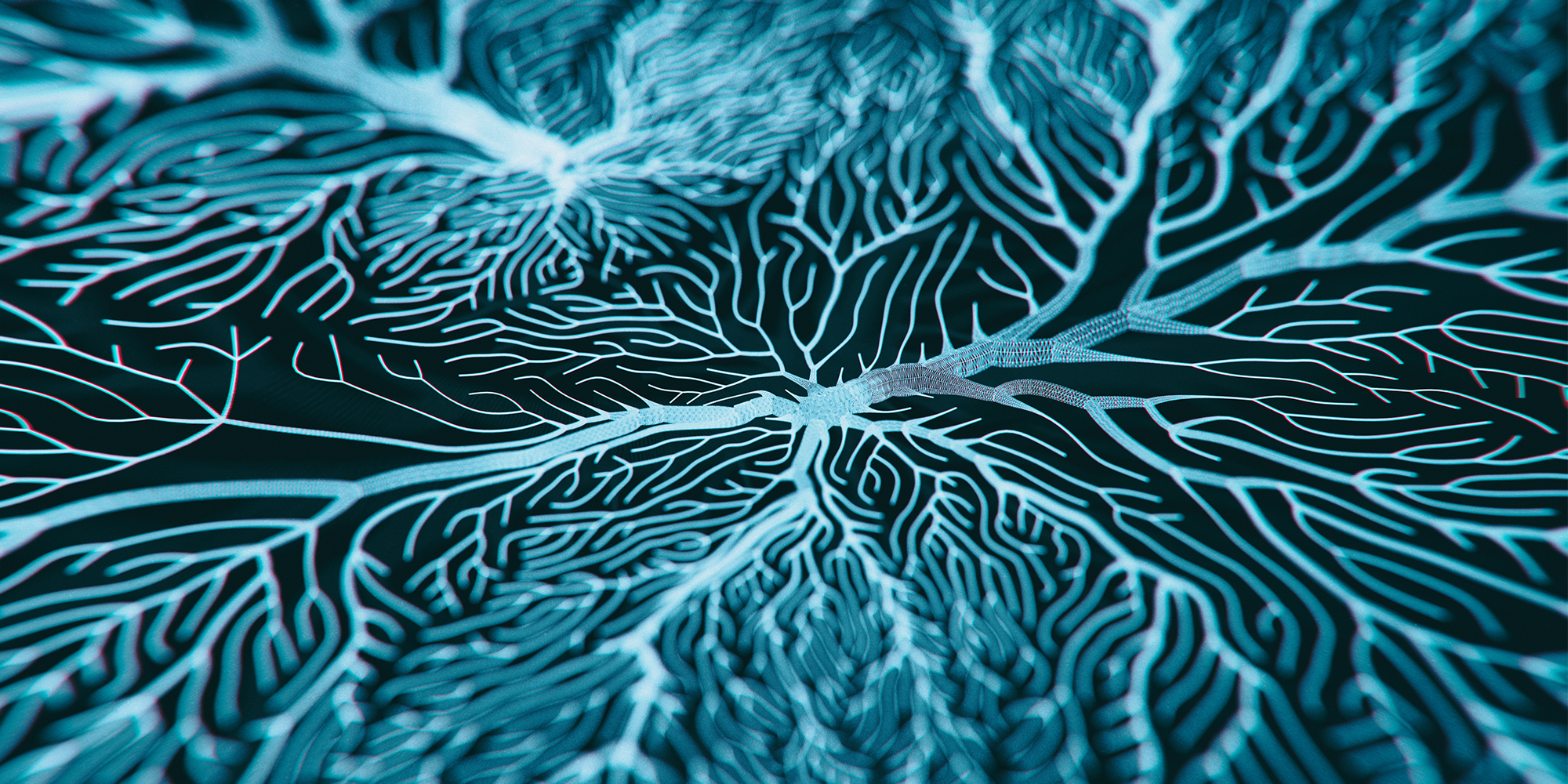 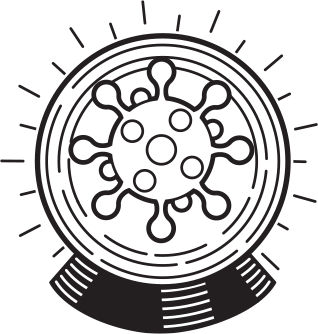 Stopping disease in its tracks

Deadly viruses have the tendency to go, well, viral — spreading around the world before healthcare workers have time to react. Thanks to AI, we can now spread information faster than any disease. Toronto-based BlueDot analyzes endless amounts of real-time data (media and flight itineraries, as well as reports from government and public health agencies), predicting when and where an outbreak will occur, reducing the time to make a risk assessment from weeks to seconds. BlueDot warned its clients of the recent COVID-19 epidemic nine days before the World Health Organization issued a public statement. 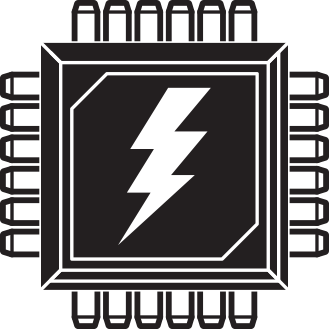 Until the advent of AI, pharmaceutical companies had to test millions of prototypes — literally individual molecules — before finding one to act as a drug. Startup Atomwise uses image recognition algorithms that improve hit rates by up to 10,000 times, delivering results 100 times faster than traditional methods. Atomwise’s tech has contributed to novel treatments for Ebola and multiple sclerosis, and this past January, it signed a deal with Ohio-based pharma company, BioMotiv, to co-develop new therapies. 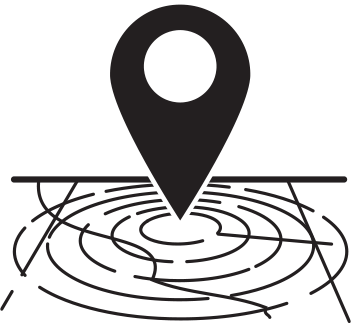 Getting vaccines on target

Delivering vaccines to the right people at the right time is essential to containing disease. But that’s not feasible without reliable maps. Canadian company Ecopia uses AI to produce HD vector maps that can help health workers access remote communities. Ecopia’s African project, delivered in partnership with the Bill & Melinda Gates Foundation, is mapping roughly 342 million buildings, 3.8 million kilometres of roads, and 582 million hectares of forests in Sub-Saharan Africa, where healthcare workers have been relying on hand-drawn charts. 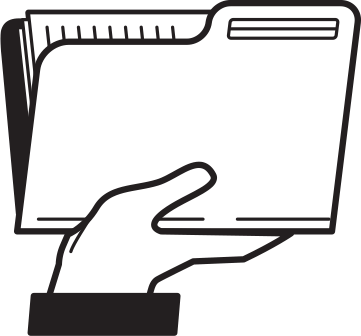 For the healthcare system to actually help people, communication among providers must be clear and the information accurate. Headquartered in Montreal, Imagia has an AI communication platform that gets hospitals, academics and tech companies working together. Last year, the federal government, along with the Terry Fox Foundation, tasked Imagia with the creation of a national health network to share information and track drug discovery progress. 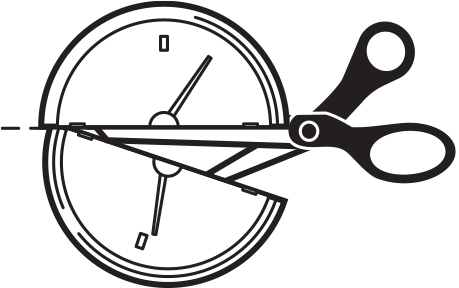 We’ve all been there: stuck in a clinic or emergency room for hours. Dr. Muhammad Mamdani, an expert in healthcare analytics, has come up with a remedy. Assembling engineers, statisticians, clinicians and computer scientists at Toronto’s St. Michael’s Hospital, Mamdani created an AI-powered forecasting tool that can predict patient volume and needs, as well as staffing requirements. So far, the gadget has been a success, predicting emergency department traffic three days in advance with better than 90 percent accuracy.