For decades, medical research focused predominantly on men. But it turns out there are glaring differences in the ways males and females suffer common maladies. Researchers are now trying to bridge that gap. 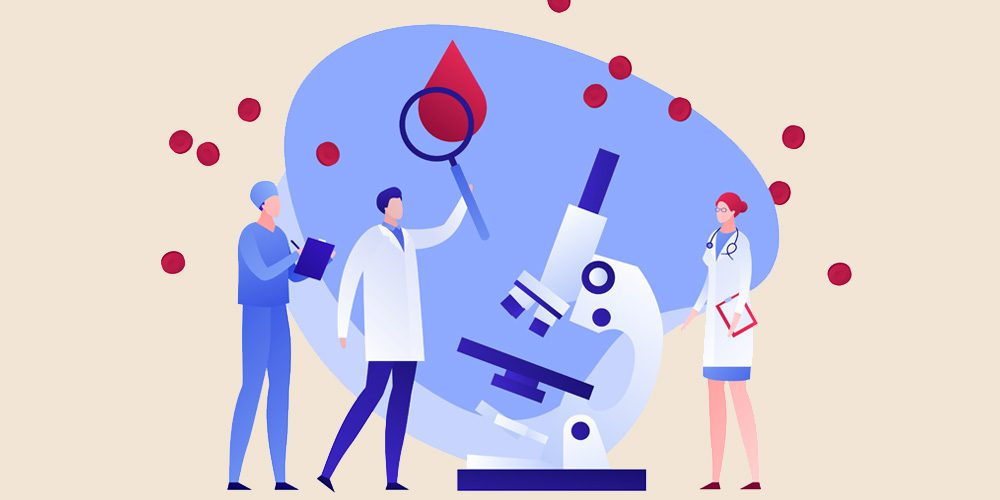 Most of us have stood beneath the fluorescent glare of drugstore lights, squinting to read the writing on the side of a package of pills. In the tiniest of fonts, every box is marked with a suggestion for its contents’ recommended dose.

What the packages don’t say is that dosing for nearly every prescription and over-the-counter medication is based on what is safest for men. There is no mention of the fact that the medication could have a vastly different or even adverse effect on women, an area that researchers are generally uncertain about because they have not studied females with the same rigour. They know very little about treatments that work uniquely in women despite mounting evidence that female hormones trigger the effectiveness of some drugs that studies have shown have no impact on men.

For much of the last century, the complexities wrought by femaleness — cyclically fluctuating hormones and pregnancy — led researchers in Western medicine to exclude females, both human and animal, from their studies. Researchers’ rationale was that they were doing expensive work and guarding it against muddied outcomes. While the shift to include women in medical research is now underway, much of our current medicine and healthcare, from dosage calculations for drugs to diagnostic and treatment protocols, is still a one-size-fits-all model based on the study of males.

“It sounds silly and almost embarrassing that we would exclude women from studies. But the rationale was that if there were hormones, we weren’t going to see what the true potential was. We had to keep it simple,” says Cindi Morshead, a University of Toronto stem cell biologist. “In retrospect, it seems an obvious mistake not to include half the population in any of our studies.”

It turns out there are glaring differences in the ways males and females suffer common maladies. “The consequences of this health gap are seen in many different ways across healthcare,” says Dr. Paula Rochon, a senior scientist and vice president of research at Women’s College Hospital in Toronto, where a consulting program called Women’s Xchange was created to help researchers integrate sex and gender into their work.

For instance, when it comes to heart attacks, men tend to describe symptoms as crushing chest pain while women are more likely to report subtle abdominal pain or chest pressure, meaning they are less likely to be referred for aggressive diagnostic tests and testing in a timely manner, according to research published by the Heart and Stroke Foundation of Canada. A retrospective study published in the journal Circulation documented early heart attack signs were missed in 78 percent of women. Still, heart attacks are more deadly to women — those who have one are more likely to die or have a second heart attack compared to men. Yet two-thirds of clinical heart attack research is based on male physiology.

Stroke is also more dangerous for women in Canada: one-third more women die of stroke than men, according to the Heart and Stroke Foundation. There is proof that women experience pain more often and differently than men, and that they do not metabolize opioids and anaesthetics in same way. Females are more susceptible to concussions and they suffer separate symptoms of traumatic brain injuries: women are more likely to report headaches and dizziness than men, who tend to report a greater sensitivity to noise and light. Among the elderly, women are more likely to die of a concussion than men.

Women also make up more than two-thirds of those living with Alzheimer’s. The reasons for this remain still unclear because, for years, research focused on men and no one was looking for differences.

To create greater awareness and incentivize change among researchers applying for federal funding, the Canadian Institutes for Health Research (CIHR) in 2010 began asking applicants whether they were accounting for sex and gender in their study plans. That year, less than 20 per cent of researchers had sex and gender on their radar, says Dr. Cara Tannenbaum, the scientific director of the CIHR’s Institute of Gender and Health. “By asking the question and holding them to task, that number doubled in the first four years,” she said.

Now, about 80 percent or more of researchers who apply for CIHR funding are including both sexes in their proposals for animal and human population research. Morshead’s lab is one of them. Recently, a research team she led made the surprising discovery that metformin, a widely prescribed diabetes drug, promotes repair in female brains (but not in males). Morshead says they would not have detected the difference between male and female mice in an earlier era because her lab would not have tracked the gender of its specimens.

Their discovery highlighted the dangers of not testing on women and underscored the likelihood that there are unexplored health benefits for women in medicines that have been overlooked or even dismissed because they were deemed ineffective in trials — on men.

“Everyone thought that whatever you need to know about the brain and the way it works, you could learn from a male,” Morshead says.

Deepening that presumption were the guidelines that essentially banned women of childbearing age from participating in clinical research, instituted by the U.S. Food and Drug Administration (FDA) in the late 1970s. Drug testing rules tightened in the wake of the thalidomide tragedy, which saw thousands of babies with deformities born to women who were told it was safe to take the popular sedative for morning sickness while pregnant.

“The ban was well-intentioned. But suddenly, we were left with this uncertainty around which medications can be used at all,” says Tannenbaum. “I wouldn’t say that it backfired. But the decision to exclude women left gaps in knowledge that were equally harmful.”

A lobbying effort to shine light on those gaps won a policy reversal in 1993 when the FDA recommended the involvement of women in all phases of drug testing. But by then, many researchers had grown accustomed to the simplicity of studying males and simply carried on.

“Thinking about sex and gender is something everybody should be doing no matter what research they’re doing,” says Rochon.

The increasing knowledge around these medical differences is proof that a “sea change” is underway, Tannenbaum say. “Some people might say that progress is slow. But I see tremendous momentum.”