Reams of data are being used to develop smart treatments and products. But this pandemic has shown it needs to be simpler for companies to put our data to good — and secure — use. 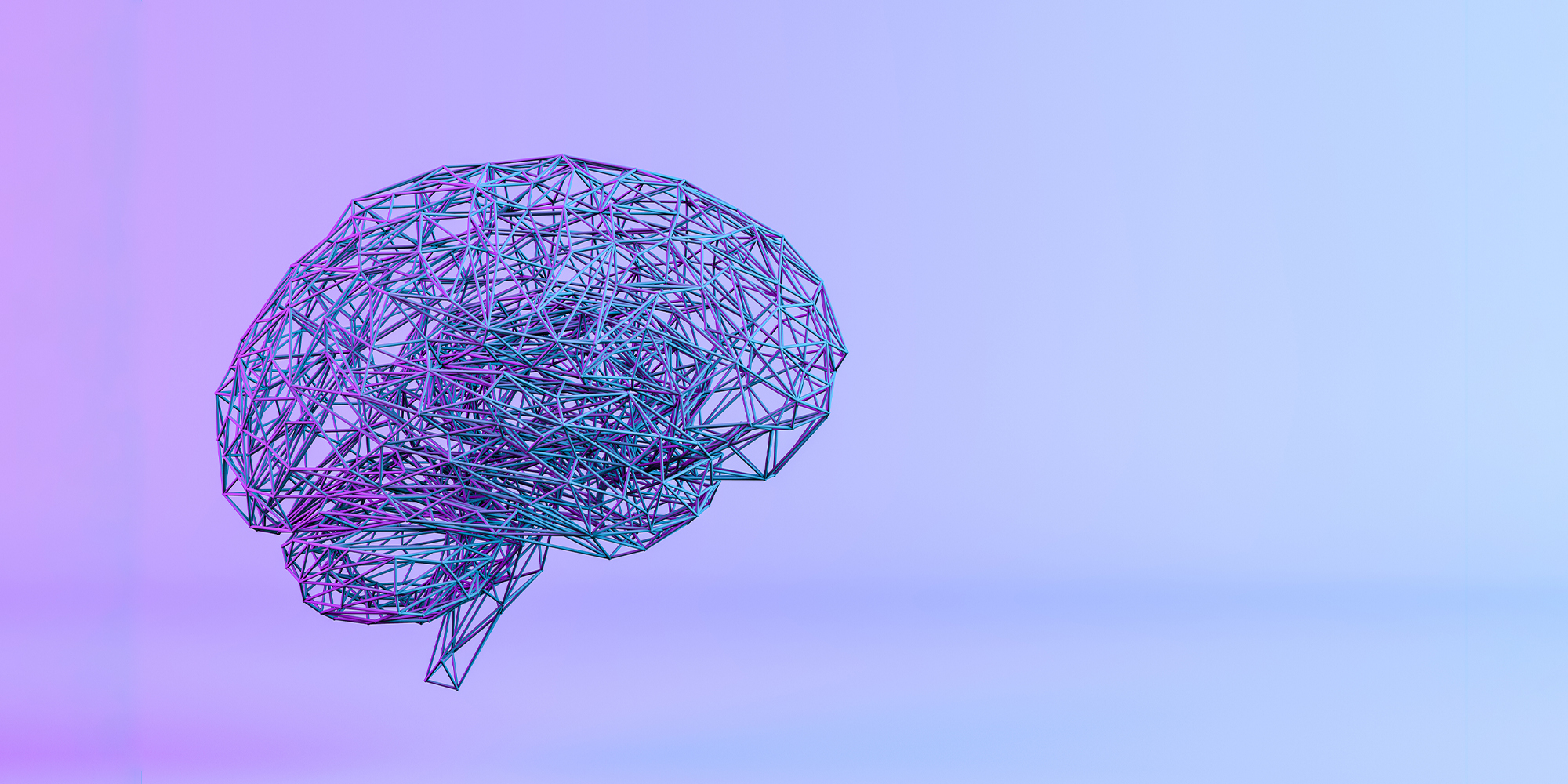 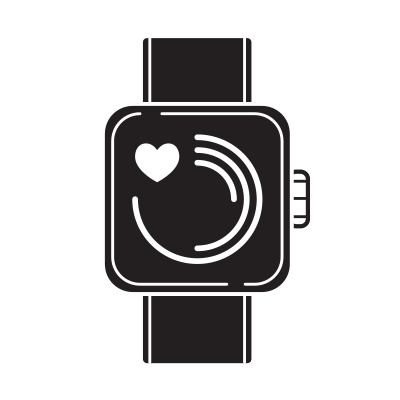 And Apple isn’t alone. In the U.S., healthcare is a $3.5-trillion market, and tech majors, including Facebook and Google, have spent the past few years making aggressive plays for a share of that pie. Increasingly, those plays are outpacing the ability of government, regulators and the healthcare sector itself to navigate multiplying concerns around security and patient privacy. 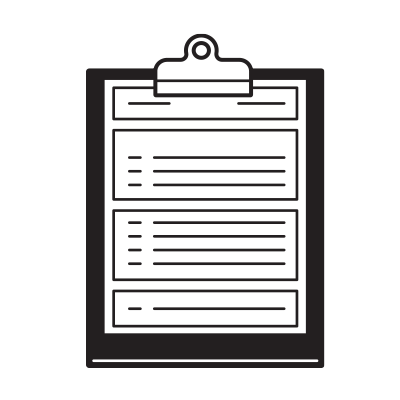 Healthcare providers have been keen to embrace partnerships with Big Tech, and for good reason: in the balkanized U.S. health system, the ability to centralize patient data and analyze huge datasets could be transformative for treatment, prevention and diagnostics. (When Apple partnered with Stanford University on a heart-health study, for example, it made for the largest such study ever conducted.)

Canada’s single-payer health system and more centralized patient data should, by contrast, provide a competitive advantage to homegrown tech startups seeking to compete with the majors. It should also make it a relatively simple matter to ensure sensitive health data is handled securely. The reality, however, is that access to electronic medical records in Canada remains scattershot and fragmented between provinces, health authorities and care providers. 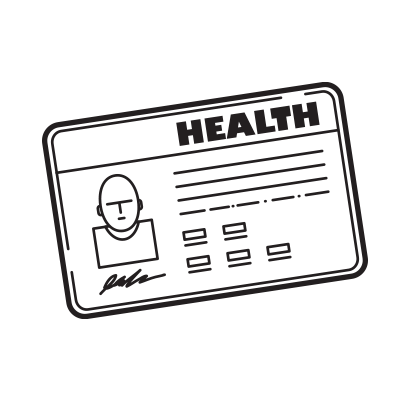 The challenge for Canada now is twofold: first, make it simpler for domestic companies to put Canadian health data to use in developing new services and products, and working with healthcare providers. And second, ensuring that information is protected from abuse, misuse or outright theft. At the moment, the country lags on both counts.

“Our health system is not set up for secondary use of data,” says Zayna Khayat, future strategist with SE Health in Markham, Ont. Khayat contrasts what AC Wellness has done with patient data in the U.S. — creating an app where information about immunizations, allergies, test results and more is available on your iPhone — with the situation in Canada, where even transferring that information to a new family doctor can be maddeningly time-consuming. 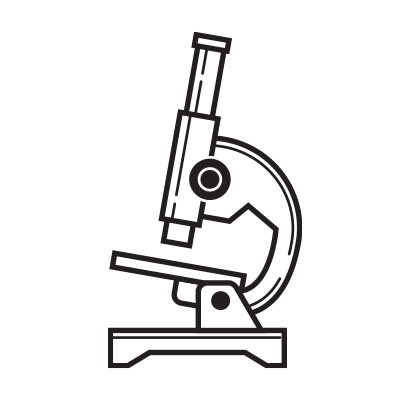 The COVID-19 pandemic has provided a timely, albeit extreme, example of the need to ensure information can flow efficiently between institutions and governments. In the coming weeks and months, as social-distancing measures ease, provinces will deploy testing and contact-tracing measures to isolate the sick and contain new flare-ups of infections. Speed and agility will be critical to an effective response — but speed and agility are anathema to the way health data in Canada is typically shared.

Last week, Michael Wolfson, a former statistician at Statistics Canada, wrote an op-ed in the Globe and Mail claiming that Canada’s data-collection infrastructure, as well as overblown concerns around privacy, may end up slowing Canada’s ability to emerge from lockdown restrictions more quickly.

These concerns may re-emerge when a COVID vaccine is developed. After the 2003 SARS outbreak revealed major flaws in Canada’s public-health surveillance, the federal government conceived of a national immunization database called Panorama, to be developed by Canada Health Infoway, a federal agency tasked with speeding digital health initiatives. Many of Canada Health Infoway’s initiatives have been stymied by data barriers between provinces, and Panorama is no exception: the database only operates in seven provinces and one territory, and even in those is riddled with gaps and inconsistencies in data collection. Last year, Dr. Scott Halperin, director of the Canadian Centre for Vaccinology at Halifax’s Dalhousie University (and one of Canada’s leading researchers working on a COVID-19 vaccine) told the Globe and Mail that “we don’t know who is immunized and who is not. And we don’t know what the gaps are.” 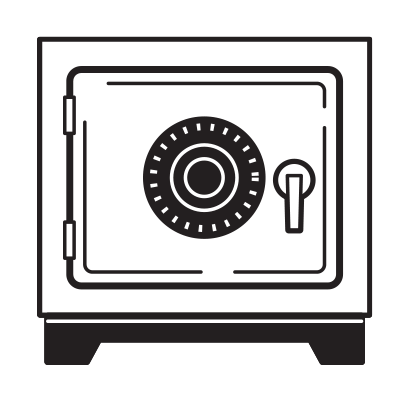 “Patient information lives on servers in clinics and hospitals, and the systems don’t talk to one another,” says Sachin Aggarwal, CEO of Toronto-based Think Research, a digital healthcare platform which helps streamline communication between care providers, providing on-the-spot suggestions to doctors and nurses about patient care. Aggarwal has advocated that all health data generated by the Canadian medical system be made freely available for secondary commercial use, which he says could confer a competitive advantage to made-in-Canada companies, and ultimately make for a more efficient and effective health system — provided the data is properly protected.

“I think particularly in Canada, care providers are used to working in one way, and there hasn’t been a ton of change in terms of technologies available,” says Christy Prada, vice president of business development with Maple, a telemedicine platform that enables virtual visits between patients and doctors. The role of companies such as hers, she suggests, is to “unlock new capacity within the existing system. Doctors want to work in different ways, and if you can give them a technology that makes it easier to do their job, they’ll gladly take it.” 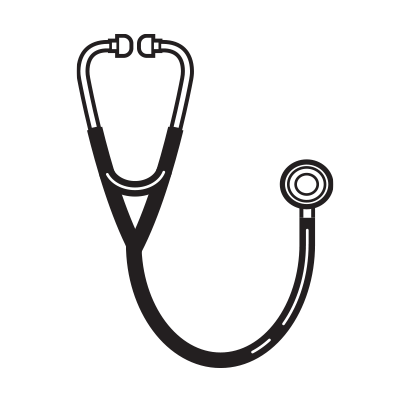 That may mean providing consultations over the internet, streamlining the flow of patient data over provincial borders or opening up patient data for use by researchers and healthcare providers. But as Canadian healthcare providers, companies and regulators begin tracking and sharing more data, it’s useful to take a closer look at some of the ethical and legal quandaries Big Tech has already run into. Take Google’s Project Nightingale, which will see data on more than 50 million patients, from the U.S.’s second-largest health network, stored in Google Cloud. It came under investigation last fall by the U.S. government due to concerns that patients weren’t able to opt out, and that records weren’t anonymized.

There’s more than privacy at stake, as well. While the potential of AI and machine learning to improve diagnostics and treatment carries enormous promise, it may risk entrenching existing inequities, due to reliance on flawed datasets. In 2016, the journal Nature published a meta-analysis of 2,511 genome-mapping studies, and found that 81 percent of participants were of European descent — making the data far less applicable to patients of other backgrounds. And in 2014, a study in the journal Cancer found that mortality among Black cancer patients in the U.S. could be directly linked to a paucity of research on that demographic. 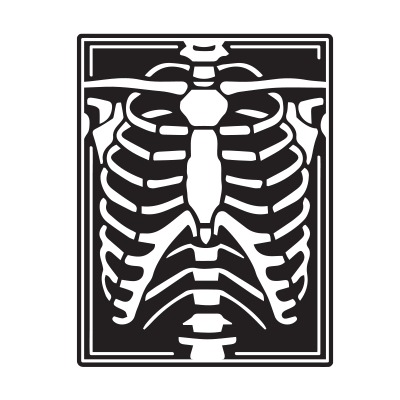 The flipside, of course, is that tech companies are also generating mountains of health and wellness data outside the formal health system — think of wearables, virtual doctor visits and wellness apps. Those efforts may help build more diverse datasets, as well as provide a more long-term and holistic view of health than intermittent doctor visits can.

But that raises still more questions, particularly around who has the right to that information, and what it’s used for. Last year, the Wall Street Journal reported that Facebook was obtaining data that users shared with health apps such as ovulation tracker Flo Health. The data was “sent with a unique advertising identifier that can be matched to a device or profile,” according to the Journal. In a still-more disconcerting example, John Hancock Life Insurance Company — a subsidiary of Canadian company Manulife — announced in 2018 that it would no longer underwrite standard life insurance, instead only selling “interactive” policies that would include optional incentives and discounts for customers who hit exercise targets as measured by wearables such as Fitbits or Apple Watches. 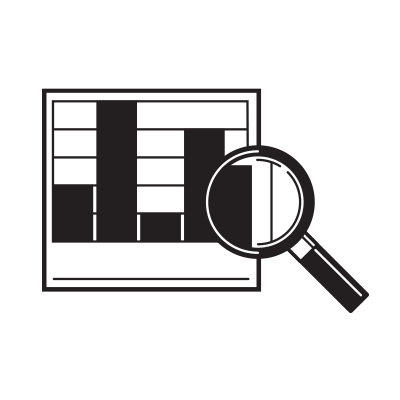 “It’s enticing for a tech company to say, ‘We have an app and can add this value, but also our secondary business model is based on selling information to advertisers,’” says Shahab Shahnazari, director of innovation partnerships at MaRS. “But there are a lot of unanswered questions there.”

This kind of “extra-clinical” information falls outside the purview of health regulators and information-privacy laws, even as the growing influence of tech companies in the health space promises to make it more relevant to treatment and care.

“Unlocking that information is a Pandora’s box situation,” says Shahnazari. “So, do we plan, predict and obviate that risk up front? Or do we open the box and figure it out as we go?”