At Geneseeq, Dr. Xue Wu uses next-generation sequencing to target the treatment to each patient. 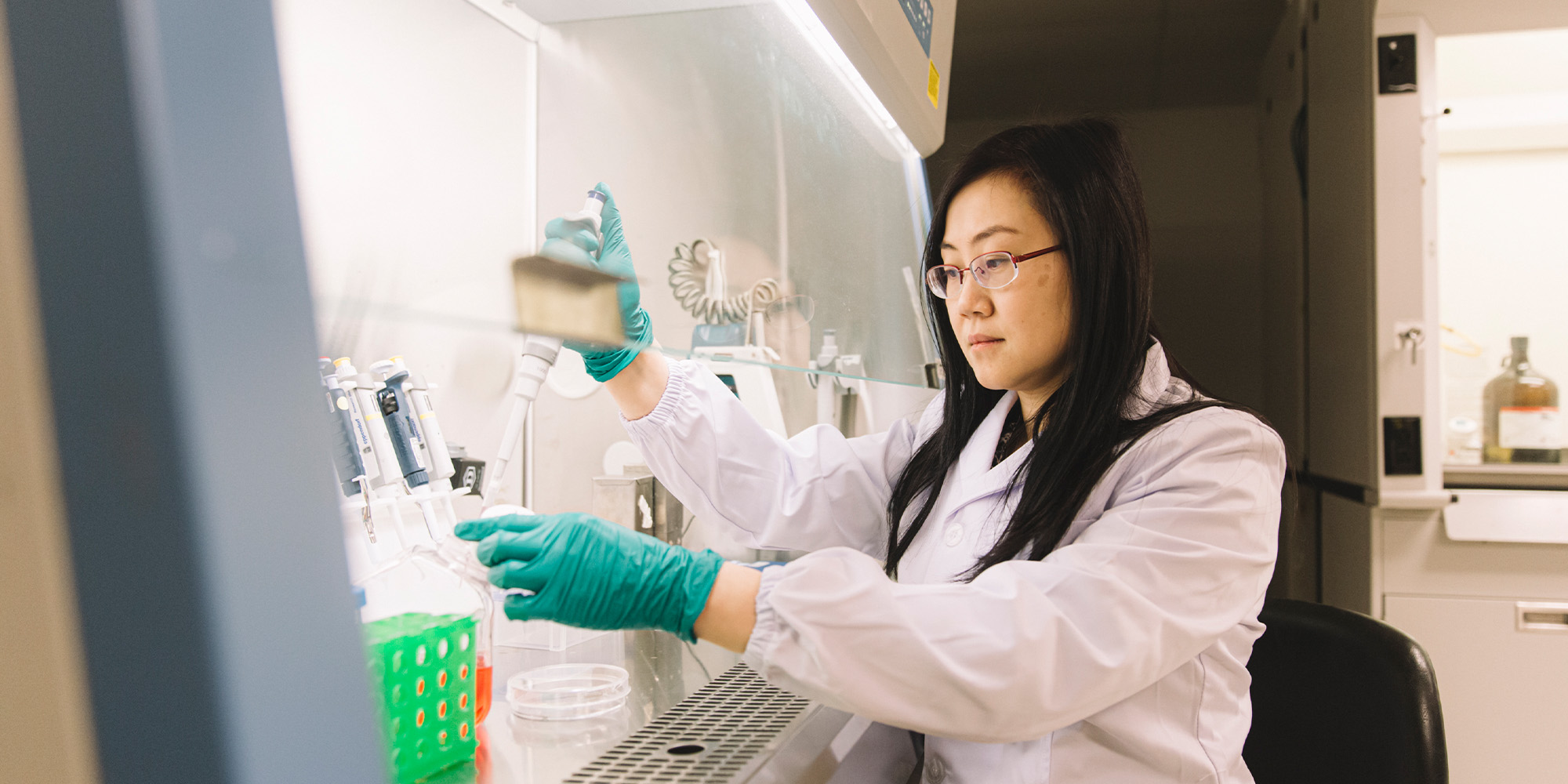 Dr. Xue Wu, a co-founder of Geneseeq, uses next-generation sequencing technologies to help tailor cancer treatment to the patient. Here Kate Rae talks to her about the difficulties of fighting cancer.

“A few years ago, I heard of a patient with late-stage cancer who wasn’t responding to traditional treatment. She was dying in the intensive care unit; her family was preparing her funeral. It’s not uncommon — many people die from cancer despite their doctors’ best efforts. But technology is changing that.

In my work, we use next-generation sequencing (NGS), a technology that allows us to understand a person’s complex genomic information, which can then be used to precisely target what’s wrong. In this patient, we found a very rare genetic mutation her doctors weren’t aware of, and got her into a clinical trial. After two weeks of treatment, she went from dying in a bed to leaving the hospital. She was able to see her grandson get married and see her great-grandchild born. A year later, the cancer returned, but she had developed a resistance to the drug. We were looking into other treatments, but she said she was done — that extra year was enough for her.

That sums up the difficulty of treating cancer — cancer cells really don’t want to die. They use all of the available resources to survive. If we use one therapy, the cells will develop a resistance mechanism — sometimes after only one treatment — and we then need to find a new one. It’s a real challenge to keep up.

Chemotherapy and radiotherapy were game-changers in their day. But those treatments come with terrible side effects. Then NGS came along, which allows us to find the specific mutation, so that doctors can target only those cancer cells. It’s been a huge help for people with lung and breast cancer — the side effects are minimal and you can have a better quality of life. Most of my work focuses on helping patients with late-stage cancer find better treatments, but we’re also working on earlier detection.

I always wanted to be a scientist, and I pursued it all through high school and university in China. I planned to pursue a career in the academic field, and dreamed about getting a Nobel prize one day. But at the end of my PhD study, I wanted more than working with mice in a lab. I wanted to help real people.

When we started Geneseeq in 2008, I was travelling about 20 times a year to China, and taking meetings in the middle of the night when I was here in Toronto. For the first few years, I lived on four hours of sleep a night. Now we have more trained staff in China, but I still need to be available around the clock. I’m exhausted. But you don’t really feel tired when you’re doing something you love — and something you can feel proud of.

We’ve had a lot of obstacles, of course. We have labs and offices in both China and Toronto, and there are challenges in both countries, from educating the public and policymakers to overcoming regulation barriers. But we’re getting closer. I don’t think there will ever be a cure for cancer. But we’ll keep finding new innovative ways to fight it.” —as told to Kate Rae