How the 5G network will transform healthcare

The advent of the 5G network will dramatically change our connected lives, including the kind of care we receive. 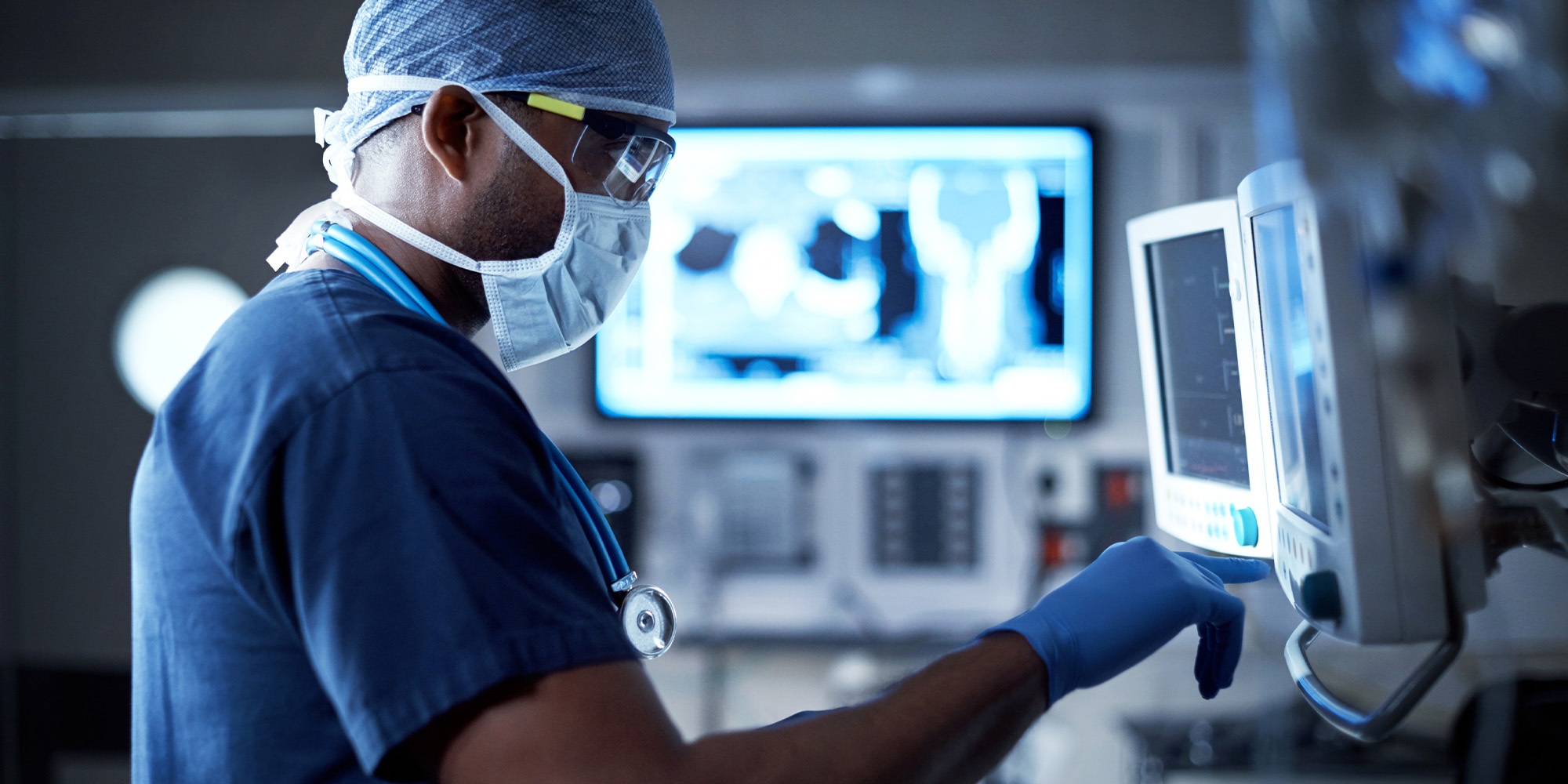 When Canada’s 5G network finally gets built, it will be like a whole new internet. Not only will 5G be significantly faster than our current LTE and wireless networks; it will also be reliable and capable of managing exponential increases in data without slowdowns or blockages.

“It’s just a matter of time before innovators start selling unprecedented new technologies to health institutions,” says Jason Lee, program manager at ENCQOR 5G labs at MaRS — a lab where entrepreneurs can try out 5G-dependent technologies they are developing. Eventually, 5G won’t be limited to a few experimental sites across the country. It should start cropping up in other locations within 18 months, and sometime in the next decade, it will become ubiquitous, at which point Lee expects massive changes in the way we deliver care.

Right now, most data on your health is collected and assessed in-person. “When I do an annual checkup, my nurse or doctor manually types information about me into their servers,” says Lee. “A lot of it is static and time stamped. My cholesterol levels from a year ago don’t reveal much about fluctuations in my cholesterol over the previous 12 months.”

Imagine a world in which wearable technologies are constantly gathering all kinds of data — blood pressure, temperature, stress levels — which they feed into a cloud-based algorithm to produce a detailed and ever-changing health profile of each person. Unlike the existing LTE network, which has limited bandwidth, 5G will be robust enough to handle this massive influx of information. Patients will get instant updates about changes in their health, and doctors will be able to spot conditions — like certain forms of arrhythmia — that only reveal themselves intermittently.

“If somebody has a stroke and calls 911,” says Lee, “the first responders could receive a detailed, data-rich picture of what happened before they even arrive on the scene.” In the future, he speculates, paramedics might even wear augmented-reality headsets, enabling them to see pertinent information, like vital signs, overlaid onto the body of the patient they’re treating.

In time, 5G may also transform the operating room. Imagine an office, perhaps in New York, where a doctor, wearing a headset, performs complex surgery on a dummy. Now imagine a clinic, perhaps in Seoul or Stuttgart, where a patient is being operated on by robots whose every movements match those of the New York surgeon. This is remote surgery: a set-up in which surgeon and patient can be miles — even continents — apart.

For remote surgery to become viable, we need the speed and reliability of 5G. “The time intervals must be in sync to coordinate human-to-robot collaboration,” says Lee.

Nevertheless, this technology could save specialists from having to constantly travel to see patients, and it could enable surgeons to operate safely in war or quarantine zones. The implications for medical training would be similarly profound: using augmented reality, surgical residents could practice on dummies, while receiving real-time guidance from veteran clinicians elsewhere in the world. “I realize that, right now, robotic surgery and virtual training seem like moonshots,” says Lee. Then again, the internet was once a moonshot, too.