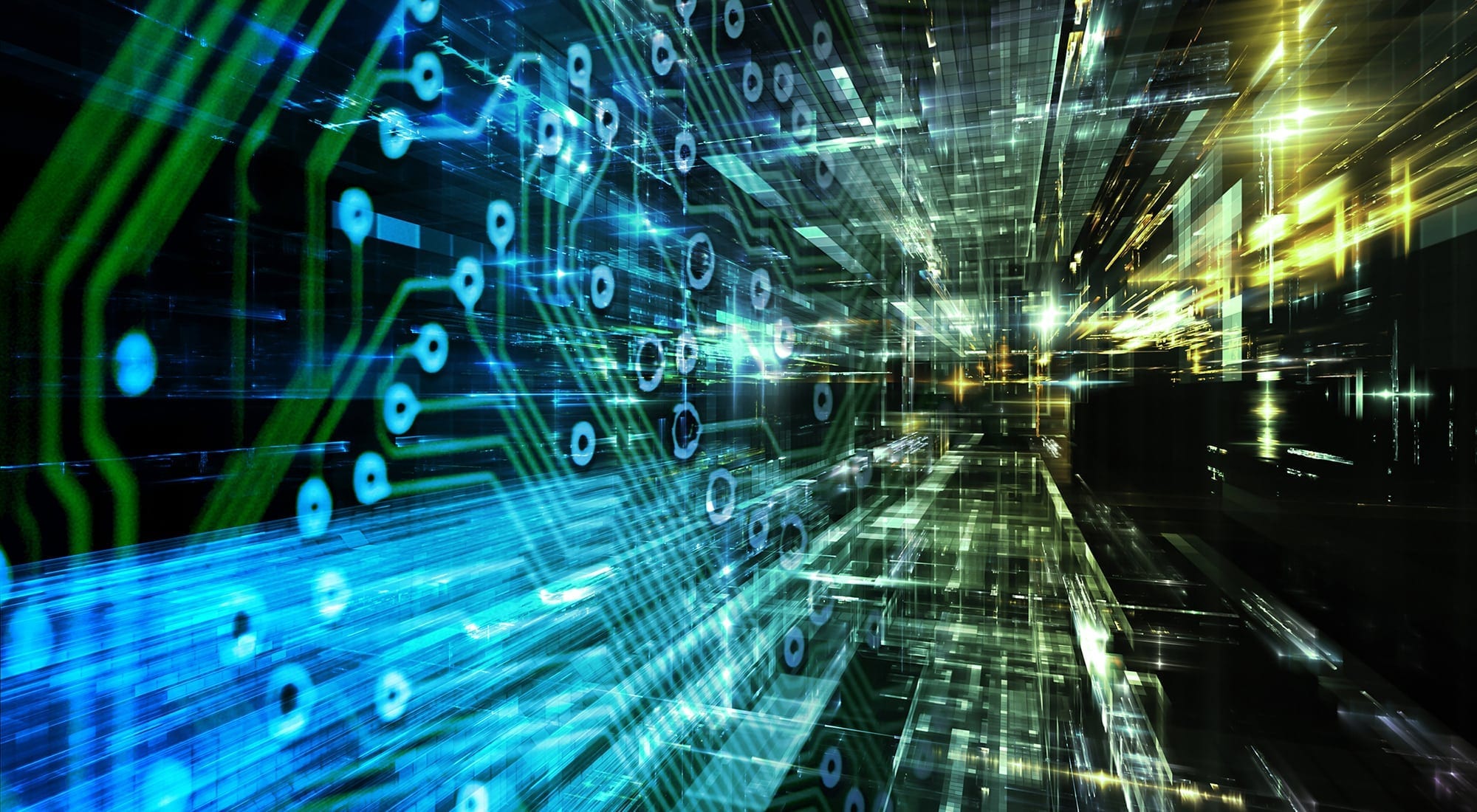 Since artificial-intelligence software is encoded with the same basic 1’s and 0’s that have formed the building blocks of computer programs for decades, readers might ask, what makes AI “special”?

What makes artificial intelligence more “intelligent” than, say, an old Xbox, or a gas-station microwave oven?

And why all the hype?

AI is often confused with data analytics, but it’s far more complex. It’s a set of technologies that mirrors human intelligence, and augments it, by filtering vast inputs and options at speeds far beyond the computing ability of a human brain.

Geoffrey Hinton, a world-leading AI expert and chief scientific advisor at Toronto’s Vector Institute, says programmers essentially teach computers how to solve a problem the way the human brain would if it could perform all the required computations: “You know the basic way to solve the problem. The computer is just doing the actual work.”

Since machine learning involves much more than traditional computer algorithms, it promises to solve some of the world’s most complex problems — from identifying traces of diabetes in ophthalmological scans to turning speech into text.

It is also a field that attracts a wide-ranging professional population. For example, developing machine-learning technology to identify early symptoms of cognitive impairment may require the combined expertise of computer programmers, psychiatrists, geriatricians and speech-language pathologists. And because the needed data sets may exist only in the hands of governments, universities or large corporations, these projects typically require collaboration among them all.

In 2000, long before the machine-learning technology revolution came of age, MaRS Discovery District was conceived as a hub where such forms of scientific and institutional cross-pollination would happen every day, across many different fields. With 1.5 million square feet of lab and office space, and a curated mix of diverse tenants, MaRS is the ideal platform to support multi-disciplinary discoveries. And its location in the heart of Canada’s biggest city, next to where University of Toronto researchers have created many breakthroughs in AI, has already proven critical to forming one of the world’s most productive and renowned centres for machine-learning incubation.

The pace of progress in the field of machine learning has been stunning. Many Canadians may be surprised to learn how many facets of their lives have already been affected by AI.

In the articles that follow, MaRS and the University of Toronto have teamed up with Toronto’s top AI institutes to give you an overview of these exciting developments, as well as an introduction to a few of the leading researchers and entrepreneurs whose work we support.